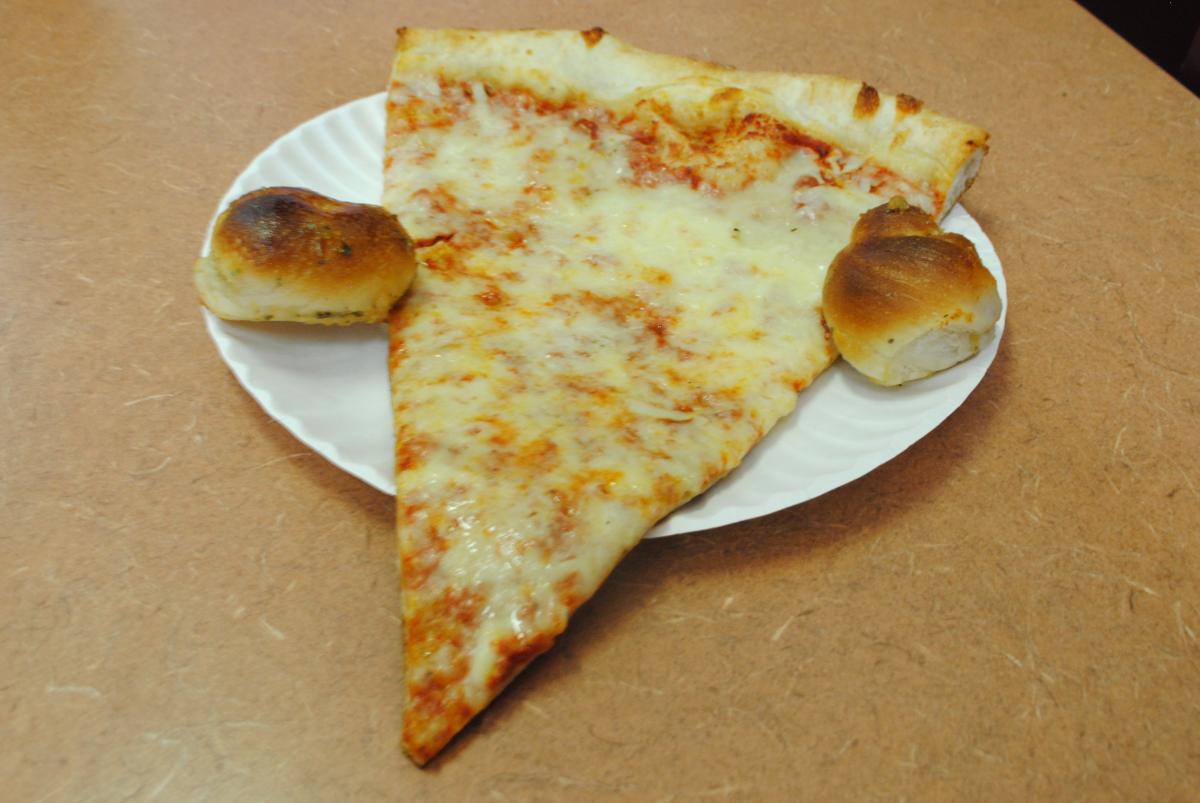 NEW BRUNSWICK, NJ—Easton Avenue, one of the city's most vibrant thoroughfares, is home to an exceptionally high concentration of pizza parlors with a growing and changing array of establishments.

END_OF_DOCUMENT_TOKEN_TO_BE_REPLACED 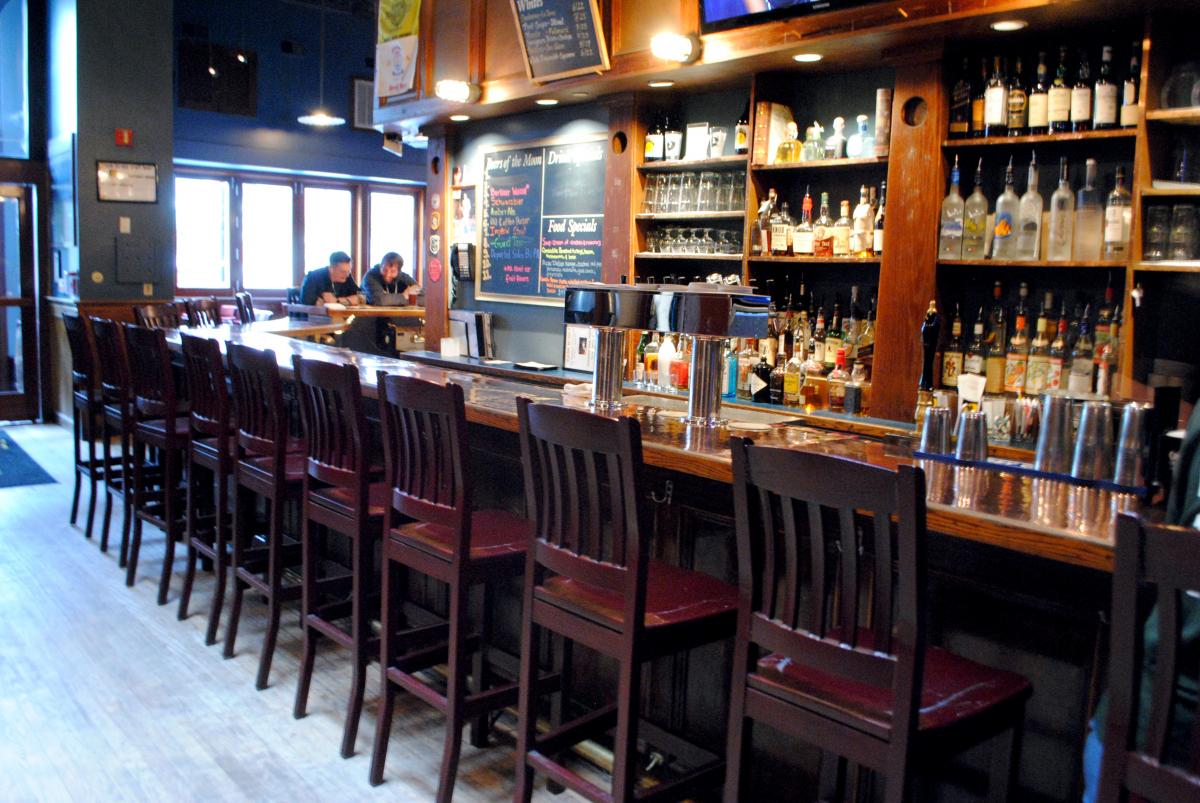 Located at 392 George Street in downtown, "the Moon" usually features between six to ten original beers on its menu at a single time.