Located at 392 George Street in downtown, “the Moon” usually features between six to ten original beers on its menu at a single time.

Though its selections frequently rotate, the brewpub’s most popular beers include the MoonLight Kölschbier, a German-style beer brewed with malted wheat and noble hops, and the Belgian Witbier, a wheat beer brewed with raw white wheat, fermented with Belgian yeast, and served unfiltered.

The mastermind behind the beer is Kyle McDonald, a Highland Park resident who assumed the position of head brewer in May of 2010.

McDonald first developed his love of beer during his high school years while studying abroad in Germany, where the legal drinking age was lower than it is here in New Jersey.

After college, McDonald worked his way up, starting out by cleaning kegs at an Iowa brewpub and learning the business, while becoming well-versed in the brewing craft. 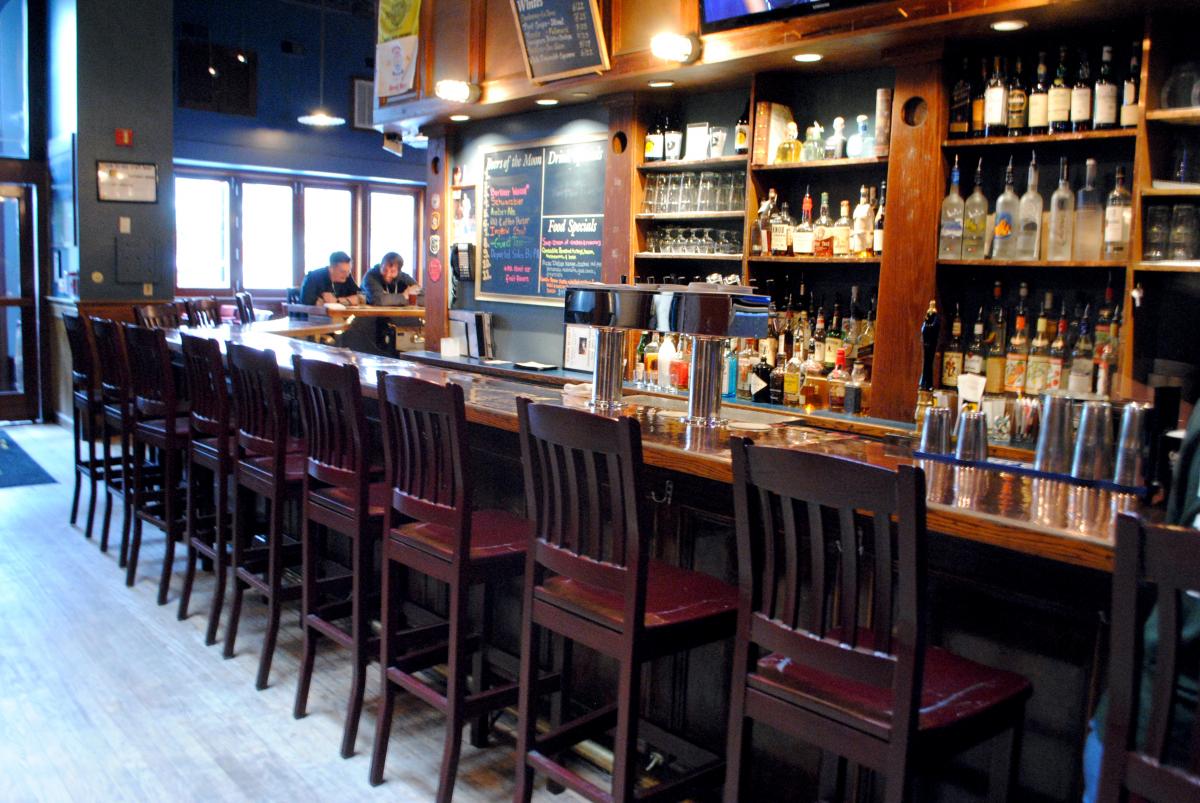 During his time at Harvest Moon, McDonald has brewed over 350 batches, totaling more than 100,000 gallons of beer. He oversees the operation of Harvest Moon’s four fermenters and its basement mill.

An average week consists of two days brewing a beer, two days filtering a beer, and a significant amount of time cleaning.

All grains involved in the brewing process at Harvest Moon arrive whole-kernel.

The majority of the brewpub’s ingredients are purchased from The Country Malt Group, a North American distributor of brewing supplies sourcing from a variety of maltsters around the globe. According to McDonald, any spent grain is given to the Rutgers University Department of Animal Sciences for use in feeding to livestock.

Harvest Moon also performs barrel-aging of beer in-house. McDonald states that aging his Imperial Stouts for around 12 to 15 months allows the flavors to mellow out. In addition, the bourbon barrels he uses provide notes of vanilla and oak in the resulting brew.

“It just adds so many more layers of complexity that you can’t get in any other way,” McDonald said.

McDonald describes his brewing style as “a blend of tradition and innovation.” Though he freely experiments with unconventional flavors, he aims to provide a range of beer styles in order to accommodate his customers’ diverse palates. 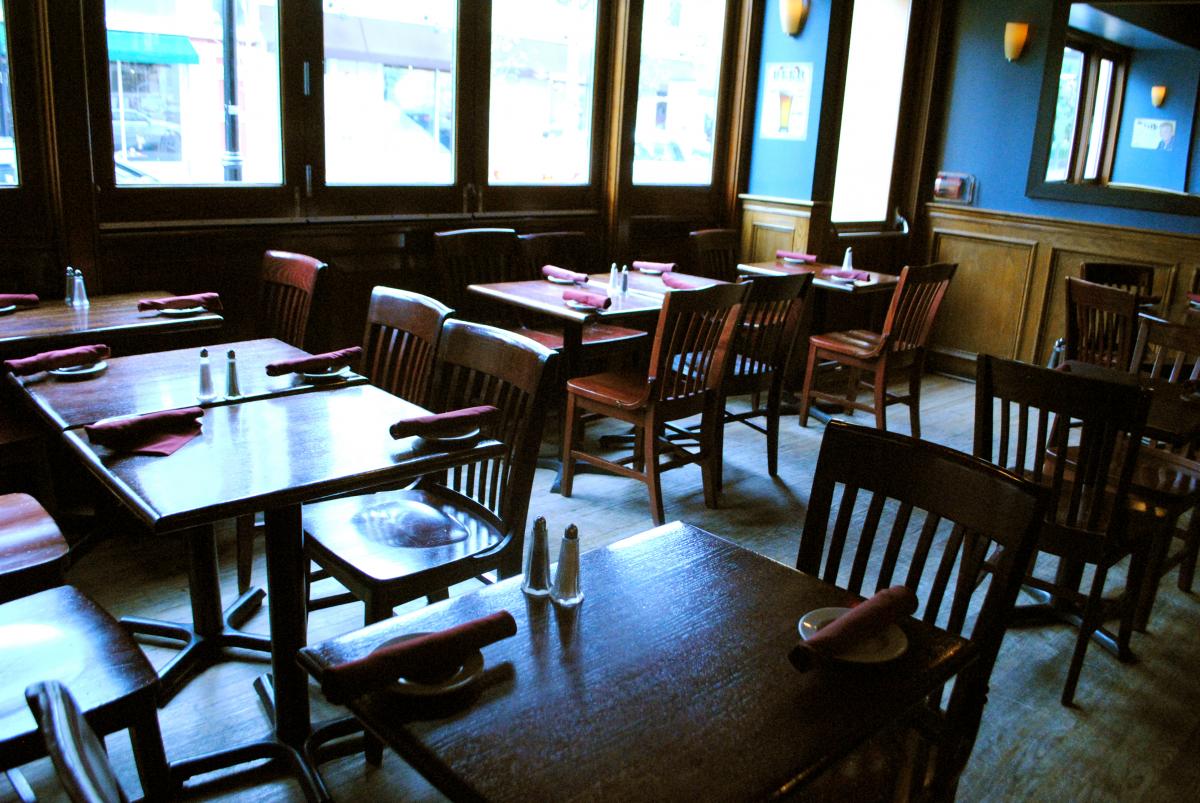 “As much as I mix up the beers, I try and keep a good balance of what’s on tap,” McDonald said.

For inspiration, McDonald draws from both his background in the culinary arts and the flavors he encounters on a regular basis.

One of his more curious ideas formed when he took sips of a beverage from the nearby Starbuck’s Coffee, prior to sampling a housemade Double IPA.

Since then, McDonald has experimented with adding coffee to the brewing process.

On the second Thursday of every month, the brewpub hosts “Cask Night,” tapping one of McDonald’s casked creations at 5:30 p.m. Less carbonated than traditional beer, casked beer is served unfiltered and at cellar temperature, around 55 degrees Fahrenheit.

Last month, the brewpub debuted “Funky Flavor Friday,” a weekly event in which one of the sour beers on tap is combined with an exotic fruit, spice, or other unique ingredient. In the past, McDonald has served a Berliner Weisse sour ale with passion fruit, blood orange, and key lime.

On the first Monday of every month at 7:30 p.m., Harvest Moon hosts meetings of “Ferment the World,” a local homebrewing club. The group welcomes beer enthusiasts of all backgrounds, from experienced homebrewers to craft beer newcomers.

The brewpub recently had great success with the release of its second bottled beer, titled “Oceanus Procellarum,” an Imperial Stout aged in bourbon barrels with cacao nibs, vanilla beans, cinnamon, and chili peppers.

Before the summer ends, McDonald hopes to guide Harvest Moon through the release of its third bottle — a Belgian-style Tripel brewed with New Zealand Nelson Sauvin hops and barrel-aged with wild yeast and blueberries.