NEW BRUNSWICK, NJ–In the summer of 2016, at the corner of George Street and Livingston, you could often find a crowd of people huddled at Monument Square Park playing Pokémon Go, the first popular augmented reality game.

This was a popular location, where players would throw “lures” to attract extra Pokémon and people would spend hours catching and collecting from the three Pokéstops on the same street corner.

It was around this time, Rutgers itself was named 19th-best place to play in the USA and the free augmented reality game peaked at around 28.5 million active users.

But by October 2016, just three months after its release, Pokémon Go had  lost 20 million active users, and most people generally stopped playing.

There were many complaints, particularly with Niantic, the company that operates Pokémon Go.

Issues such as poor server connection issues, repetitive game play, GPS  spoofing, and a lacking gym battling system had driven many players away.

As a result, most players had deleted the app and for the most part, Pokémon Go became forgotten as a 2016 summer fad. 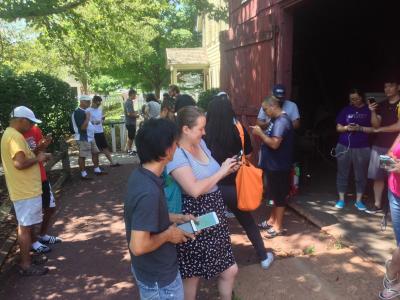 That changed this June after Pokémon Go raids were released.

You might have seen them, players in groups sometimes as large as a few dozen, flocking across the Hub City to parks, street corners and other public spaces: groups of active players are playing Pokémon Go.

Last year, the mobile app sent people off on their own adventures to catch Pokémon, but this summer’s raiding system has brought players together in a new way.

Raids are timed in-game events that give players the chance to team up to defeat powerful Pokémon. After a team battle, players then get a limited amount of chances to catch the Pokémon, depending on the performance of your respective trainer team.

Using Facebook groups and messenger gaming applications such as Discord to locate raids, players from all across New Jersey are now coordinating with distinct messanger threads for each of the three trainer teams in Pokémon Go: Mystic, Instinct and Valor. 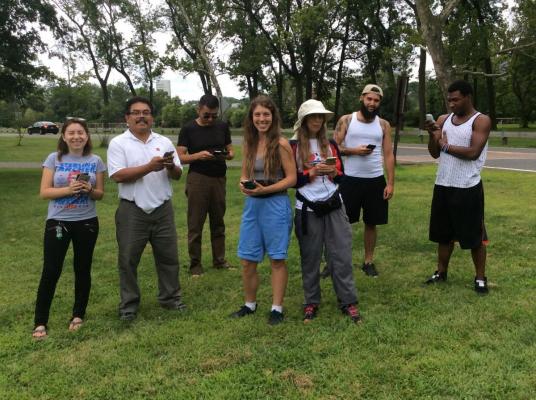 Then on July 22, “legendary raids” were introduced, where players could catch certain “legendary” pokémon such as Articuno, Moltres, Zapdos and Lugia.

For those still playing, it was a morale boost to see the game’s popularity re-surge.

“For a while I would go out and play but I’d be the only person there. Good to see that I’m not the only one playing anymore,” says one local player.

It’s ironic how successful the raids have been for Pokémon Go, considering the disastrous Pokémon Go Fest, the Niantic special event in Chicago leading up to the release.

Though many have started playing the game again because of the legendary raid events, not all parties have been pleased.

Local businesses in New Brunswick no longer use lures or try and attract players, as the raiding system is set up to encourage players to travel to various gym locations, with many players traversing from one end of the city to the other, with little need to stay in a location after a raid.

Likewise, many of the locations where raids take place are in private areas with limited parking, such as the Saint George Greek Orthodox Church or the Mount Zion church off Neilson Street. 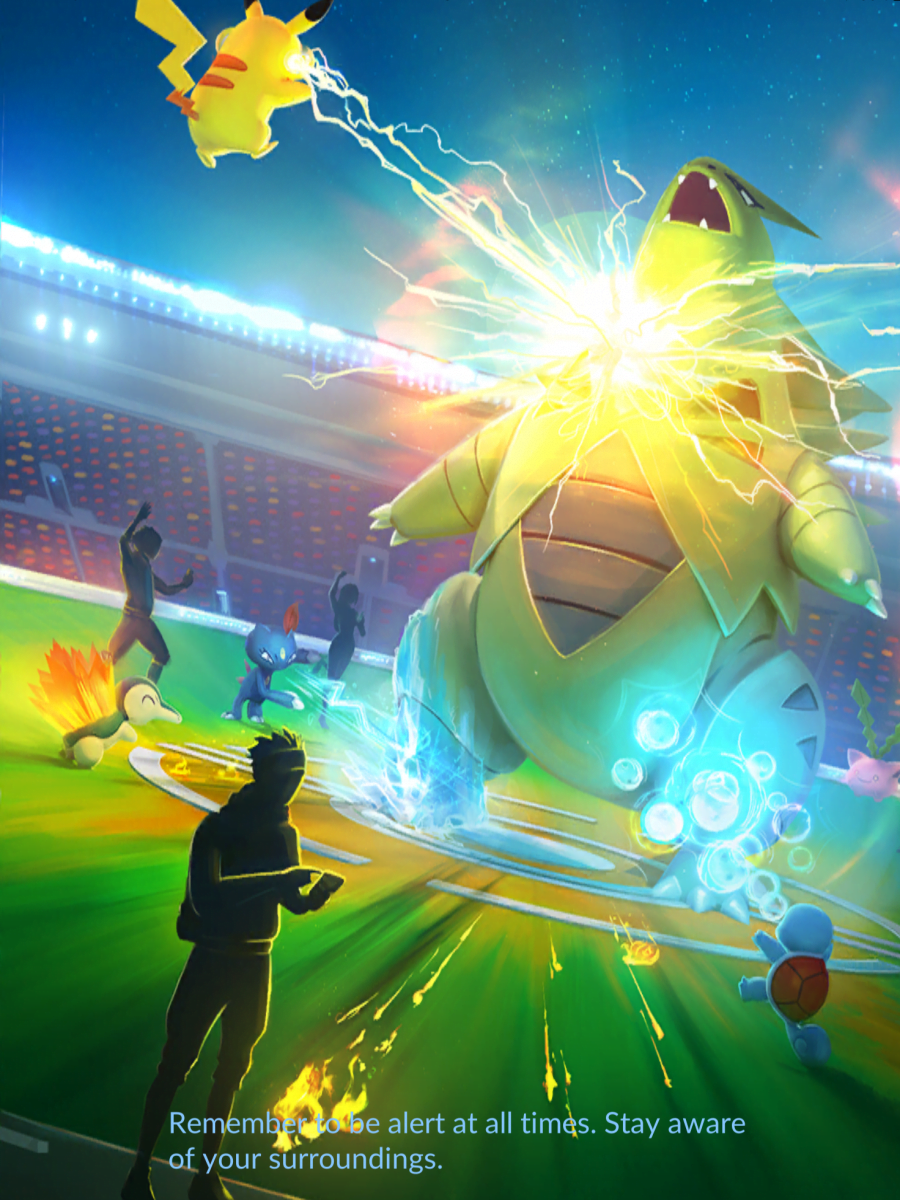 The catch rate for a “legendary” was around 3% per ball, which could be modified with items and special types of throws, though the probability of  catching one is still low.

This encouraged microtransactions as raid passes are only issued one per day.

Through August 31, trainers were able capture all four legendary birds Articuno, Moltres, Zapdos and Lugia. Currently, Raikou is available for a legendary raid battle throughout the month of September, with Suicune and Entei to arrive in October and November.

Niantic has also reported that after its success at the Pokémon GO Stadium event in Yokohama, Japan, Mewtwo will finally be released as an exclusive raid battle.

To receive an invitation to an “exclusive” raid battle, trainers must have successfully completed a raid at a Pokemon Go sponsored Gym, such as a Starbucks or a Sprint store. The player may then receive an exclusive raid battle pass during the week, with a location of where the event will be taking place.