Jones has worked for the city since 2014, when the administration hired him as New Brunswick’s “community organization specialist.”  He was the first person in city history to hold that title as well.

Now, after five years as a key player in the Cahill administration, he will become the eight-term Mayor’s first Chief of Staff.

“Tomorrow, I start my new chapter as Chief of Staff,” wrote Jones in an inspirational post on Facebook.  “To Mayor Jim Cahill, thank you for your confidence in me.” 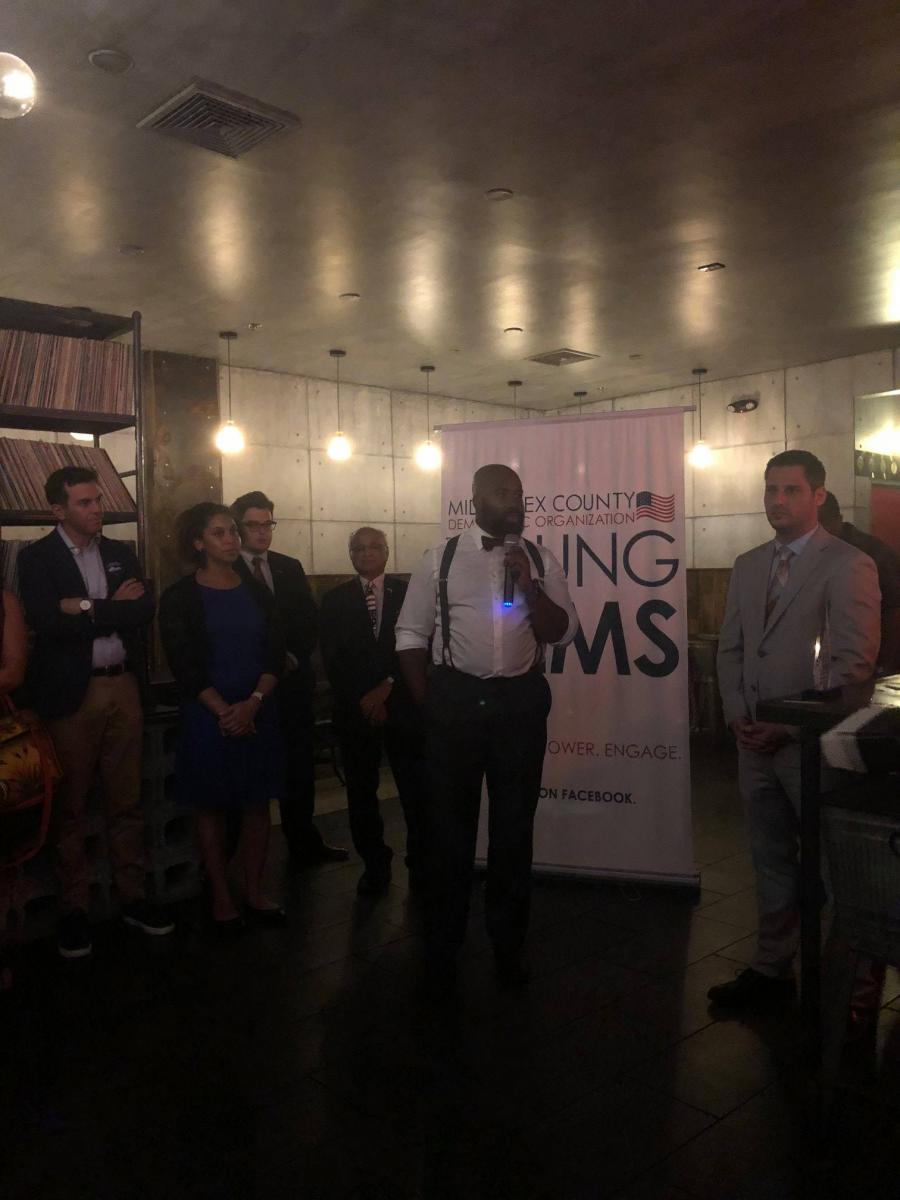 Jones has become a leader in the Black community, as well as within Democratic Party circles, and he was one of the most vocal backers of the Mayor’s 2018 re-election run against this reporter.

He has been the President of the county’s “Young Dems” organization, and in 2017, he was appointed to lead the New Jersey Young Democrats Black Caucus.

Jones received a bump in his annual salary, which rose to $70,000, according to the city’s Finance Department.  It’s not immediately clear if the administration will fill the community organizer position that Jones previously held. 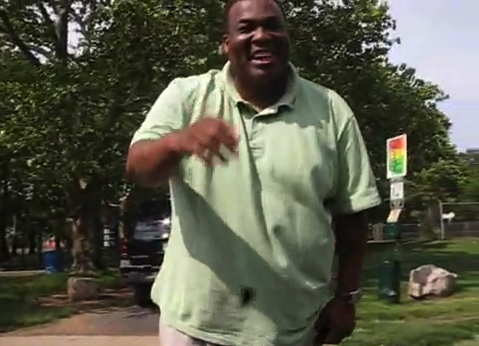 His uncle, Kevin Jones, has been an aide to Cahill since 1996, and still serves on the city’s Housing Authority Board of Commissioners to this day.

Almost a decade, Keith’s father of the same name, Kevin’s twin brother, prominently accused the city’s former superindent of schools–during the time period when Cahill appointed the entire school board–of shouting a racial slur at him. The younger Keith Jones joined the city government in October 2014, five months after he went to bat for Robert Rawls, Cahill’s Fire Director who was heavily criticized after he crashed his city-owned sport utility vehicle into three children crossing Livingston Avenue in a crosswalk.

After joining the government, Jones quickly developed a reputation as a hard-working staff member, taking the lead on many community initiatives and programs including “Code Blue,” where the Henry Guest House is opened up as an overnight shelter during extremely cold weather. 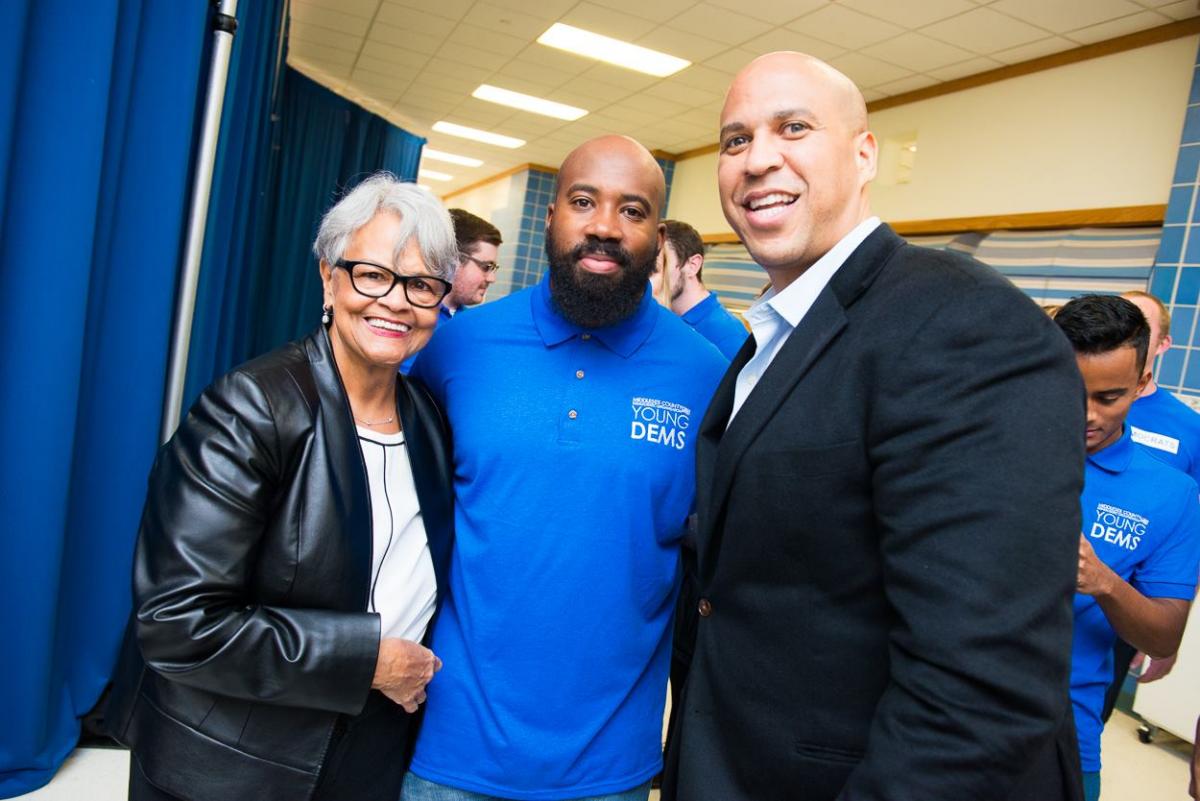 The Middlesex County Board of Chosen Freeholders voted unanimously to put Jones on the county’s powerful Vo-Tech School Board in 2017. Last year, he joined the Board of Trustees at Jewish Family Services of Middlesex County.

“I was done with music. My fashion line was bootlegged. All the money gone, office closed, dog died. Couldn’t afford a cup of coffee,” wrote Jones.  But he did have some experience with political campaigns, having volunteered on President Barack Obama’s 2012 re-election campaign.

“I ended up taking a soliciting job raising money for marriage equality, for the ACLU. Catching a train or carpooling across the state 6 deep in a Civic. Standing downtown asking people for money, in 100 degree weather, in a funky work shirt that we weren’t allowed to take home & wash,” he continued.

“My quota was $200 a day. If I didn’t hit that mark by the second day, I would be fired. The amount of pride I had to swallow… Being managed by High School Seniors, who didn’t have a clue I will never forget. All for $300 a week.”

In the end, Jones wrote the experience was “a tough chapter in my life” but also “one that was needed.”

“Congratulations! The Mayor is very smart for choosing you for this important position,” said Dale Caldwell, an elected school board member who also chairs the city’s Housing Authority Board of Commissioners.

“I love you my brotha!” wrote Kenneth Armwood, the Middlesex County Freeholder from Piscataway.