Klein teaches a single class at Rutgers titled “The Corporate Self,” which studies Shoshana Zuboff’s book “The Age of Surveillance Capitalism” and deals with the selling of information from our personal lives.

Leading up to the big push this fall, Klein has already spoken in a few climate rallies, including the May 13 “Road to the Green New Deal” town hall hosted by the Sunrise Movement in Washington, DC. 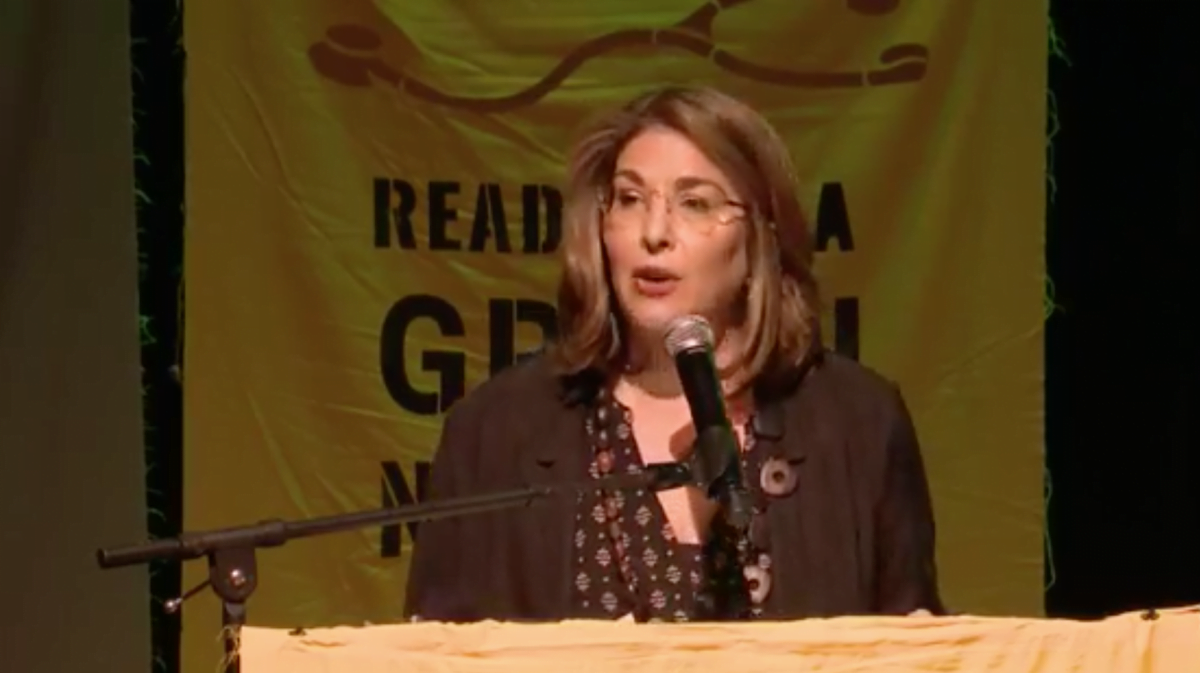 As part of the speaking lineup that included Senators Bernie Sanders and Ed Markey, Congresswoman Alexandria Ocasio-Cortez, and many others, Klein noted how Markey came out as a “democratic eco-socialist” as he called for a revolution in the way the United States subsidizes energy.

One townhall will focus on “the caring economy,” which includes work with low environmental impact, such as healthcare, childcare and teaching. Another will focus on migration, bringing to light issues such as how climate change will drive vast migration, and the last town hall will deal with indigenous knowledge.

Currently only two of New Jersey’s Congress members, Bonnie Watson Coleman and Bill Pascrell, have signed on to co-sponsor the resolution.

Her upcoming book, “On Fire,” a collection of work that touches on the many climate and social crisis around the world comes out in September.