The 101-year-old, 130-acre property is home to botanical gardens and farms, and has hosted a farm market since 2008, according to Director Bruce Crawford.

“The building of the structure has been in the works for a couple years,” said Crawford. “Rutgers Gardens received an anonymous donation of $150,000 three years ago, which they had to match in their own fundraising.”

Outdoor vendors at the market face the risk of difficult and sometimes unpredictable weather conditions that mean customers often aren’t showing up to shop. 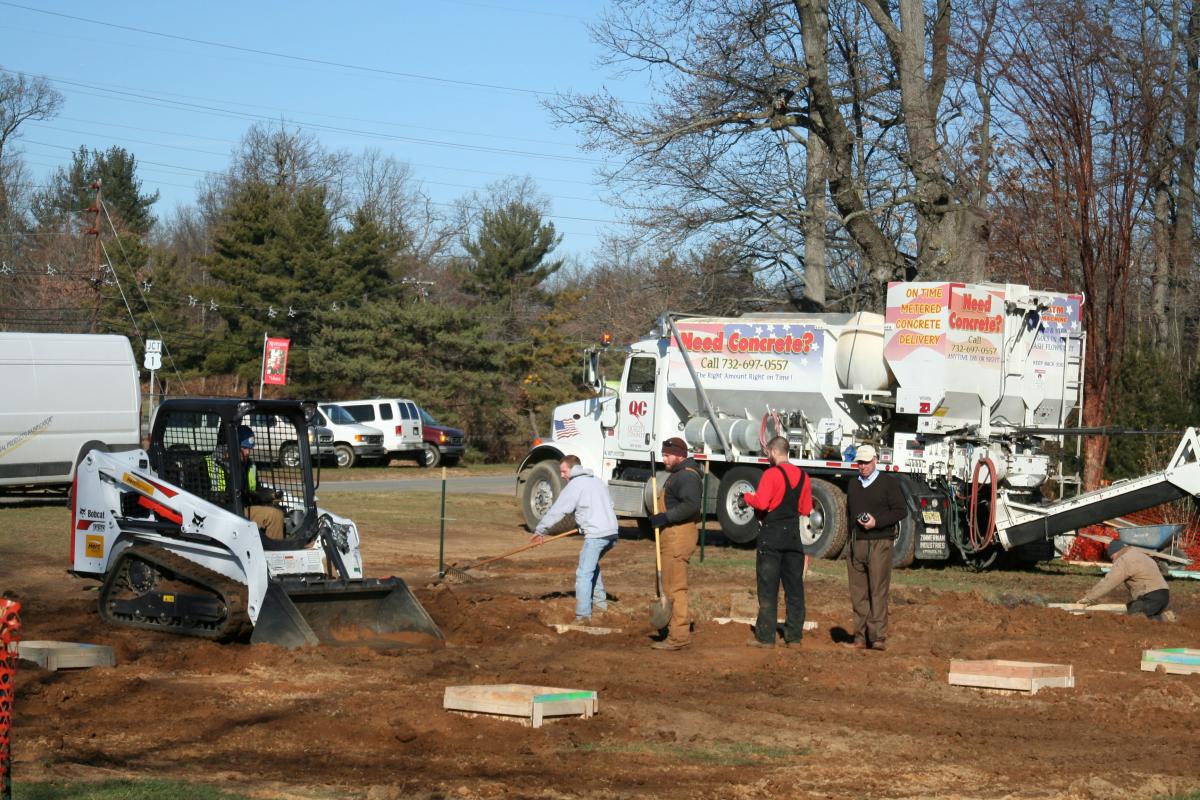 But after the new structure opens later this year, customers at the new “Cook’s Market” can be protected from the elements throughout the year.

“The initial thought for the structure was to provide some sort of covering so that they’d be protected during the rain,” said Crawford.

“We’ll be able to run the market year-round,” added Crawford. “They’ll be able to get fresh and local food for the winter months. The other advantage is that it will really showcase something ecological to the community.”

Other gardens like the Morris Arboretum at the University of Pennsylvania in Philadelphia provided inspiration into how they were going to build”Cook’s Market.” 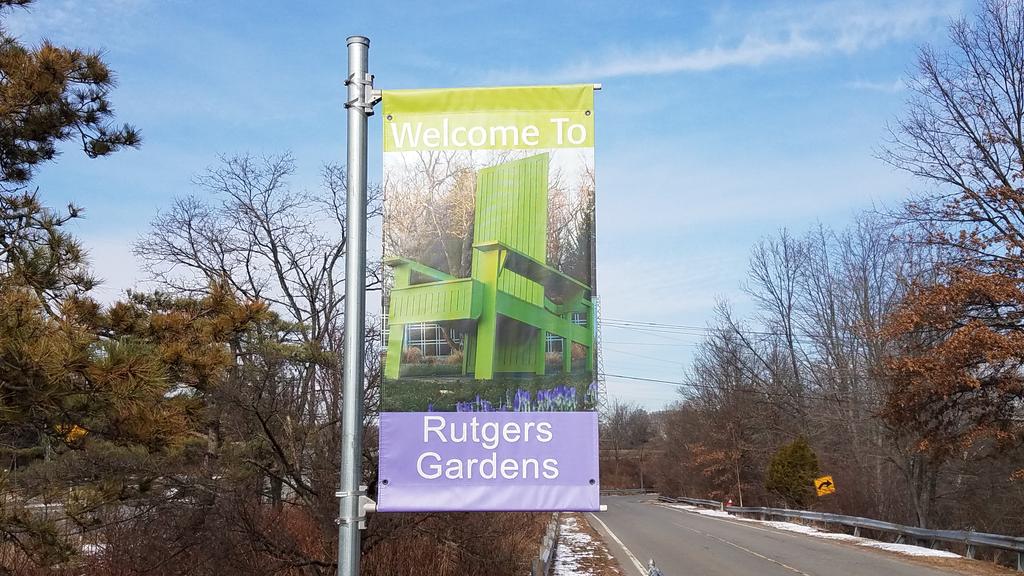 Crawford said that the new structure will hopefully also attract local visitors to the gardens, which are located near the intersection of Ryders Lane and Route 1.

“Driving by, lots of people don’t even know there’s roughly 200 acres of botanic gardens,” said Crawford. “This would be a nice marker to say hey there’s something here.”

The planned green roof required separate funding once they had enough for the construction of the structure itself.

“We decided to have a green roof,” said Crawford.  “There will be grass [on the roof], various perennials, and a couple of woody plants on the roof.”

Crawford is looking forward to the possibilites the green roof can bring, like improving the way rainfall is used at the site.

“We take the stormwater run-off from the green roof and then you direct it into a depressed area where the water slowly sinks to the ground,” said Crawford. “Instead of just letting it run off into local streams, it actually goes back into the ground and becomes viable for use in wells.”

The roof will also allow for the growth of certain types of plant life that otherwise would be eaten by the local deer population.

“We can’t have tulips in the garden, but we can do tulips on the roof,” said Crawford, who added that “vegetable gardening on a green roof could interesting and different.”

“We can do some interesting displays up there.”

Crawford said that the green roof will also provide new learning experience for Rutgers School of Environmental and Biological Sciences students, who are frequently assigned projects that require them to work directly in the gardens.

Editor’s Note: Some of the photos in this article were taken by Jennifer Simon.