NEW BRUNSWICK, NJ—The Hub City has no shortage of pizza joints, with nearly a dozen on Easton Ave. alone.

From Panico’s to Giovanelli’s, PJ’s, Skinny Vinnie’s, and the recently opened Krispy Pizza, the area has certainly never lacked for good ‘za.  But New Brunswick may soon be home to a New York City cult phenomenon which will be entering the pizza party sometime next year.

Artichoke Basille’s, the chain beloved and applauded for its trademark Artichoke and Crab Pies, has inked a franchise deal and will be arriving in five New Jersey cities faster than you can finish a slice.

Founded in 2008 by cousins and best friends Francis Garcia and Sal Basille, Artichoke Basille’s has taken the crowded NYC pizza market by storm, with multiple locations and write-ups in The New York Times, The New York Post, food publications and blogs. 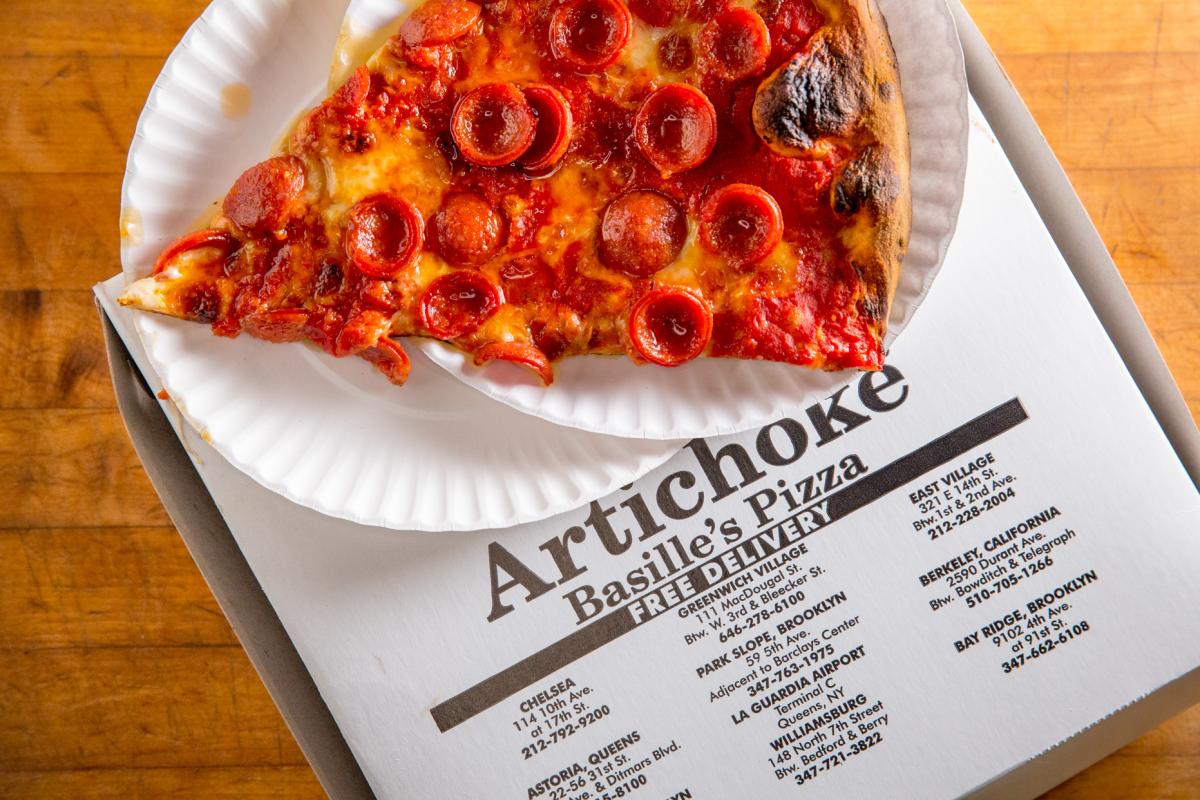 The franchise deal has been negotiated through “Fransmart,” the company behind turning chains like Five Guys Burgers & Fries and The Halal Guys from local favorites to emerging powerhouses.

Through Fransmart, the Shangvis plan to open five locations across the Garden State, including stores in New Brunswick, Hoboken, Jersey City, Newark, and Princeton.

The chain, which has been named “Best Pizza” in the New York Post’s list of the “11 Best Late Night Food Spots in NYC” and “Top 5 Slices in the 5 Boroughs” by CBS New York has yet to release info on opening dates, but New Brunswick pizza fanatics should ready themselves nonetheless.

Artichoke Basille’s is set to stake its claim in the near future, but for now no specific Hub City location has been selected.