NEW BRUNSWICK, NJ—Back in the summer of 1985, Anthony Tola joked to his friends that they should head to New Brunswick for some great seafood.

It was said in jest because three decades ago New Brunswick wasn’t a food destination of any kind, let alone a spot known for quality seafood.

From 1987 until its thirtieth anniversary this past May, The Old Bay has been a destination for beer aficionados, live music enthusiasts, and lovers of great cajun, creole, and seafood.

Today it is one of the oldest restaurants in the city alongside staples like Olde Queens and Corner Tavern.

But, the end of 2017 will mark the end of an era as The Old Bay will close its doors for good on December 23. 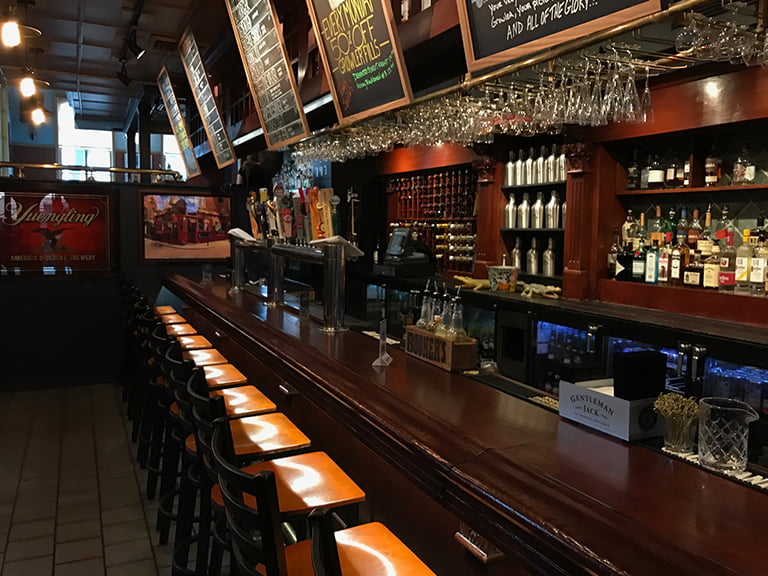 New Brunswick Today sat down with General Manager Tommy Brennan to discuss how the bar and restaurant has changed over his time there, and what to expect at 61 Church Street come 2018.

Brennan came on board as a bartender in 2012 under then General Manager Pat Pipi, who was responsible for the restaurant’s pivot to focus on a wide array of craft beers.

Brennan says their focus on smaller breweries and harder to find beers was definitely ahead of the curve.

When he took over Pipi’s position in 2014, he doubled down, partnering with many breweries for beer events, specials, and rotating taps to cater to New Brunswick’s sophisticated craft beer community.

Old Bay’s decision to close came as a surprise to many patrons and staff members, especially after the building’s extensive renovation in advance of their thirtieth anniversary celebration earlier this year.

Brennan admitted that the restaurant had struggled to find their identity in recent years, with a decision to move away from cajun and creole fare back to its more seafood-focused roots.

In addition, Brennan believes the oversaturation of new bars and restaurants, and the influx of liquor licenses has led to a dip in the steady business they enjoyed for so long. 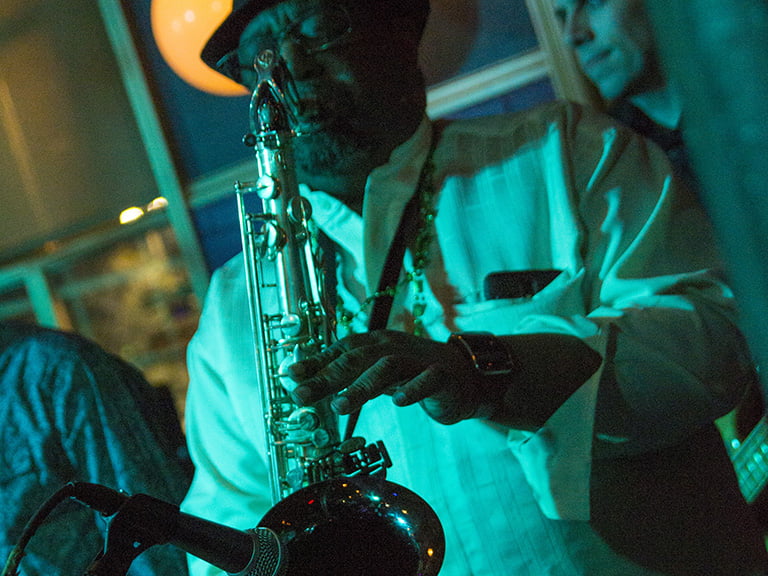 The addition of weekly karaoke has also been a big hit, Brennan says.

Whether it was karaoke or old school, New Orleans-style big band and jazz groups, The Old Bay has always been known for their live music in a city known for its music scene.

Fans of the establishment still have the chance to sing their lungs out to questionable renditions of Chop Suey and Livin’ on a Prayer every Tuesday until the final karaoke curtain call on December 19.

The building won’t be vacant for long, however, as renovations for a replacement business are planned for January.

With an expected opening in March 2018, Kenilworth’s “Blackthorn Irish Pub” will take over the space.  A second-floor patio with an attached indoor/outdoor bar is planned and awaiting approval.

Blackthorn’s New Brunswick location will have a revamped menu compared to their original location and the new spot is the first of a planned state-wide expansion. 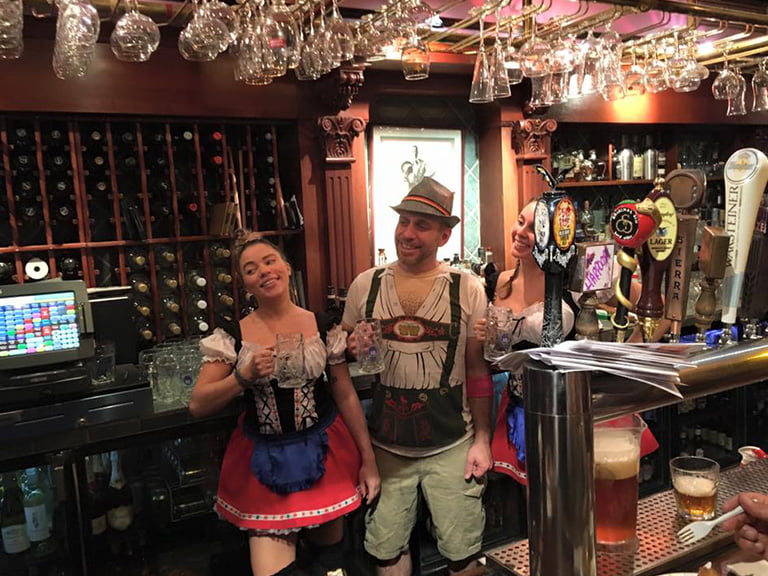 According to Brennan, the new owners will retain as many of the staff members that want to stay on, including himself.

He’s unsure at the moment if he will move on to the new restaurant, but as someone who has “been here for awhile and been drinking here for a while,” don’t expect to see any less of him around town.

The last chance to see live music will be Saturday, November 18 at 9:30 PM, when “The Band Called Fuse” will look to send off The Old Bay with a bang.

The official “Final Farewell” is scheduled for December 23 and will include guest bartenders, a buffet, and live music to be determined at a $10 door charge.

In addition, there will be ongoing beer and food specials like their ’87 Throwback Menu as the restaurant nears its last call on December 23, with the taps gradually rotating down to twelve beers.