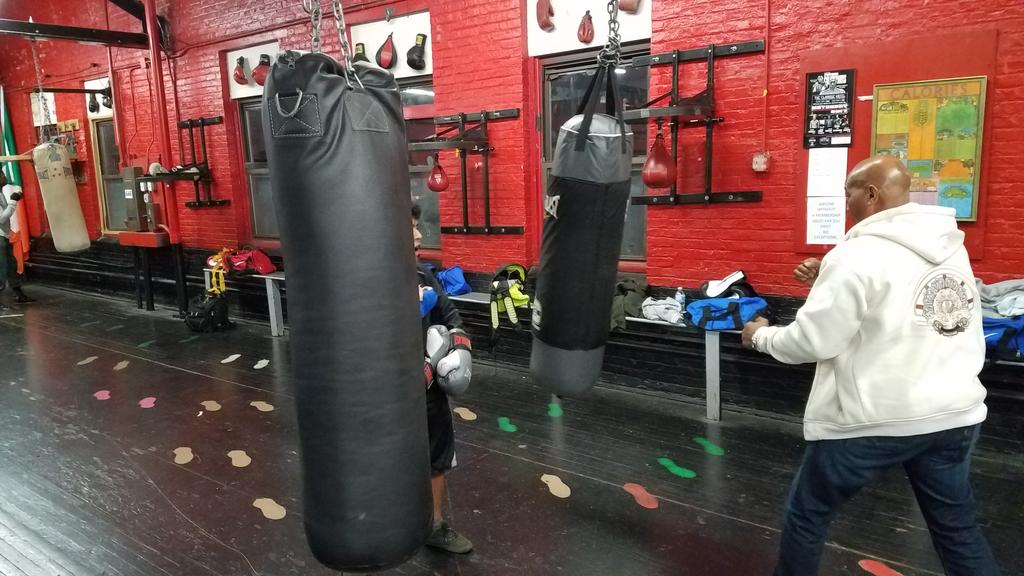 In an exclusive interview with New Brunswick Today, Diaz looked back on his life in the city that raised him.

In order to get ready for the upcoming fight Diaz has been watching a lot of film studying his opponent.

He’s working with a new coach who he says has been able to help Diaz appreciate the fine details of boxing and the importance of watching film.

Diaz has previously fought in locations like Madison Square Garden, Yankee Stadium, as well as in other parts of the country such as Los Angeles.

He considers the upcoming Atlantic City fight to be on his home turf. This fight will be his first at the Claridge Hotel, but he’s previously fought at Boardwalk Hall and Bally’s.

Diaz moved around a lot as a kid, but New Brunswick was the place he seemed to always end up.

He also spent time in neighboring Somerset as well as Puerto Rico.  He started boxing at 11 years old and has been professionally doing it for 10 years, earning a record of 18 wins, 5 losses, and one draw.

“When I moved back to Puerto Rico in like '99, my younger cousin was boxing,” said Diaz.  “At that time, Tito Trinidad was up and coming in the rankings."

"[Trinidad] inspired me, and my cousin boxing in Puerto Rico inspired me. Then I moved out here and looked for a gym.”

After ten years of professional boxing Diaz feels fulfilled, and the sport has become more of a passion than a job.

“I’m no longer concerned with boxing for monetary purposes,” said Diaz. “Where before I was boxing to hopefully one day to make a lot of money, me having my son transformed my life and caused me to be responsible and to generate income via businesses.”

Diaz does his strength and conditioning at the Robert Wood Johnson Fitness & Wellness Center in the early mornings under the guidance Dr. Shawn Arent, Director of the Center of Health and Human Performance at Rutgers University's Cook campus.

In the afternoons, he trains at Brunswick Boxing and Fitness Club located on 121 Jersey Avenue, where people of all ages and backgrounds come to train and learn the fundamentals of the sport.

According to Diaz, there was no boxing gym when he moved back to New Brunswick. He previously trained at the now-closed gym in South River with trainer Steve Rivera. 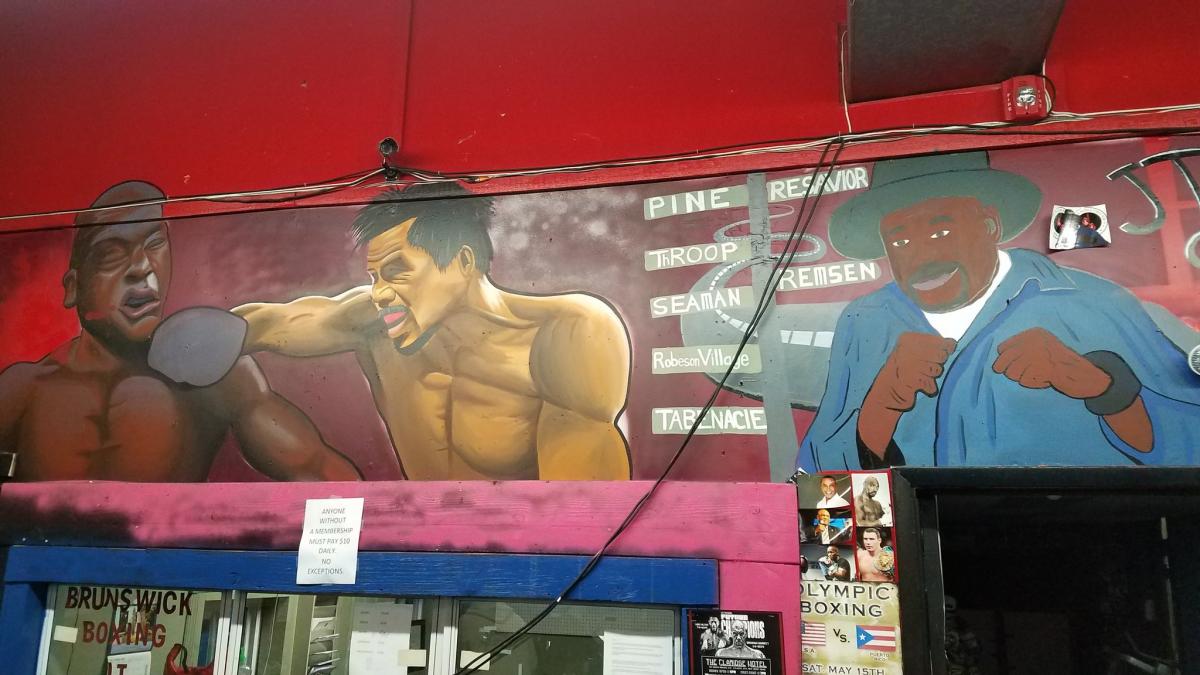 “We worked out of that gym for about a year and then Steve got this gym in New Brunswick,” Diaz said. “He got space working with the town of New Brunswick. The Mayor helped him out and gave him a location and he opened up a New Brunswick boxing gym.”

The gym opened up in its current building on the second floor, but Rivera sold the place and it closed down for a couple years. Luckily, the new owner was a boxing fan who opened up the current gym.

In between his morning and afternoon workouts, Diaz spends his time with family and running two businesses.

“I’m the only income bread earner currently,” said Diaz. “I have a bail bond agency that’s suffering from the New Jersey bail reform. I have a barber shop in New Brunswick that I just recently opened up about two months ago.”.

As an amateur he’s represented the United States in numerous international events and credits it for meeting new people and keeping him out of trouble.

“I’m from a quote on quote tough neighborhood,” said Diaz. “Boxing kept me out of trouble. Boxing gave me a place to go to at 5 o’clock every day. I am proof that keeping a kid busy and giving him something to do works.”

One of the highlights of his career was winning against Cuban Olympic gold-medalist Yan Barthelemy at New York City's Madison Square Garden.

“I knocked him out in the sixth round,” said Diaz. “It was really exciting, I was the underdog, and I wasn’t supposed to win.”

Diaz has nothing but love and appreciation for New Brunswick and it will always be considered home. He compares himself to the up-and-coming nature of the city.

“As a son to my parents, as a partner to my lady, as a father to my son, I’m just consistently excelling and consistently enhancing my performance on a day to day just like New Brunswick is.”

Tickets to the fight start at $55 each, and can be purchased online through the promoter's website.