Mercado was a member of the New Brunswick High School wrestling team, as the health sciences school does not have its own athletics squads.

Mercado is the first athlete in the eighteen-year history of HSTHS to move on to a Division 1 atheltic program, and finished his high school career with a record of 33 wins, 20 losses, and 19 pins.

Despite only three years of experience wrestling, he also became the first male student athlete to represent New Brunswick at the USA Wrestling Junior National Championships.

The USA Wrestling Junior National Championships were held in Fargo, North Dakota from July 14 to July 22.

While Mercado did not end up in the top rankings, he did secure a win against Derrick Rose from North Carolina, who he now calls his teammate on the Drexel team. 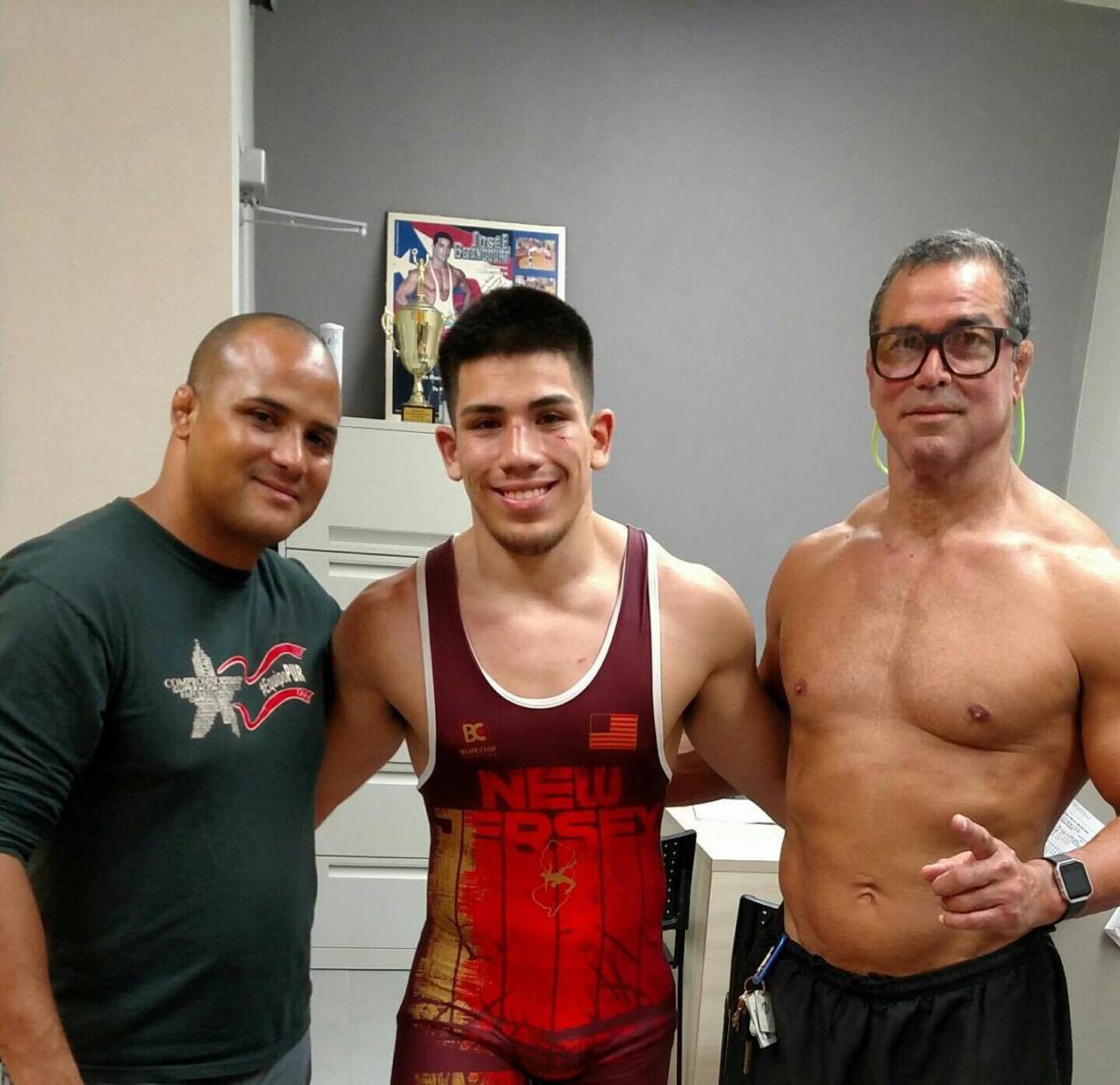 This summer, Mercado trained in Puerto Rico with the Sparta Wrestling Club under Coach Franklin Lantigua. There, he met three-time Olympian José Betancourt, who also worked with him.

The Sparta Wrestling Club was founded in 1994 by Pedro Rojas, a native of Cuba.

Their goal is to help young boys and girls of all backgrounds gain both physical and mental strength.

When asked about Mercado’s strengths, Betancourt emphasized that, “Jovan is physically gifted, but most importantly, he is fearless, confident, and maintains his abilities even when he’s tired.”

“Wrestling is 95% mental and 5% physical… Many wrestlers don’t do as well after many matches because they are physically drained, but Jovan stays strong, and that’s going to help him a lot.”

Mercado is set to attend Puerto Rico’s National Freestyle and Greco-Roman Championships in December, and if he performs well there, he could qualify for the Puerto Rican Olympic wrestling team.

Puerto Rico is a US terroritory but it has a separate Olympic Team from the United States because the International Olympic Committee recognizes them as different countries.

Jovan’s mother is from Puerto Rico, which allows him to compete for a spot on their national team.

In addition to wrestling, Jovan plans on pursuing a nursing degree at Drexel and will be a member of the Pennoni Honors College.