LAURENCE HARBOR, NJ—Just when it seems we need it most, the EPA is looking back on a proud past and uncertain future.

The regulatory agency was established on July 9, 1970, with the purpose of protecting the environment and public health, and it has helped enforce legislation such as the Clean Water Act, and implement cleanup programs like the “Superfund” initiative.

The event celebrating the EPA’s birthday was held near the Raritan Bay Slag Superfund Site, where the agency ordered a contamination cleanup in January 2014.

The area, located along the bay in a section of Old Bridge Township, is expected to be cleaned by fall of this year.

Investigations there found high levels of lead in the soil, slag, and surface water of the area, which can be toxic to both humans and wildlife.

But many of the other toxic sites in the Garden State, and the EPA itself, face an uncertain future thanks to an administration that seems bent on undercutting their work. 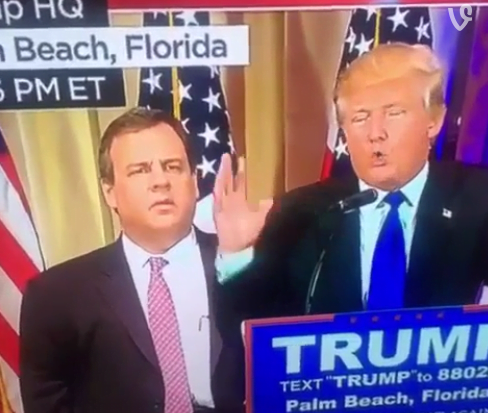 Under President Donald Trump’s proposed 2018 budget, the EPA’s funding would be cut by 30%, resulting in the loss of thousands of employees and an end to many important projects.

No doubt the cuts would have a devastating impact on New Jersey, which is home to 118 Superfund sites, more than any other state.

Regardless of the threat of funding cuts, Congressman Pallone emphasized that, “we must recommit to the EPA and fight for all that it represents.”

The proposed budget cut would interrupt many toxic cleanups, threatening the health and safety of residents, according to environmental advocates.

Jeff Tittel, Director of New Jersey Sierra Club, said that, “by cutting the Superfund program by 30 percent, the people living near a toxic site like the Raritan Bay will continue to suffer. It will mean there is no money to test our drinking water and make sure our health isn’t being threatened.”

These budget cuts are a direct result of President Trump encouraging the EPA to prioritize business interests at the cost of science and environmental protection.

Scott Pruitt, Trump’s EPA leader, has dismissed numerous members of an EPA scientific review board. He plans to replace those members with representatives of industries whose pollution is meant to be regulated.

It shouldn’t come as a surprise: At his last job, Pruitt repeatedly sued the EPA over regulations on behalf of the State of Oklahoma.

The apparent attempts to undermine the EPA come as climate change poses what might be the biggest threat to human life in history.

Pruitt has also stated that he, “would not agree that [carbon dioxide] is a primary contributor to the global warming we see,” despite evidence published by governmental agencies such as NASA and NOAA.

Other changes to the EPA under Pruitt include the removal of scientific data on climate change from the EPA’s official website, making information harder to access for the public.

In response to these concerns, many have spoken out about the importance of environmental policies. On Earth Day 2017, thousands of people joined the March for Science to support evidence-based policymaking, especially in regards to climate change. 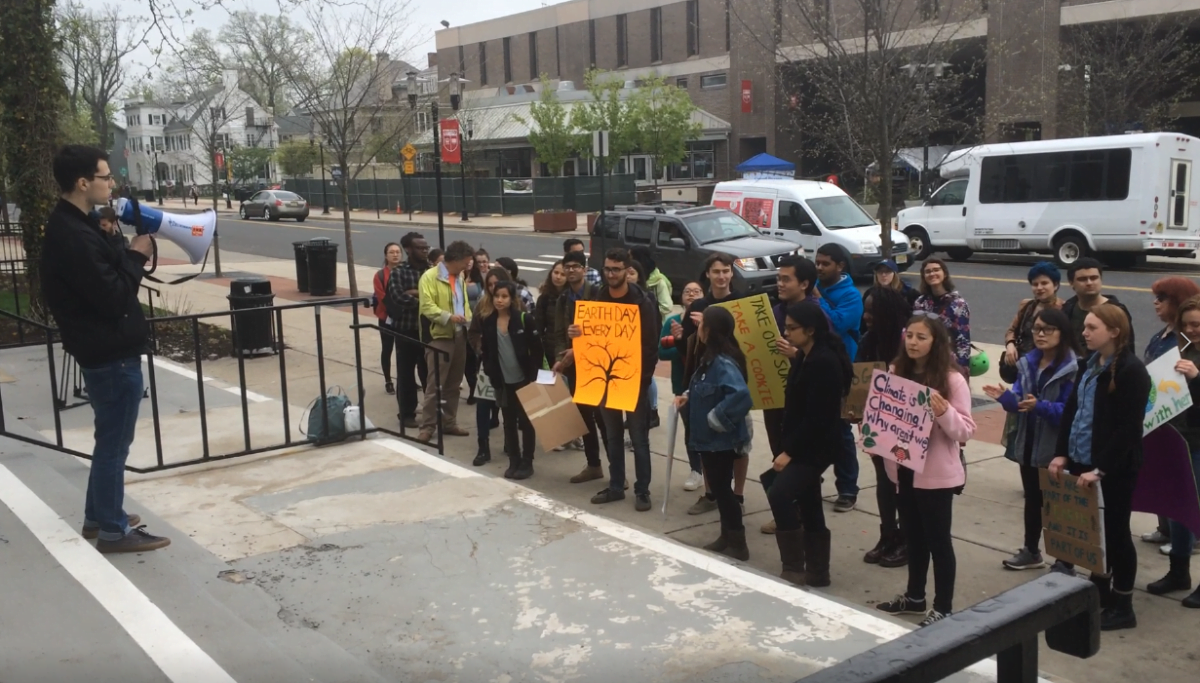 In New Brunswick, Rutgers University students hosted their own Earth Day rally, celebrating the holiday that first began in 1970, the same year the EPA was created.

Organized by the Environmental Coalition, students from differing environmental organizations assembled to express their concerns on climate change, and to push forward progressive measures in which the Rutgers Administration and student body can take to reduce pollution, waste and follow a path to sustainability.

A student from the Environmental Coalition, Dan Chulak, demanded Rutgers University adopt several initiatives including creating an Office of Sustainability and publishing a Climate Action Plan.

Rutgers Professor David Hughes, who leads the university’s faculty union, noted that contributors to climate change, and the impacts of them are far worse outside the United States, a fact that is causing an influx of people to migrate away from the pollution degrading their home countries.

“Immigration is another word for climate flight and people from Africa, Asia, Latin America are coming here to get away from the pollution that we’ve put in the atmosphere to damage their country and continents, and they have every right to do that.”

He went on to note, “What the whole world needs to do is reduce its consumption of fossil fuel immediately, rapidly and almost entirely.”

Professor Hughes emphasized that in order to make significant change for a better Earth, society must think differently.