NEWARK, NJ—The Lietenant Governor and a former Ambassador to Germany celebrated their victories in the primary election for the state’s highest office on June 6.

Both Kim Guadagno and Phil Murphy will face off in November’s general election, along with up to five independent candidates who submitted petitions to get on the ballot.

Murphy was widely favored to secure the nomination, but Guadagno’s path was more competitive.  Both secured about 48% of the vote statewide.

The two major-party candidates will face as many as five others on the November ballot.

The deadline for third-party or independent candidates to file petitions to get on the ballot was 4pm on the day of the primary. 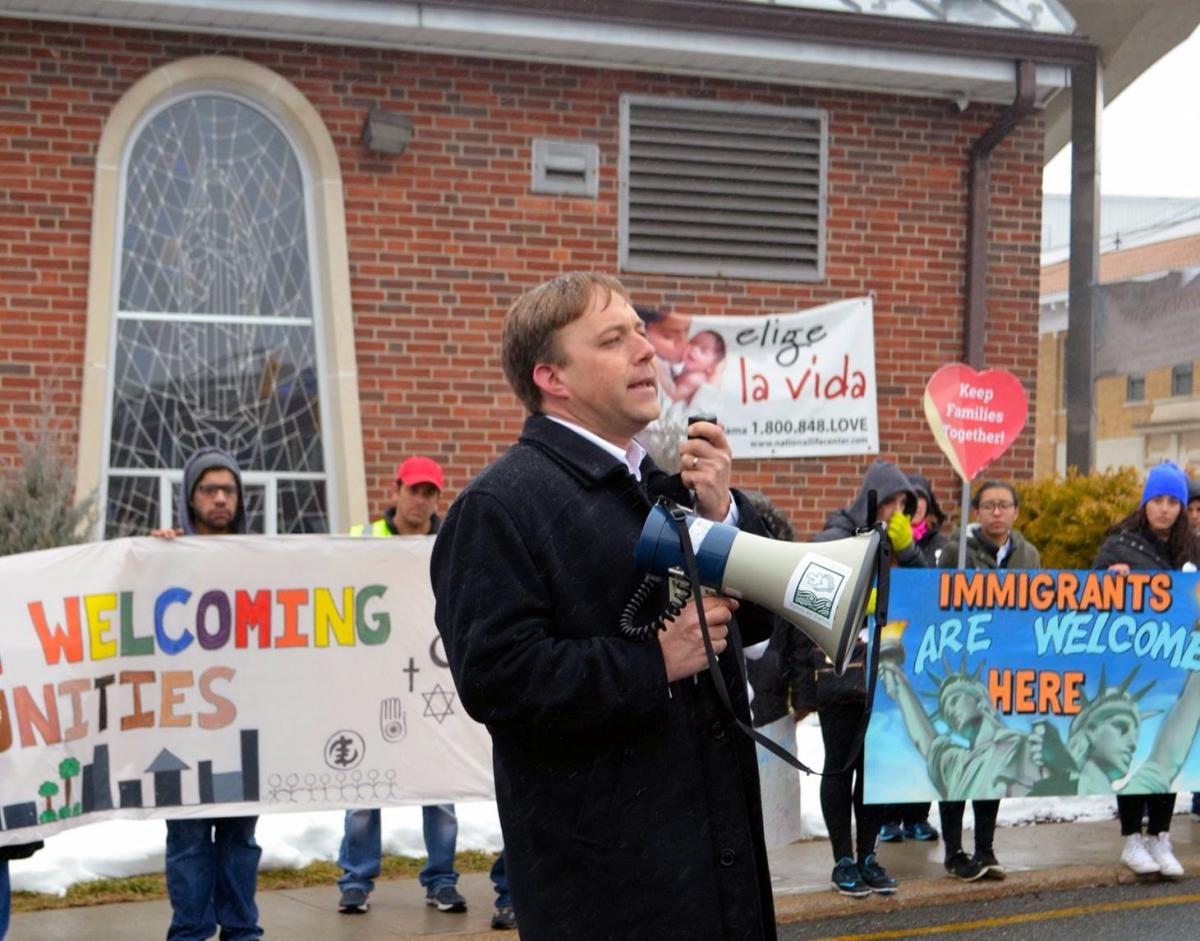 The five who filed petitions included two candidates from Middlesex County: Highland Park’s Seth Kaper-Dale, who will be representing the New Jersey Green Party, and Edison’s Vincent Ross, who will be running under the slogan “We The People.”

Guadagno has spent the past seven years as Chris Christie’s second-in-command, often filling in for him during his many absences from the state.

Guadagno pulled down 112,743 votes to Ciattarelli’s 74,857, and both were followed by three other candidates including third-place Hirsh Signh, who earned 23,593 votes. 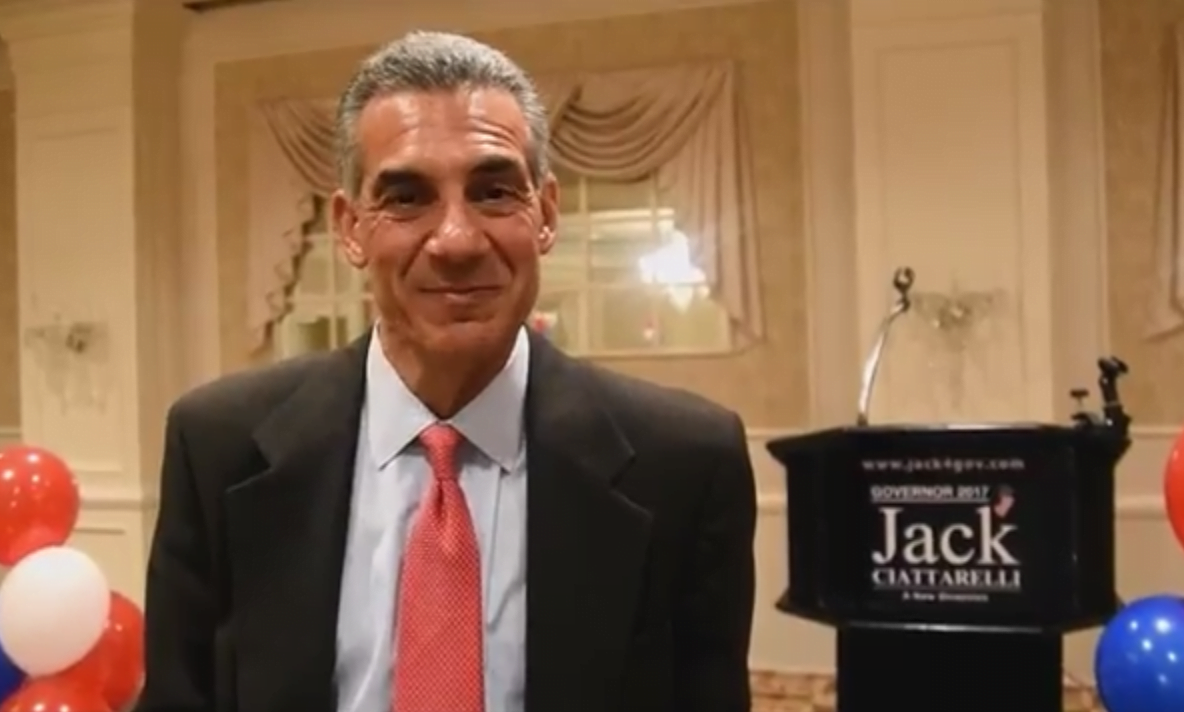 At his election night party in Bridgewater, Ciattarelli told New Brunswick Today that he would now put his energy behind Guadagno and the other Republicans running for lower offices in November’s general election.

“I do believe we have a chance,” said Ciattarelli, who sacrificed his seat in the legislature to pursue the state’s highest office.  “I think that Phil Murphy is a flawed candidate, and I think that our primary competition makes Kim a better candidate.”

An hour away, the vibe was very different where Guadagno was celebrating her triumph.

“Monmouth County rocks!” said Guadagno, referencing the county where she once served as Sheriff, and where her victory party was held. Guadagno apparently invited Christie to attend the party, but he declined to attend.

“I said, ‘you don’t want me there that night, you want the spotlight completely on you, not on me,'” Christie told reporters.

Perhaps he was doing her a favor, as his connection to her is widely seen as the biggest liability for Guadagno’s campaign.

Meanwhile, it wasn’t only Guadagno that earned more voted than Ciattarelli on election day.  Three Democrats, including that party’s winner, Phil Murphy, scored six-digit vote totals in the race.

While Murphy topped all the candidates with 238,524 votes in the election, he also benefitted from having favorable ballot position, the so-called “party line,” in all 21 counties.

Murphy also raised and spent more than the other ten candidates in the entire election, earning him criticism for “buying the election.” 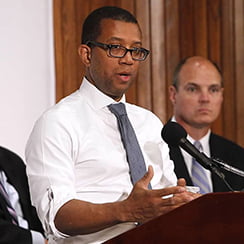 According to unofficial results, former Undersecretary of the US Department of Treasury Jim Johnson came in second in the Democrat race, followed closely by longtime Assemblyman John Wisniewski.

Johnson, who seemed to surprise the other challengers at every turn in the race, surely built name recognition in the campaign, particularly among African-American voters.

“He’s a good Democratic Progressive,” said LaDawn White, a Johnson voter who works at a New Brunswick hospital.  “I would want him to help those in need, bring it back to the middle class again, and to help with unions making sure people get their raises and their pensions.”

Interviewed by New Brunswick Today outside her polling place on primary day, White recalled the mismanagement of funding that poured into the state following Hurricane Sandy’s devastation in 2012.

“Hopefully the Sandy money that’s leftover will go to where it needs to go, to people who lose their homes and not to build luxury high rise apartments in Belleville,” said White. 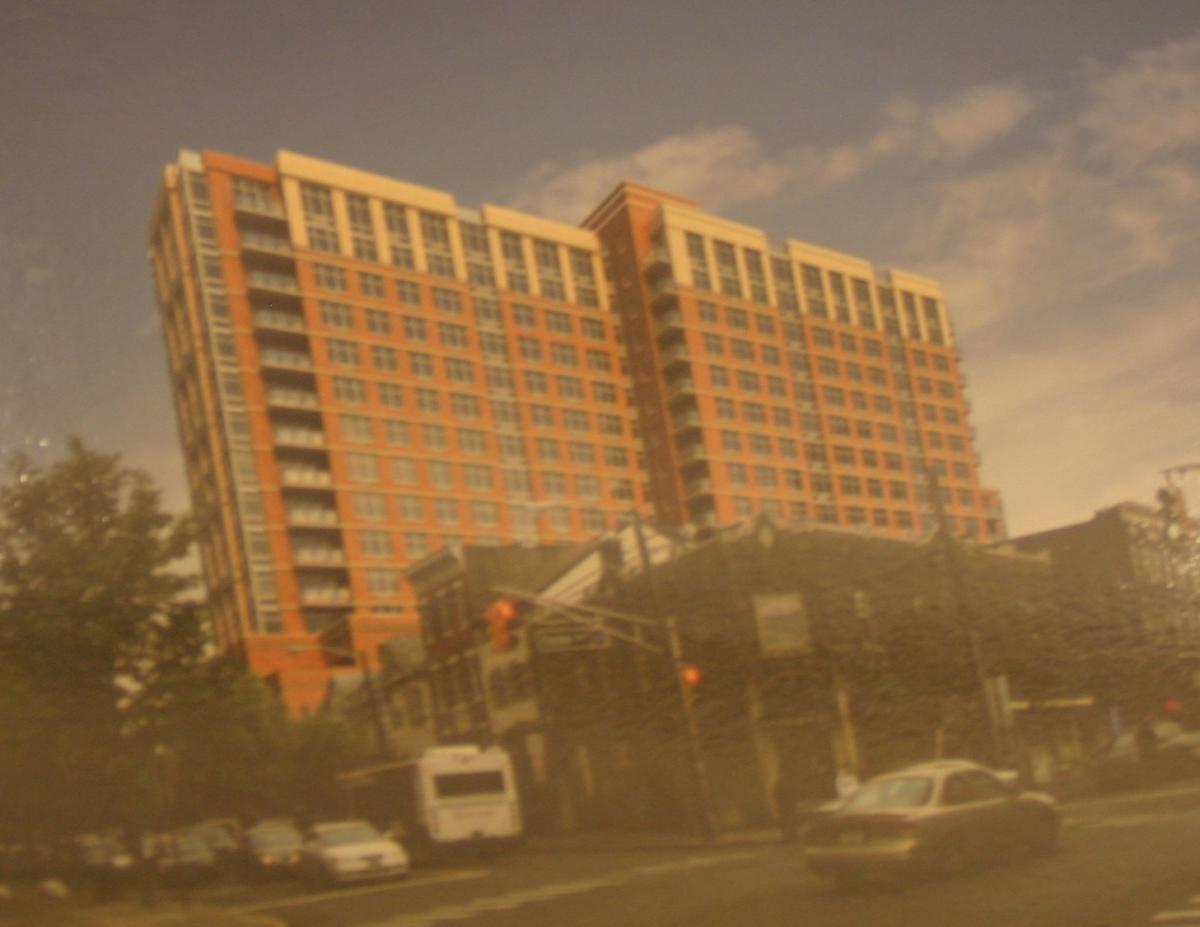 Christie, whose popularity has reached record lows as he approaches the end of his second and final term as Governor, was widely criticized for giving millions of federal disaster relief funds to areas that did not see major damage from the storm, including $5 million that went to New Brunswick’s “The Aspire.”

“I don’t think Christie had New Jersey’s best interest at heart. He’s hot-headed and doesn’t listed to his constituents,” said White.  “People are afraid to ask him questions and that’s not productive. He listens to the big rollers, the ones that have the money. He doesn’t really listen to the little people.”

Meanwhile, in his concession speech, Wisniewski also vowed to continue his fight.  He had risen to statewide prominence by serving as the Chair of the Democratic State Committee, and co-chairing the legislative committee that helped expose the bruising Bridgegate scandal that knee-capped Christie’s career. 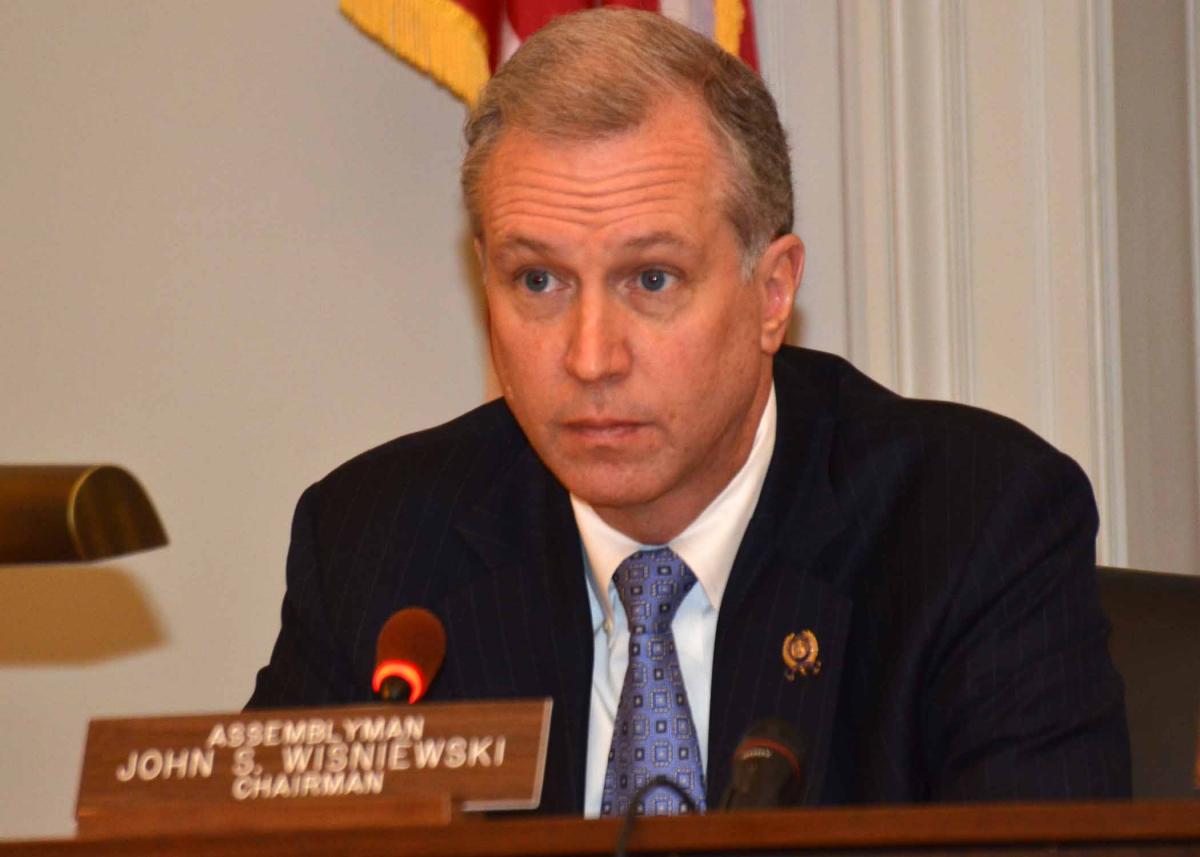 “A democratic primary should be about discussing ideals and I’ve had the opportunity to do that up and down this state. The campaign is over but I will continue to be an advocate,” said Wisniewski, who hails from Sayreville and garnered 107,131 votes.

“The discussion is what was important.”

In the vote totals, Wisniewski was followed by another longtime legislator, State Senator Raymond Lesniak, who also gave up his seat to run for Governor.

Lesniak finished with 23,944 votes.  Like Ciattarelli and Wisniewski, the primary loss marks the end of a decades-long chapter in his life as a legislator.

Even though he came in fourth place, Lesniak still saw support from across the state.

At a Franklin Township polling place, a 42-year-old stevedore told New Brunswick Today he came out just to cast a ballot for Lesniak, opting out of voting in the races for other offices on the ballot.

“I’ve known [Lesniak] for quite some time. My friend works with him,” said Malik Knight, an international longshoreman associate.  “I’ve seen the stuff he does for the community and what he stands for. I’m fully behind him.”

“Me, as a blue collar working guy…He stands behind us and wants to keep jobs here. People who give back to their community, he has their back.”