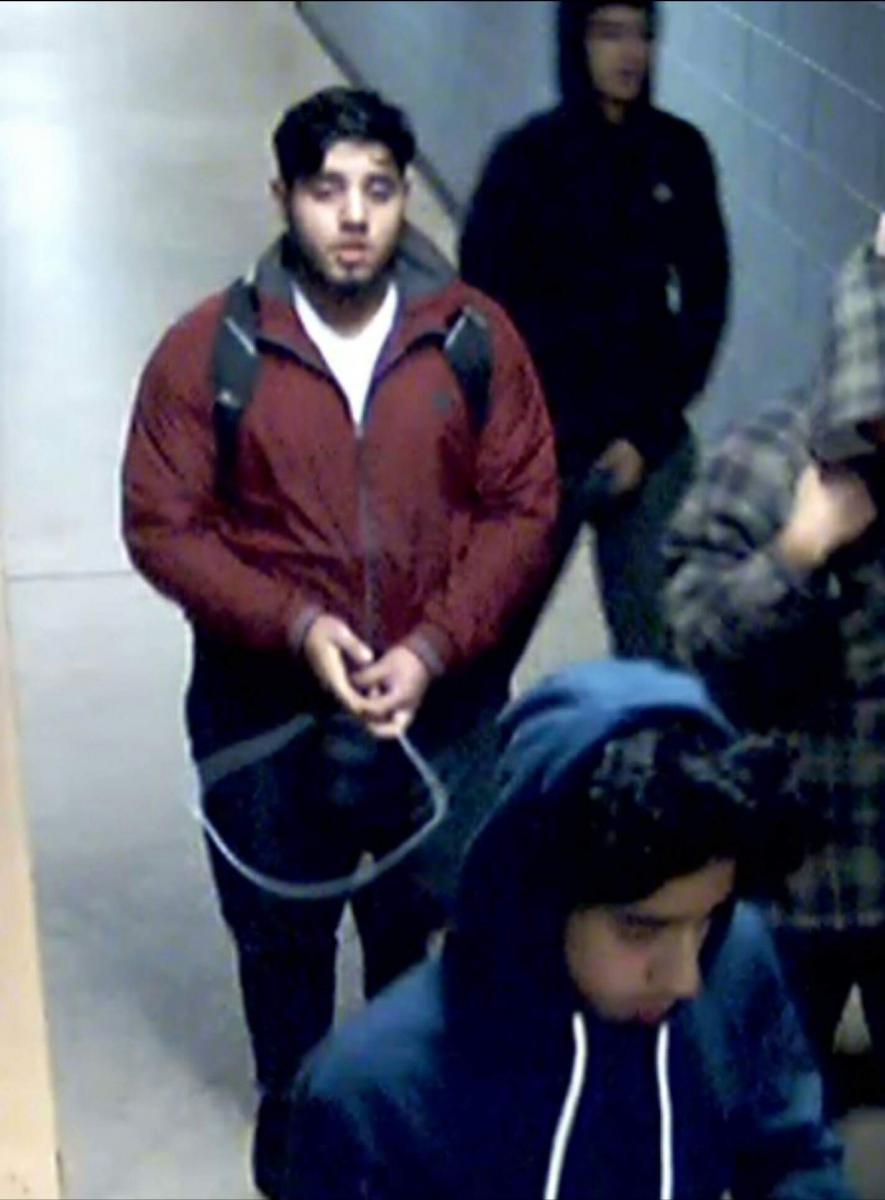 PISCATAWAY, NJ—Four men allegedly stole "a high value of athletic equipment" from the Rutgers Athletic Center on the school's Livingston Campus on November 11, according to Facebook post by the NJ State Police (NJSP).

More than a week after the incident occurred, the NJSP asked the public for help solving the crime, offering two photographs from surveillance cameras that show four young men inside the facility.

It was somewhat unusual for the NJSP to ask for the public to "help us help our brothers and sisters of the Rutgers University Police Department [RUPD] nab a quartet of suspected theives," considering RUPD had not publicized the incident or asked the public for help through their own channels.

The university is somewhat notorious for its efforts to suppress negative news, especially when it has something to do with their embattled Athletics Department.

The scene of the crime is also the headquarters of the department, and is home to dozens of Rutgers basketball games each year, as well as other events.

On November 1, the building hosted a reception following a ground-breaking ceremony for a new, adjacent athletics training facility.

Though on-campus burglaries sometimes garner a "crime alert," which causes emails to be sent to the entire university community, that has not occurred since July 18, when a man broke into a Rutgers health clinic on Church Street and stole cash.

Since then, similar crimes have occurred at the Rutgers University boathouse, where a boat motor was allegedly stolen on August 22.

RUPD is still investigating that case, as well as several other similar ones that did not cause a crime alert to be issued.

The latest burglary, characterized as a case of "Theft By Unlawful Taking Or Disposition (Movable)" on the RUPD's daily crime log, took place on November 11 at approximately 3:00am according to NJSP.

However, the crime log lists the "occurence date" as November 11 at 8:05am.

"It just so happens that we have some nice, clear photos of the suspects," wrote the NJSP Facebook page on November 22, eleven days later.

The case remains "Open/Pending" as of December 3, according to the RUPD's crime log.