EDISON, NJ–A 57-year-old Pennsylvania man was charged with “death by auto” for causing the death of an Edison resident on April 5, according to a press release from the ​Middlesex County Prosecutor’s Office (MCPO).

The announcement came on July 13, more than three months after the three-vehicle crash that killed 33-year-old Marcus Scroggins.

According to the joint press release from County Prosecutor Andrew Carey and Edison Police Chief Thomas Bryan, John O’Donnell, of Nazareth, Pennsylvania, “[crossed] into on-coming traffic while under the influence of narcotics” in the crash that killed Scroggins. 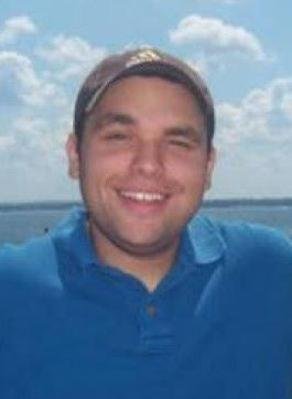 According to his obituary, Scroggins graduated from Abraham Clark High School in Roselle, before attending Middlesex County College and graduating from Kean University.

He was an Edison resident for the past 17 years, and a front-end supervisor at Sam’s Club in Edison.

O’Donnell was behind the wheel of a rented UHaul box truck, heading north on Route 27 at 1:47 p.m when he side-swiped a 1999 Ford Explorer, according to the MCPO release.

“O’Donnell continued on the wrong side of the road and crashed head-on into a 1997 Pontiac Grand Am driven by Mr. Scroggins,” reads the release, which also said the driver of he Explorer was injured but declined medical treatment.

“The box truck pushed the Pontiac about 100 feet before stopping at the Division Street intersection.”

Emergency medical personnel who showed up on scene treated O’Donnell with a life-saving “opiate antidote” known as Narcan, according to the MCPO.

He “surrendered to authorities” during the course of an investigation led by Detective Loren Long of the Edison Police Department and MCPO Detective Donald Heck.

The investigation is “active and is continuing,” according to the press release.

New Brunswick Today obtained the release despite being removed from the MCPO’s media list, the second time the prosecutor’s office has blacklisted this newspaper for its adversarial coverage.