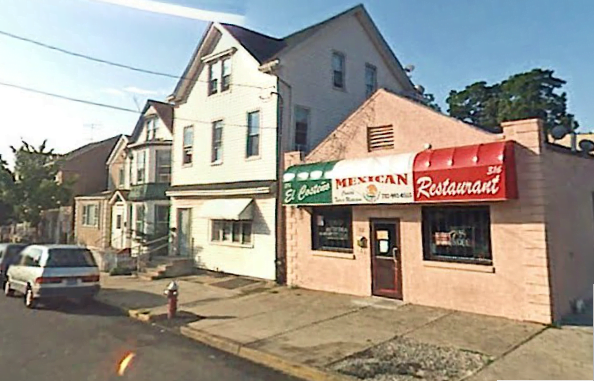 ICE Refuses to Identify Who They Took Into Custody on Suydam St.

"I can confirm ICE actions this morning on Suydam St. Nothing further to provide at this time," said Phillips.

Under questioning from New Brunswick Today, Phillips eventually admitted that his agency had taken "two individuals" into custody.

But Phillips refused to identify the individuals they captured, or confirm where on Suydam Street this incident occurred, citing unspecified "privacy guidelines."

"We have privacy constraints we are not at liberty discuss," said Phillips.

"Right now, I can only say that's the guidance from [the US Department of] Homeland Security," said Phillips, citing the agency that has overseen ICE, formerly known as "the INS," since 2003. 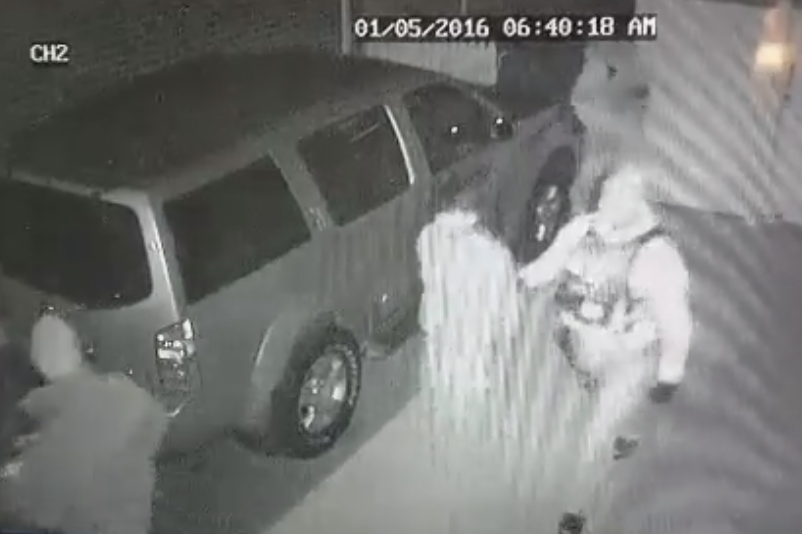 In his own email titled "MAN DETAINED BY ICE IN NEW JERSEY RAID," Phillips insisted that "ICE does not conduct raids."

"All ICE enforcement actions are targeted against specific individuals based on investigative information," Phillips said at the time.

In a May 24 phone interview, Phillips described the agency's actions not as raids, but rather as "takedowns."

"I would recommend checking with the New Brunswick Police Department. They were present," Phillips told us. 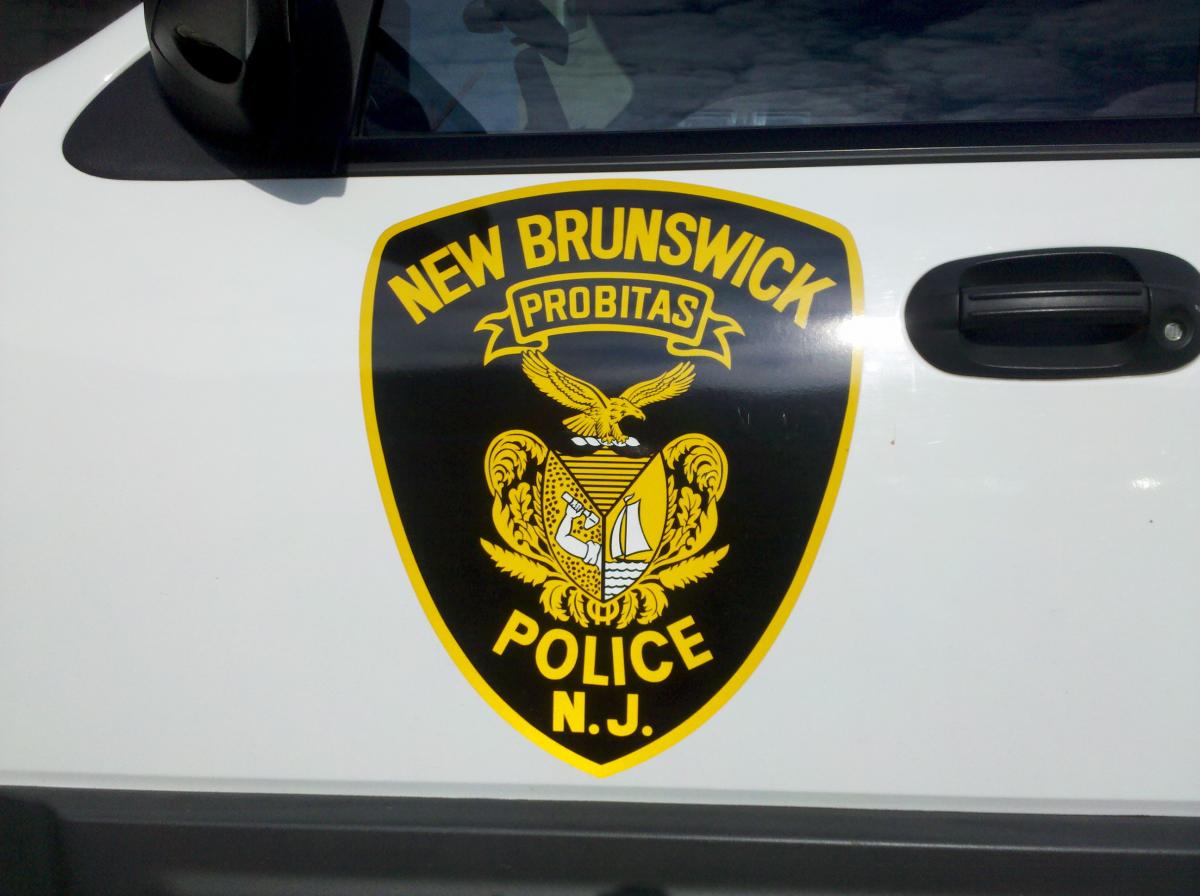 The ICE spokesperson supposedly read from an official report that said the action took place "with the assistance of NBPD."

But NBPD Captain JT Miller disputed that account, telling NBToday, "I do not know why ICE would have told you to contact the NBPD, because we are not aware of any investigation they may have been involved in."

"The New Brunswick Police Department did not participate in any investigation with ICE on the date or location you referenced in your phone call… Please keep in mind that ICE is a federal agency and they have no obligation to contact the NBPD or advise the NBPD of investigation(s) they may be involved in."

"I guess we have a communication conflict," responded Phillips, after being read the statement NBT received from the NBPD.  "As you know credibility is key."