NEW BRUNSWICK, NJ—The shakeup is almost completed, with one Edisonian being approved for a Superior Court Judgeship and another about to join the state legislature.

Robert Karabinchak, a longtime Township Councilman in Edison, was selected by elected committee members of the Middlesex County Democratic Organization (MCDO) to serve as one of the district’s two Assembly members in Trenton.

Karabinchak joins East Brunswick’s Nancy Pinkin as LD-18’s representatives in the Assembly, while Patrick Diegnan was promoted to take the place of Peter Barnes in the district’s sole seat in the NJ State Senate. 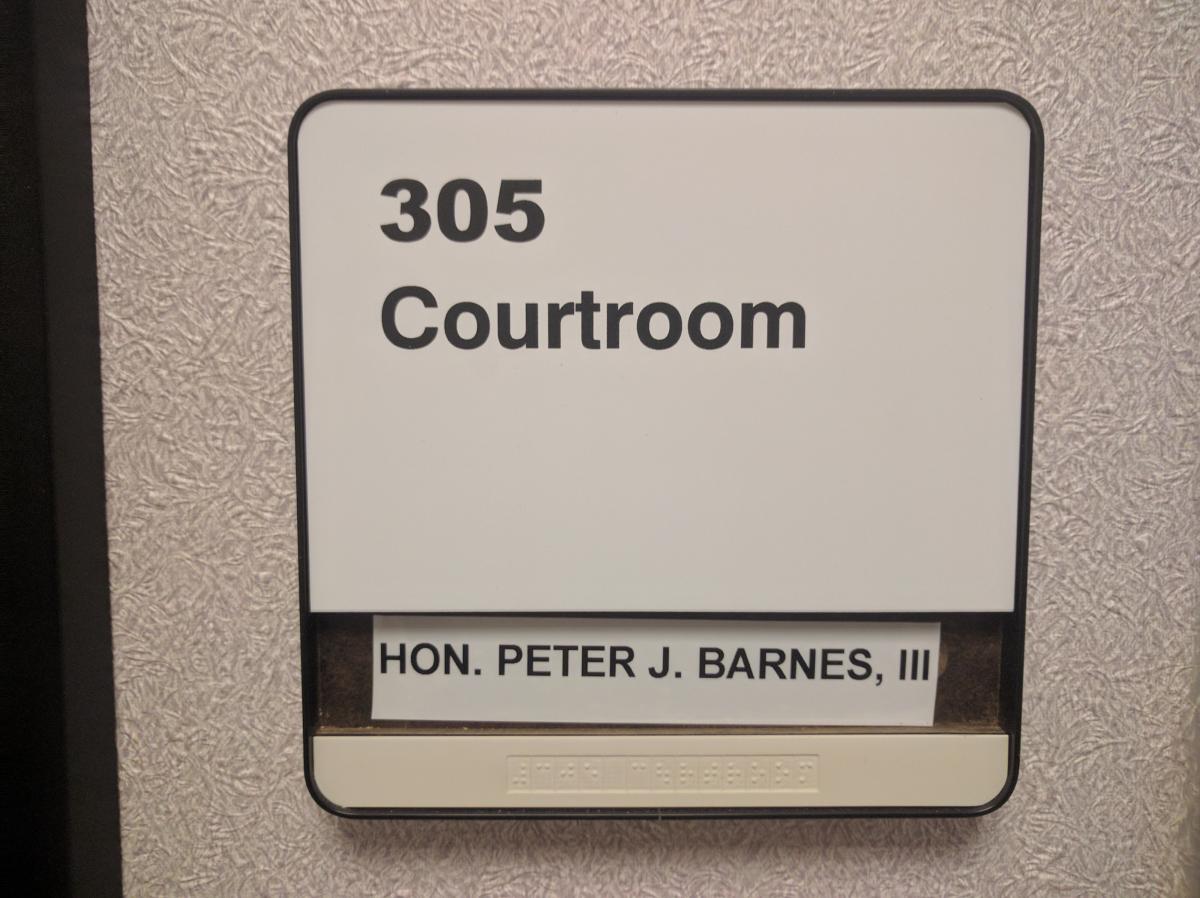 Barnes left the legislature earlier this year after he was appointed to become a Judge in Middlesex County Superior Court by Governor Chris Christie.

That nomination came just in time for Barnes’ 60th birthday, which means he will be able to last ten years in the position before reaching the mandatory retirement age of 70.

If he accomplishes that, he will be entitled to a full pension for the rest of his life.

Superior Court judges are appointed to an initial seven-year term, and if they are re-appointed, they remain in office until they retire, pass away, or turn 70, whichever comes first.

Meanwhile, Diegnan, an attorney who runs his own private law practice and represents Spotswood borough and Middlesex County’s Joint Health Insurance Fund, was recently sworn into the State Senate after being selected for the spot without any competition from within his party.

The legislative branch of state government consists of 40 Senators and 80 Assembly members. 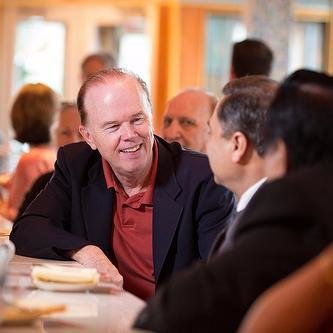 Diegnan is now a member of the “upper” house, generally viewed as the more powerful of the two bodies. Senators serve four-year terms while Assembly representatives have to be re-elected every two years to stay in power.

Under a controversial, unwritten rule, referred to as “senatorial courtesy,” State Senators also have the power to block the appointment of anyone within the county they represent to any position of power within the state government.

When an elected official leaves office prior to the end of their term, as New Brunswick’s Assemblyman Upendra Chivukula did in 2014, it is up to the committee members from their political party who select the replacement to finish out the term.

Diegnan’s promotion created a vacancy in the lower house, prompting a number of candidates from the district to express an interest, and the MCDO held a convention for its committee members within the 18th district.

The vote means Karabinchak will have to resign his position on the Edison Township Council, creating a vacancy on the Council, one that will also be filled by a vote of the MCDO. 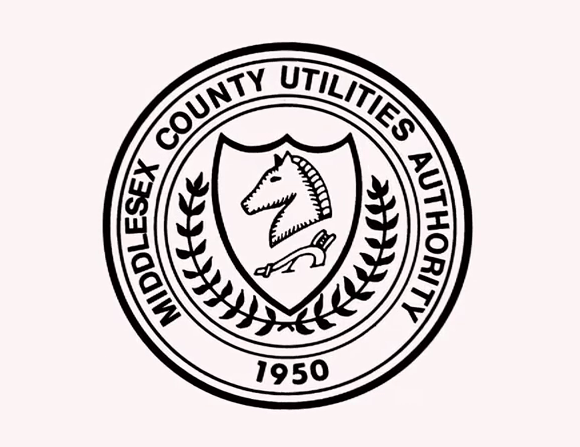 Karabinchak is also a member of the Middlesex County Utilities Authority (MCUA), the agency that runs the county’s landfill as well as the sewer system for Middlesex County, and parts of Somerset and Union Counties.

That agency may also have to replace him, though it’s not clear if he intends to resign from the powerful position.

A woman who answered the phone at the MCUA said Karabinchak is not expected to attend the MCUA’s board meeting scheduled for May 26, the same day he will be sworn into his seat in the Assembly.

As we reported the agency’s longtime Treasurer was caught stealing tens of thousands of dollars, but found a way to avoid going to jail.

The agency’s business of selling its sewage sludge, which it calls “MeadowLife,” as a fertilizer for farmland has also been called into question by some scientists who say such practice can lead to soil and water contamination.