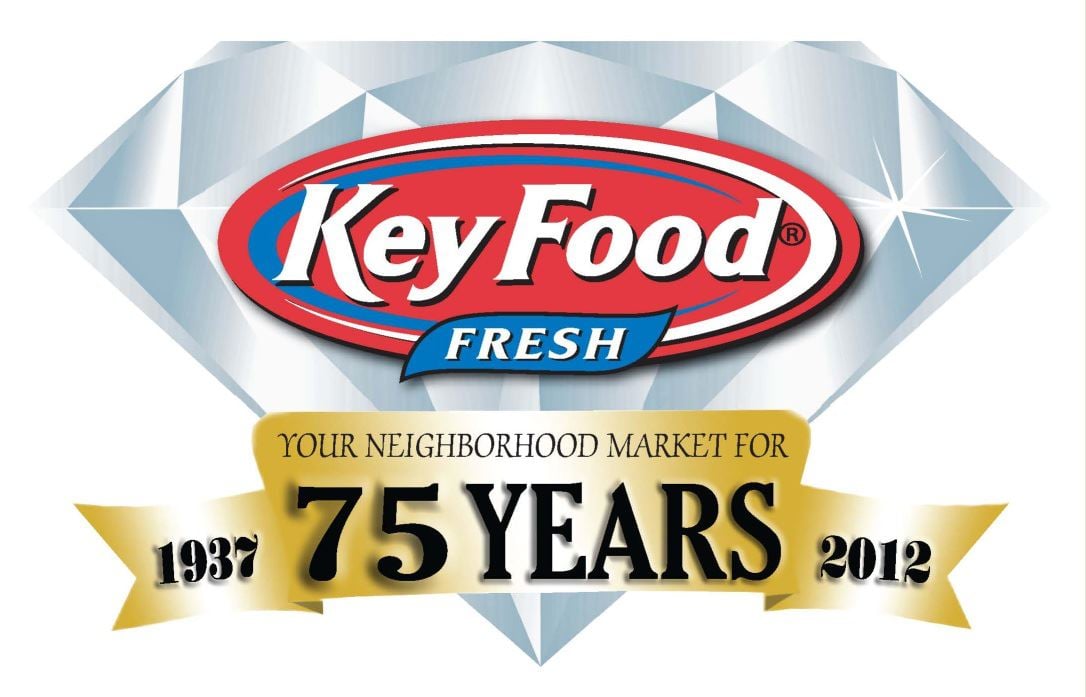 NEW BRUNSWICK, NJ—The City of New Brunswick announced that a store called "Key Food Marketplace" would replace the vacant site of the former Fresh Grocer at the lower level of the Wellness Plaza in downtown New Brunswick.

The property's landlord, the New Brunswick Parking Authority (NBPA), voted on April 24 to grant a 2o-year lease to a store operator working with the Staten-Island-based Key Food Stores Co-operative, Inc.

"It's a 20 year lease totaling $12+ million in rent," said NBPA Executive Director Mitch Karon. "Parking will be validated up to 3 hours with [a purchase of] $10," he said, confirming that they would be getting the same parking deal as the prior tenant.

Kevin Kim, the store operator, would start renovating the 50,000-square-foot space in mid-May, with plans to open the doors to the market by some time in September, according to the city's announcement.

“The [supermarket] will be a critical component of addressing the City’s commitment to make healthy, fresh food readily available to our residents,” said Mayor Jim Cahill. “We are excited about Mr. Kim’s vision… and believe it will serve our community well.”

Acording to a company spokesperson, Key Food Stores is "the fastest growing supermarket co-operative in the Northeast."

It is possible that the new store won't actually use the "Key Food Marketplace" branding.

Founded in Brooklyn in 1937, the co-op includes 184 independently owned and operated grocery stores in the tri-state area with $1.6 billion in annual sales, mostly in New York state.

The co-op also includes one store in Milford, Pennsylvania and two in Connecticut.  Their only existing New Jersey location is a "Key Food Fresh & Natural" located in Jersey City.  It is not immediately clear which store or stores are owned by Kim.

A Key Food store opened in Newark in 2013, but closed after just a year.   Another in South Amboy opened in 2013, but quickly changed to a CTown before being destroyed by fire earlier this month.  It was the second fire to strike the store in just four months.

"Store operator Kevin Kim specializes in providing customers with an extensive variety of fresh food, including a large and varied produce section, both organic and conventionally grown, largely sourced from farms in New Jersey, California, Florida and Texas," reads a press release issued by the city.

The release described a "food bistro" that would include prepared foods as well as a "coffee bar, tossed salad bar, juice bar, bubble tea, sushi and sashimi and a variety of Asian-influenced dishes."

The city also touted "the store’s home delivery service and a wholesale priced section stocked with household staples such as paper, rice, oil and tomato products."

Karon said he could not immediately provide a copy of the lease, which was approved by the NBPA Board in a special meeting not advertised on their online schedule of meetings.

Once occupied by theFreshGrocer, the supermarket space sits on prime real estate and has been vacant for the past 11 months ever since May 2014, when it closed after just 18 months in business.

With the grocer gone, the New Brunswick Parking Authority, already $250 million in debt, found itself with a sizable hole in its annual budget. 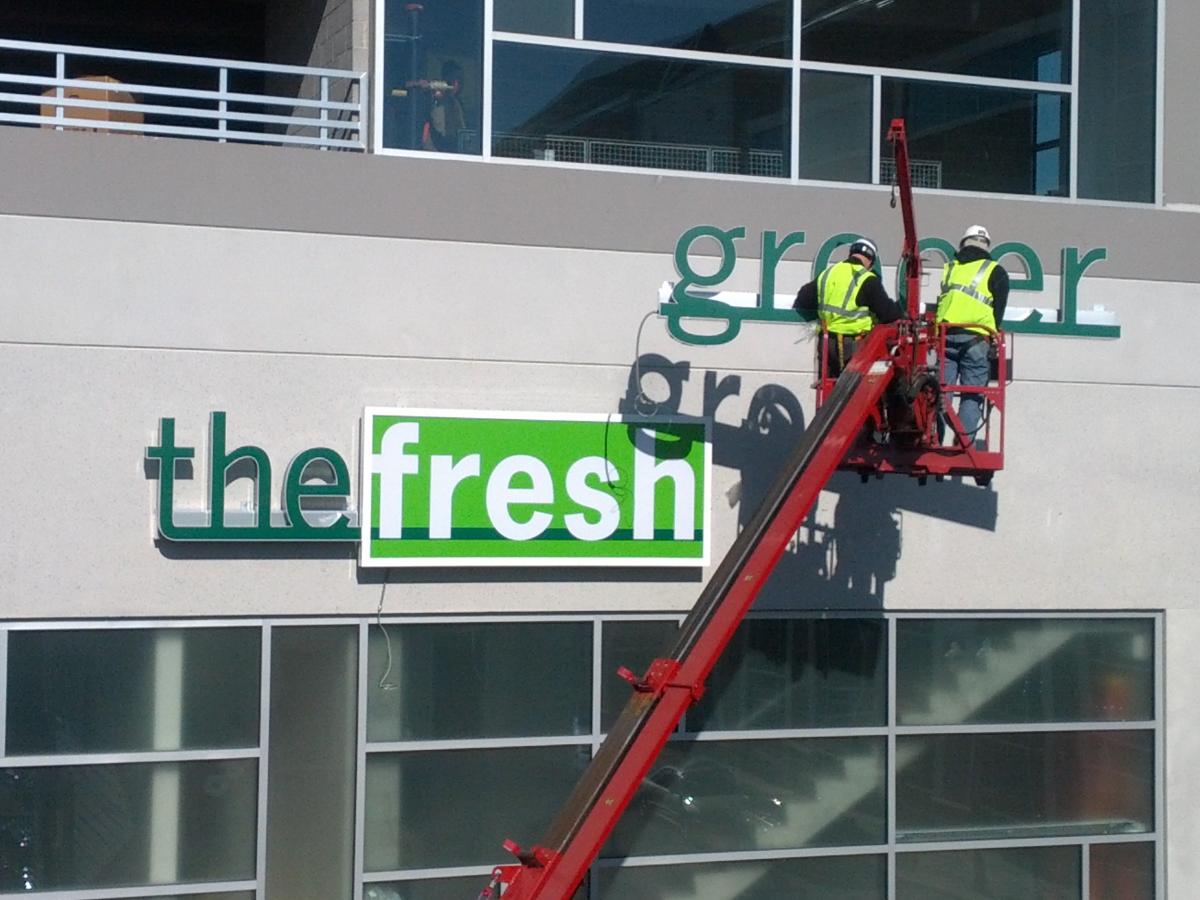 The store first opened in November 2012, after Superstorm Sandy pushed back the grand opening.

It offered a beer and wine section, a rare sight in New Jersey, and a variety of hot and cold prepared foods, in addition to groceries.

Unlike most supermarkets, this one was in the heart of the bustling downtown, on the ground floor of a 9-story public parking garage.

The "Wellness Plaza" deck also features a fitness center, above the supermarket space, complete with a pool on the ground floor, and accomodates 1,275 vehicles, which allowed the NBPA to permanantly close the nearby Ferren Parking Deck.

Officials have been quiet about the future of the supermarket space until late last year, when city officials hinted there was a single supermarket operator that his agency was in negotiations with.

Karon, the NBPA's Executive Director, confirmed the new store would not be open all day every day like its predecessor. Instead, it would be open from 7am-10pm six days per week, and 8am-8pm Sunday.

In August 2013, the struggling FreshGrocer market in New Brunswick switched distributors to Wakefern, a Middlesex-County-based co-op which operates ShopRite stores.  At the time, officials at the Philadelphia-based company that the hours at the 24/7 market would not be cut.

FreshGrocer never closed, even for an hour, until Janury 26, 2014, when Wakefern officially cut its hours to 7am-10pm every day.

A spokesperson for the Fresh Grocer told New Brunswick Today that the hours would be "better suited to the neigborhood and the times at which our customers are working and commuting via the nearby train station."

Then, only a month later, New Brunswick Today broke the story that the Parking Authority had filed an action in court against the company behind the New Brunswick store, saying it owed $787,754 in unpaid rent to its landlords at the NBPA.