NEW BRUNSWICK, NJ—Police announced they apprehended two individuals in a December 27 streetfight involving guns, knives, and bats on French Street, and days later charged them with a shooting that injured one man on Livingston Avenue on December 24.

Meanwhile, a man who escaped injury in that shooting, has been charged with another shooting incident from four months ago, that left a man shot in the abdomen outside a city motel.

Those are just some of the revelations in a two-page press release from the NBPD that publicized three shootings and the streetfight for the first time.

All but one of the incidents in the press release went by without public notification, or coverage in the press.  Only a shooting on January 5 had been covered by New Brunswick Today, thanks to a tip from a reader

Below are the five incidents covered in the significant announcement: 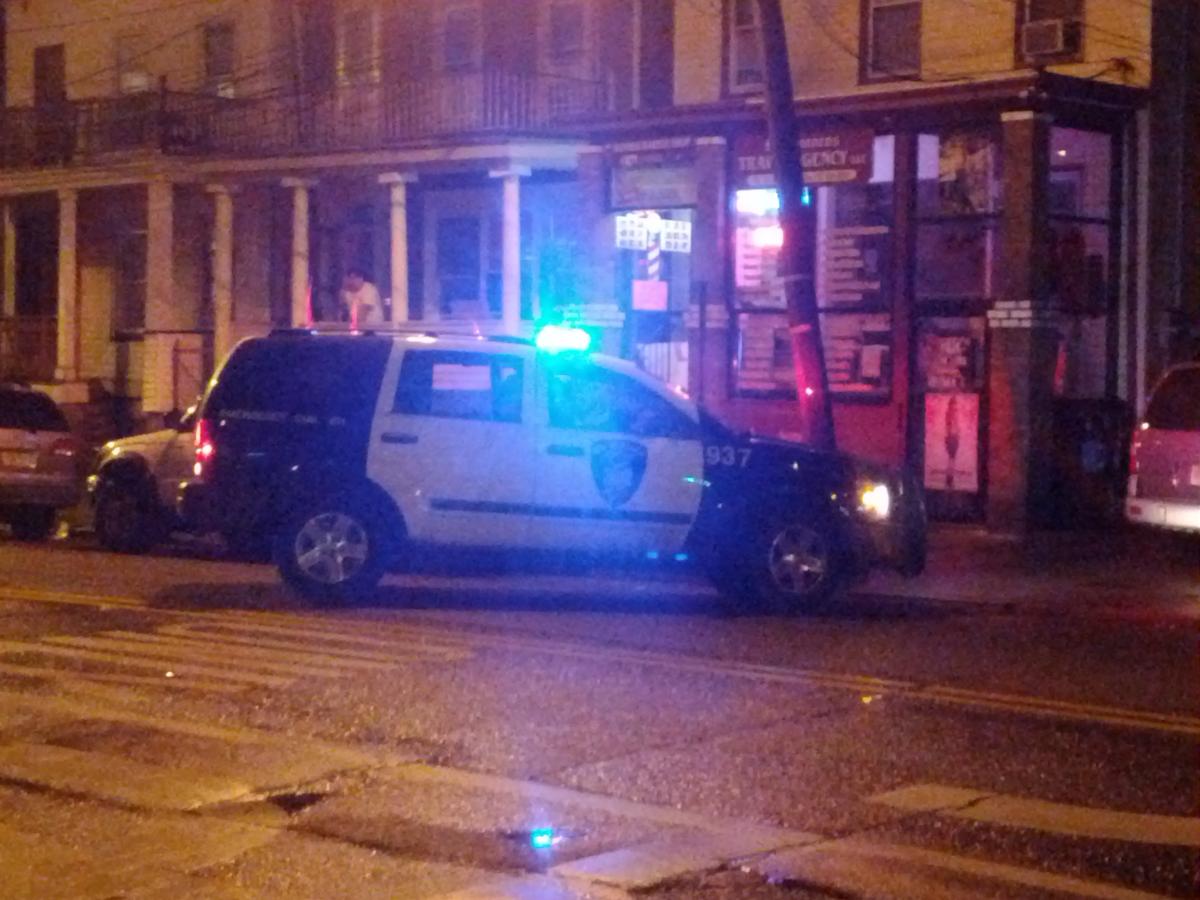 Fifteen minutes after midnight on December 27, police say a large fight erupted between a crowd of people on French Street, including two who police would later charge with the December 24 shooting on Livingston Avenue.

According to police radio transmissions, a witness described a group of six men, one with a gun and another with a machete, chasing another person.

Authorities said two men from New Brunswick, ages 18 and 21, received non life-threatening head injuries in the melee, “most likely… from a strike with a bat or similar object.”

“Police were quickly on-scene at this incident and arrested five individuals, along with the recovery of two handguns,” reads the release.

But, according to police radio transmissions, it was not until 12:38am that police located and pulled over a white SUV near Route 18 thatmatched the description of the vehicle the suspects fled in.

After the incident, charges were filed against all five men in the van:

All five men were charged with:

According to police radio transmissions, both victims were “highly uncooperative” and sufferred traumatic injuries.  An officer on-scene indicated the incident was likely “gang-related.” 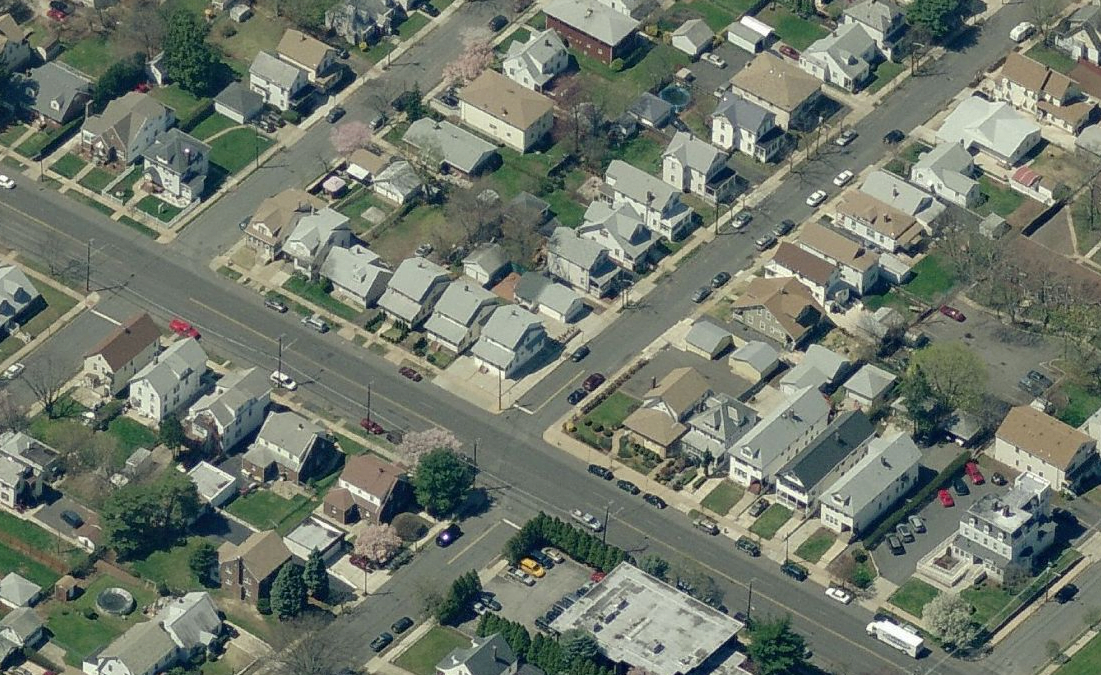 Police hinted that the December 24 incident was drug-related, and eventually ended up filing attempted murder charges against one of the targets of the shooting.

On January 2, detectives charged Perez and the 17-year-old, whose name is being withheld, with the shooting.  Both were already in jail after the French Street brawl where two other young men were injured.

Perez and the juvenile were charged with:

Camarillo was not injured as a result of the December 24 shooting, but Dolores-Mendoza sufferred non-life-threatening injuries, according to the statement. 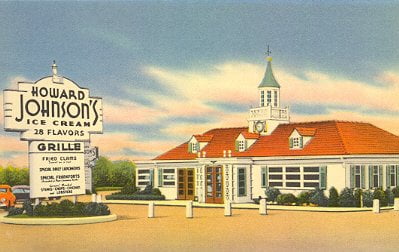 However, authorities have now charged Camarillo in a previous shooting, where he allegedly fired a gun into a crowd outside the Howard Johnson’s Motel on Route 1, striking a 21-year-old city resident in the abdomen.

That incident happened more than four months ago, around 3:20am on August 31.

On January 6, detectives charged Camarillo with:

“The preliminary investigation suggests that Alex Camarillo was at the party earlier in the evening and became involved in a dispute with some of the other attendees,” reads the police statement.  “He left and returned a short time later; firing shots into the party crowd.”

It is not immediately clear if Camarillo is a fugitive or if he has been arrested, but police nabbed Perez and the 17-year-old involved in the shooting that injured Camarillo’s friend after the brawl.

Police also announced the details of two unsolved crimes, including the shooting that damaged a vehicle just one block away from the December 24 shooting, and another incident where a man was wounded by gunfire near a French Street restaurant.