Enterprise has teamed up with the city’s parking authority to offer a car-sharing service, for the first time since ZipCar pulled out the Hub City a few years ago.

“[Enterprise is] pleased with the start,” Karon told NBToday. 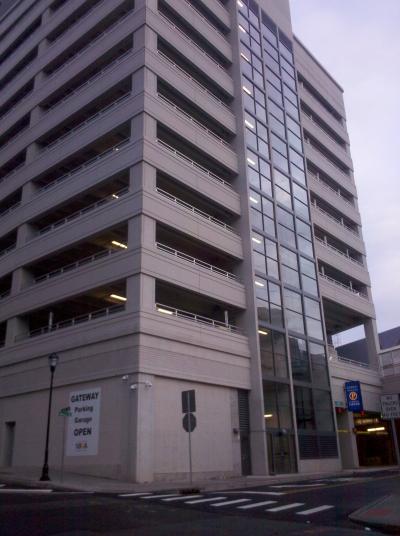 Enterprise is one of the country’s biggest car rental companies, and it owns several others including National Rent-a-car, a tenant at the Parking Authority’s new Easton Avenue highrise and attached parking garage.

New Brunswick has been increasing development and making it harder to park on the street, as it builds its state-sponsored “transit village” within a half-mile radius of the downtown train station.

Previously the city’s only traditional Enterprise location was located on Route 27 near How Lane, far from public transportation.

Among other changes, in recent years, the NBPA has increased the time limit on some College Avenue parking spaces, thus reducing potential turnover, and either temporarily or permanently removed metered spaces to accomodate the city’s numerous construction projects.

Not only is parking on the streets becoming increasingly more precious, according to Parking Authority director Mitch Karon, but many residents don’t own cars at all. 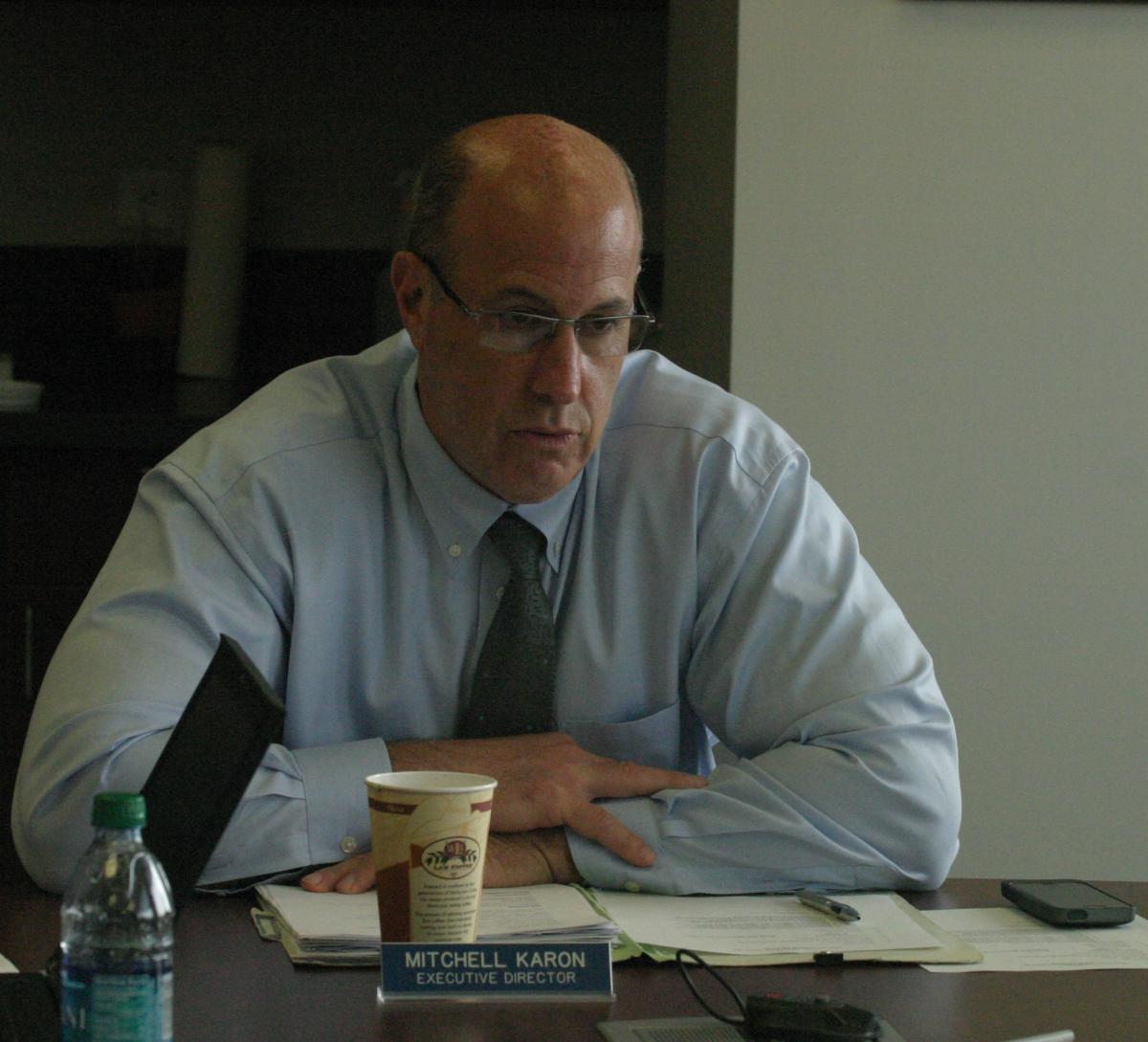 “I am confident that [the CarShare] program will be successful and ultimately will be extended so that cars can be picked up and dropped off throughout the city.”

“Car sharing in New Brunswick will cater to the needs of college students and visitors alike, as it offers an alternative means of transportation for those who do not have accessibility to a vehicle or prefer not to deal with the expense of owning one.”

Harry Delgado, the authority’s operations director, summarized what the Parking Authority was expecting to happen: “More people take advantage of CarShare… which leads to fewer vehicles on the street, hence, more available spaces. In addition, car sharing reduces the incentive to drive compared to car ownership.”

The rate’s in New Brunswick’s CarShare program are higher than the rates normally charged at other Enterprise locations.

Car sharing could also be attractive to the city’s many visitors, providing easier access from New Brunswick to the suburbs and back, once people get off the bus or train, or arrive in Hub City via a different mode of transportation.

Ryan Johnson, an assistant vice president of Enterprise CarShare, has pledged that customer service will be “first-rate” and that the cars will be “up-to-date”, presumably indicating cars that are reasonably new.