But some analysts say that the rare Wednesday election could work to Lonegan’s advantage, according to PolitickerNJ.com.

Combining the elections could have hurt Christie’s chances.  Democrats argued that holding the special election separately was an attempt by Christie to avoid being on the ballot with a high-profile Senate race likely to be won by a Democrat.

As we reported in June, Senator Lautenberg’s death led to a scramble to replace him on the Democrat ticket.

He once went on a 10-day hunger strike to protest open-air drug dealing near the city’s public housing complexes in one of Newark’s worst neighborhoods.  During Hurricane Sandy, he let people in need of shelter stay in his house. 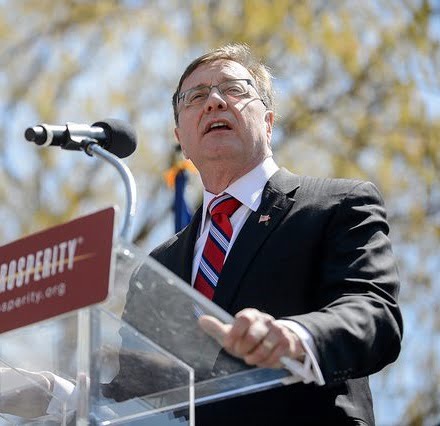