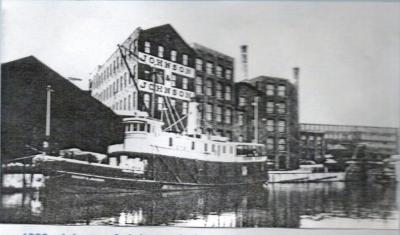 NEW BRUNSWICK, NJ—Johnson & Johnson announced on Friday that they will be charged $600 million during the second quarter to help cover potential legal settlements, according to a report on MyCentralJersey.com.

The global pharmaceutical giant plans to take this charge to cover civil lawsuits regarding the way their drugs Risperdal, Invega, and Natrecor were marketed to the public.

In addition to these lawsuits, J&J is also facing a civil lawsuit filed by the US government for allegedly providing rebates and kickbacks to Omnicare, the manager of pharmaceutical benefits for long-term care facilities.

The company is also facing several lawsuits from the federal government and several state governments due to allegedly illegal marketing practices for several drugs, many of which were paid for by taxpayers through Medicare and Medicaid.

The company announced this special charge after their stock closed at $62.98, up 18 cents on the day. Since the beginning over the year the company’s stock has fallen about 2%.