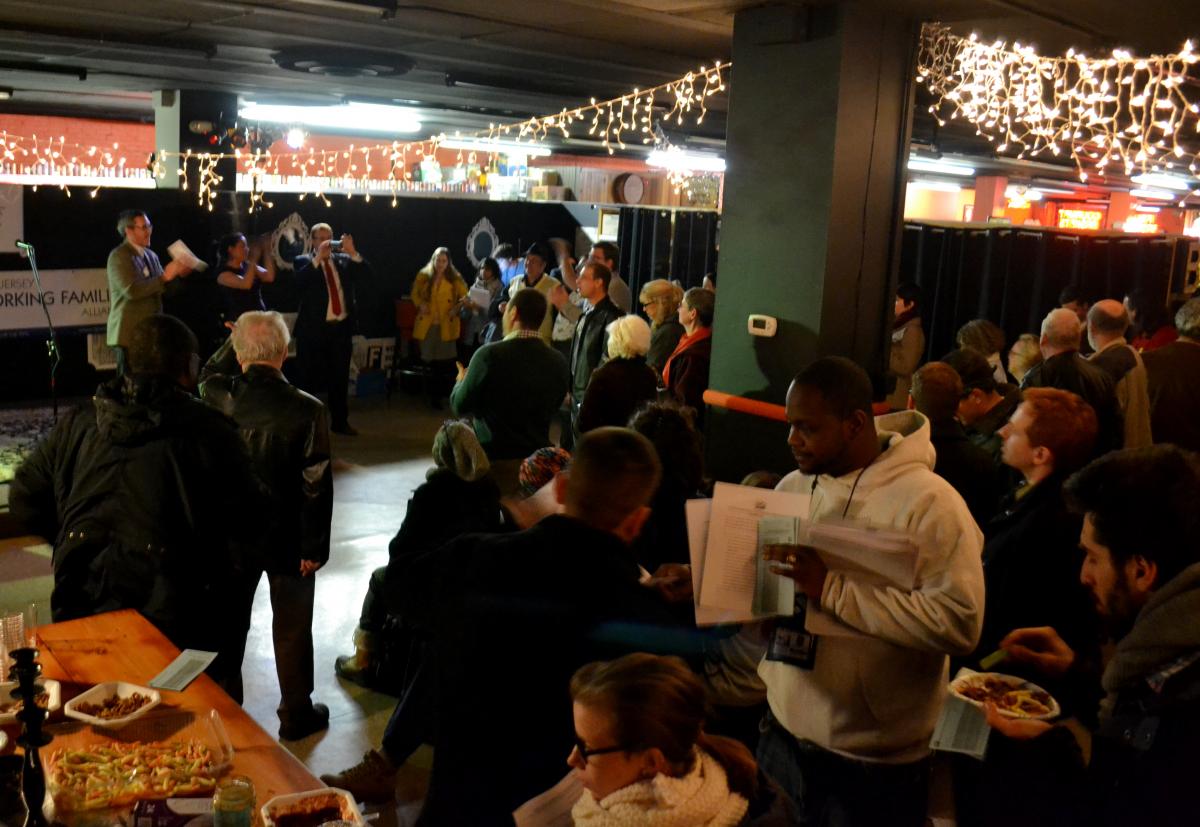 HIGHLAND PARK, NJ—Bernie Sanders, the US Senator and former Congressman of Vermont, is running for Democratic Party's nomination for US President in the 2016 election.

END_OF_DOCUMENT_TOKEN_TO_BE_REPLACED

Dean Robert L. Johnson is a 1968 graduate of Alfred University in New York, and received his MD from NJMS in 1972.