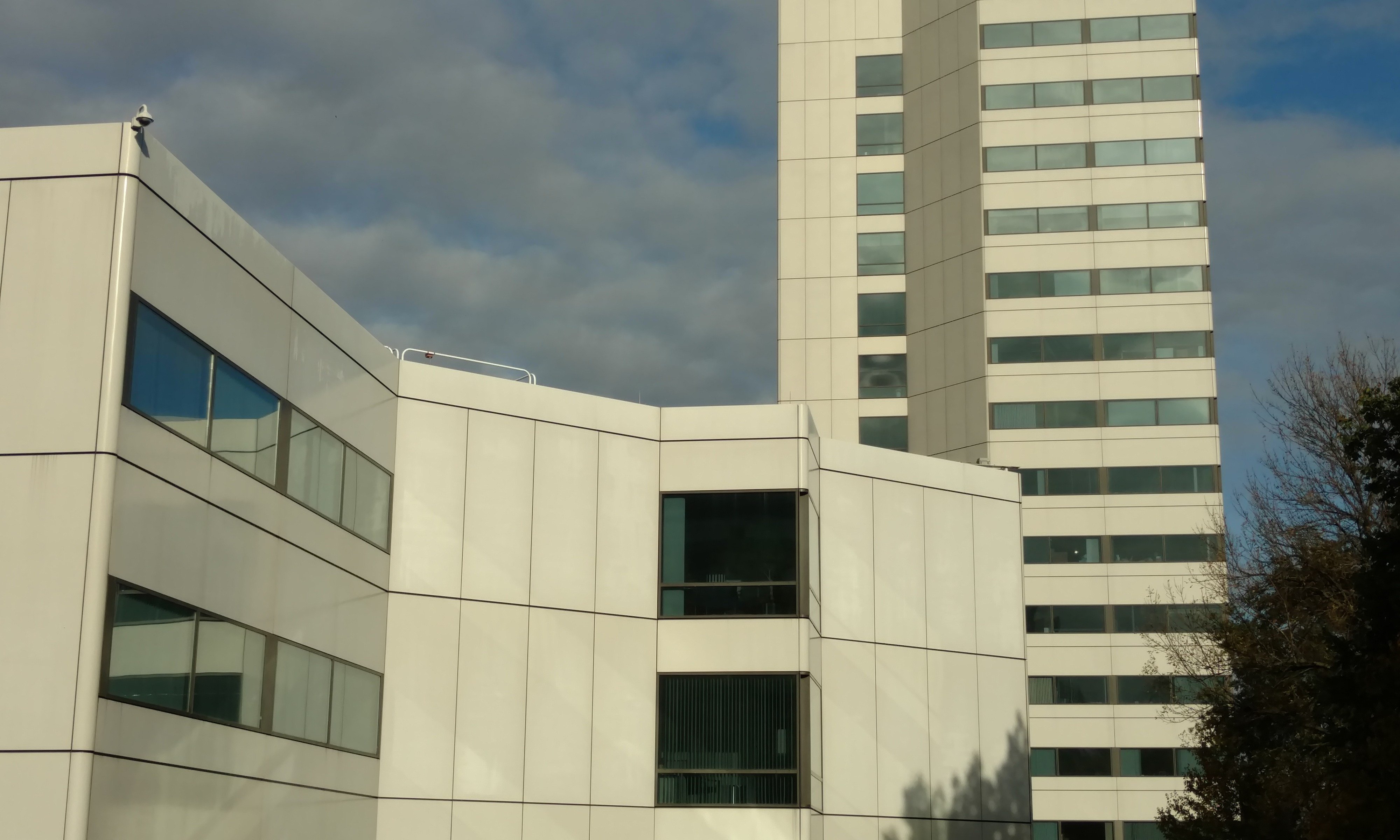 The decision to stop selling one of its most well-known products came on May 19, but the announcement was buried in the company’s “portfolio assessment related to COVID-19.”

“Demand for talc-based Johnson’s Baby Powder in North America has been declining due in large part to changes in consumer habits and fueled by misinformation around the safety of the product and a constant barrage of litigation advertising,” said the giant healthcare company.

Pulling talcum powder from the market is viewed as a big compromise amid the increasing volume of lawsuits filed over both the mineral’s ability to cause ovarian cancer and mesothelioma.

Playing down the significance of the action, J&J said Johnson’s Baby Powder accounts for about half a percent of its total US consumer health business.

“Both types of Johnson’s Baby Powder – talc based and cornstarch based – will continue to be sold in other markets around the world where there is significantly higher consumer demand for the product,” stated J&J, reiterating its commitment to “Johnson’s Baby brand.”

Revenue from baby powder sales in the United States accounted for only about $1.5 billion in 2019, reportedly a small slice of some $82 billion in worldwide sales flow from J&J’s consumer health segment.

J&J said it would continue to vigorously defend the safety of the product, citing “unfounded allegations,” associated with a myriad of cases it’s up against in courtrooms including the one downtown.

The earliest reports of asbestos in J&J talc products date back to 1957-1958, according to Reuters.

The company paid $2 million in January of this year to settle one of the cases, and another $9 million in February to an 82-year-old Florida woman who allegedly developed mesothelioma after using their talc products.

One of the largest payouts came in 2018, when a jury ordered the company to pay more than $4 billion to 22 women diagnosed with ovarian cancer.

While J&J’s prescription-drug and medical-device divisions generate substantially larger sales, there are also more than 100,000 lawsuits, including product liability claims, against the company and its subsidiaries over the safety of its products and marketing practices.

Existing inventory of its talc-based baby powder will continue to be sold at retail stores until it runs out, noted J&J.

Moshe S. Maimon, an attorney with Levy Konigsberg LLP, called the move long overdue, citing a “tremendous victory for public health” and the protection of children, who he considers “most vulnerable.”

“Nothing was more damning to indicting J&J’s flagship product – the ‘cornerstone’ of its baby products franchise – than its internal confidential documents that only came to light because litigation forced their disclosure.”

“The bravery and resolve of the cancer victims we represent – in standing up for what’s right against the most powerful corporations in the world – is inspiring,” added Maimon. “This victory is theirs.”

Trial lawyer Jason Itkin, who has won multiple verdicts against J&J for the illegal marketing of the powerful antipsychotic Risperdal to children, chimed in.

“In Risperdal, we have proved that Johnson & Johnson knew that their drug hurt children, and they chose to hide that information from doctors, patients, and the FDA. It is the same with how J&J knew that its talcum powder contained asbestos and decided not to let anyone know of the danger,” Itkin said.

“These are not isolated incidents. Johnson & Johnson systematically and continuously has concealed the dangers of its products in the name of profit.”

Talc cases represent the most product liability cases J&J is facing, according to Credo Watch and other published reports.