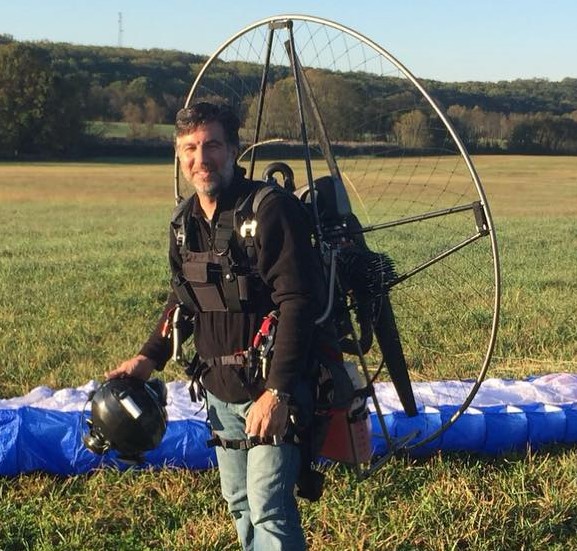 NEW BRUNSWICK, NJ—While school officials were busy celebrating the re-opening of an elementary school, they were also breaking their promise to release a report that showed the drinking water there had contained excessive levels of lead just two months earlier.

Instead, the New Brunswick school district kept the disturbing test results a secret, referring to them as "very good" and "really good," while refusing to discuss the specifics at their August 21 school board meeting.

More than three weeks later, the report was finally made public, revealing that nearly 9% of the 335 water sources tested came back with excessive levels of lead.

Superintendent Aubrey Johnson still called the results "extremely favorable," even though they were the school district's worst since he took office in 2015.

Lead is a toxic metal that can cause serious health problems in humans, particularly young kids who can suffer from behavioral and developmental issues as a result of lead poisoning.

School district officials drew criticism when they refused to disclose similarly disturbing results at a May 2016 board meeting after testing found lead in the water at six schools.  Their decision not to discuss those results in public attracted other media outlets to shine a light on the secrecy.

But the nine-member Board of Education and the official who they've put in charge of the testing program apparently haven't learned their lesson from that 2016 clash, or the scandal that sent Edward O'Rourke to prison for covering up problems with the city's drinking water.

At the August 21 meeting, the district's facilities head Frank LoDolce said, "We'll provide [the report] on the website, but preliminarily, looks really good."

LoDolce made no mention of any excessive levels of lead, any remediation efforts, or any water sources being taken out of service.

A resident of Cream Ridge, LoDolce has been with the New Brunswick Board of Education since January 2015 and collects a $157,915 annual salary, making him the sixth highest paid official on the district's payroll.

As New Brunswick Today pressed for answers during the public meeting, LoDolce initially said he expected to release the report to the public via the district's website "within a week," citing a need to "go through the data."

Later during the back-and-forth, he clarified: "I will review it with the board and we'll put it on the website and we'll have that done before school starts."

But the first day of school came and went without any new information from the district, prompting this reporter to file an Open Public Records Act (OPRA) request to force them to release of the report prepared by Lew Corporation.

The report showed that the firm, based in Mine Hill, collected water samples from city schools in late June and early July before sending them to a laboratory in Virginia for analysis. 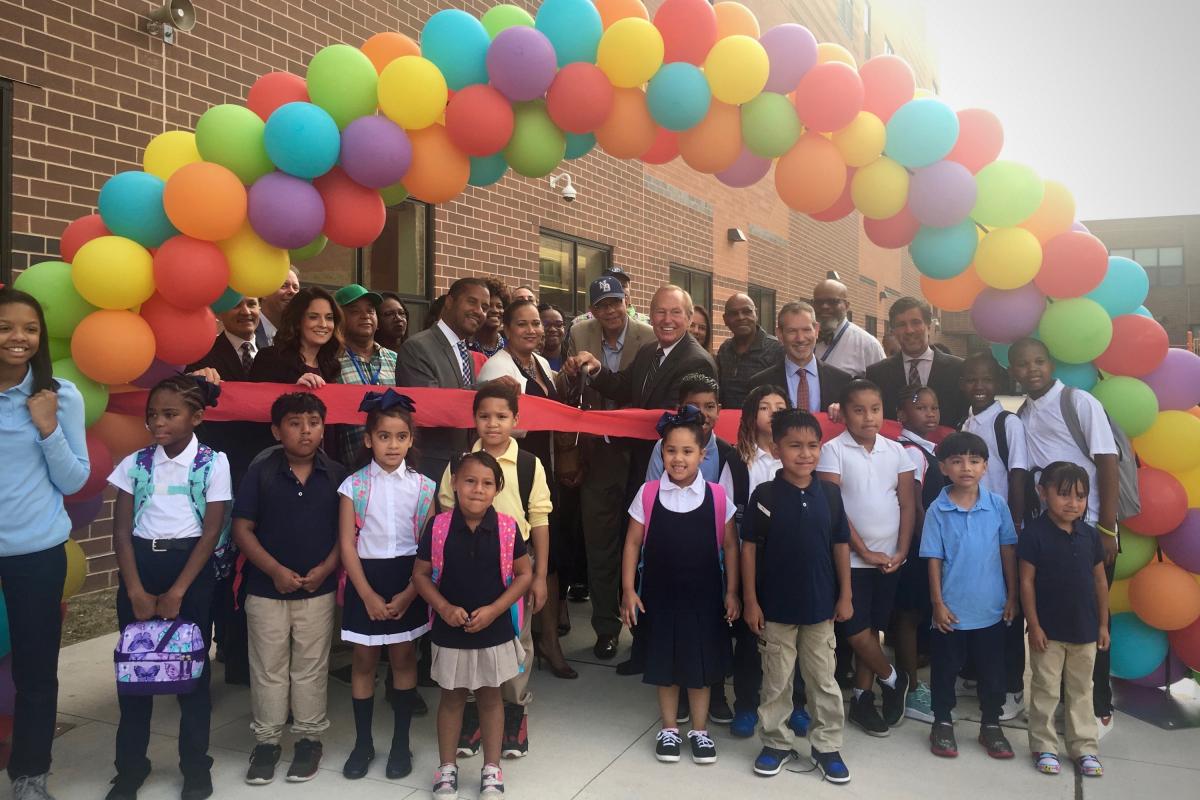 Just over half of those problematic faucets were located inside the Paul Robeson Community School, which re-opened on September 6 after a two-year, state-funded construction project expanded its capacity.

One of those fifteen locations, listed as "RM 212" in the report, was spewing water with a shockingly-high lead level of 1110 ppb, 74 times the legal limit.

Nine of the readings from Robeson were in triple digits, and six were more than ten times the legal limit.

For example, "RM 204" at Robeson School, one of two locations that also failed a second round of testing conducted in August, was initially found to have a lead level of 463 ppb, more than 30 times the limit. 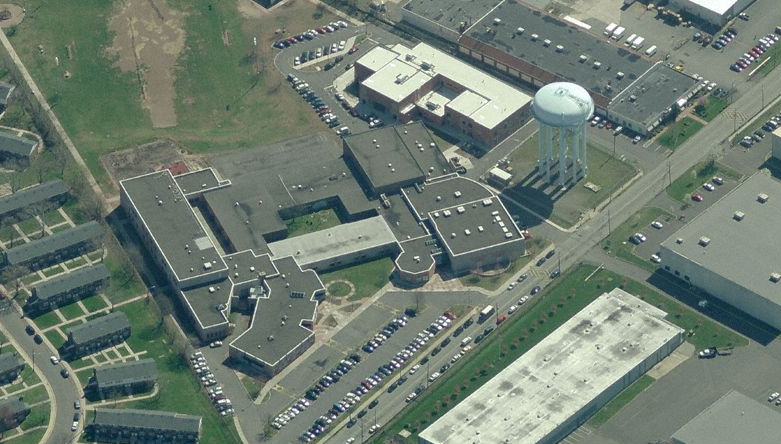 There were also ten lead-tainted faucets at McKinley Community School, including six that saw triple digit lead levels.  The highest level was found in "RM 201," for which testing found a lead level of 381 ppb.

McKinley, which had the worst lead levels of all the city's schools in 2016, was one of several locations that hosted the city's Play S.A.F.E summer program through August 10.

But none of that was disclosed to the public for over a month after the report's date.

Instead, LoDolce's August 21 remarks implied that the testing had been completed and that the "very good" results would be released as soon as he had a chance to review the report.

"I've got a report that I'm reviewing right now.  I haven't gone over it with the board," said LoDolce.  "So as soon as I do that–go over with them–I'll make sure that we're good, and we'll be ready for September."

It had been stated earlier that the Facilities Committee had not met during the month of August, so it's not clear if any of the elected school board members were aware of the disturbing results.

But, just three days later, another round of water samples was collected from the 29 tainted sources for further testing.  All but three of those tests came back with lead levels below the "action limit" of 15 parts per billion, according to a second report dated September 4.

Both reports were quietly posted to the school district's website on September 13, a full week after the school year had begun.  Neither mentioned what, if anything, was actually done to remediate the contamination problems between the first and second round of testing. 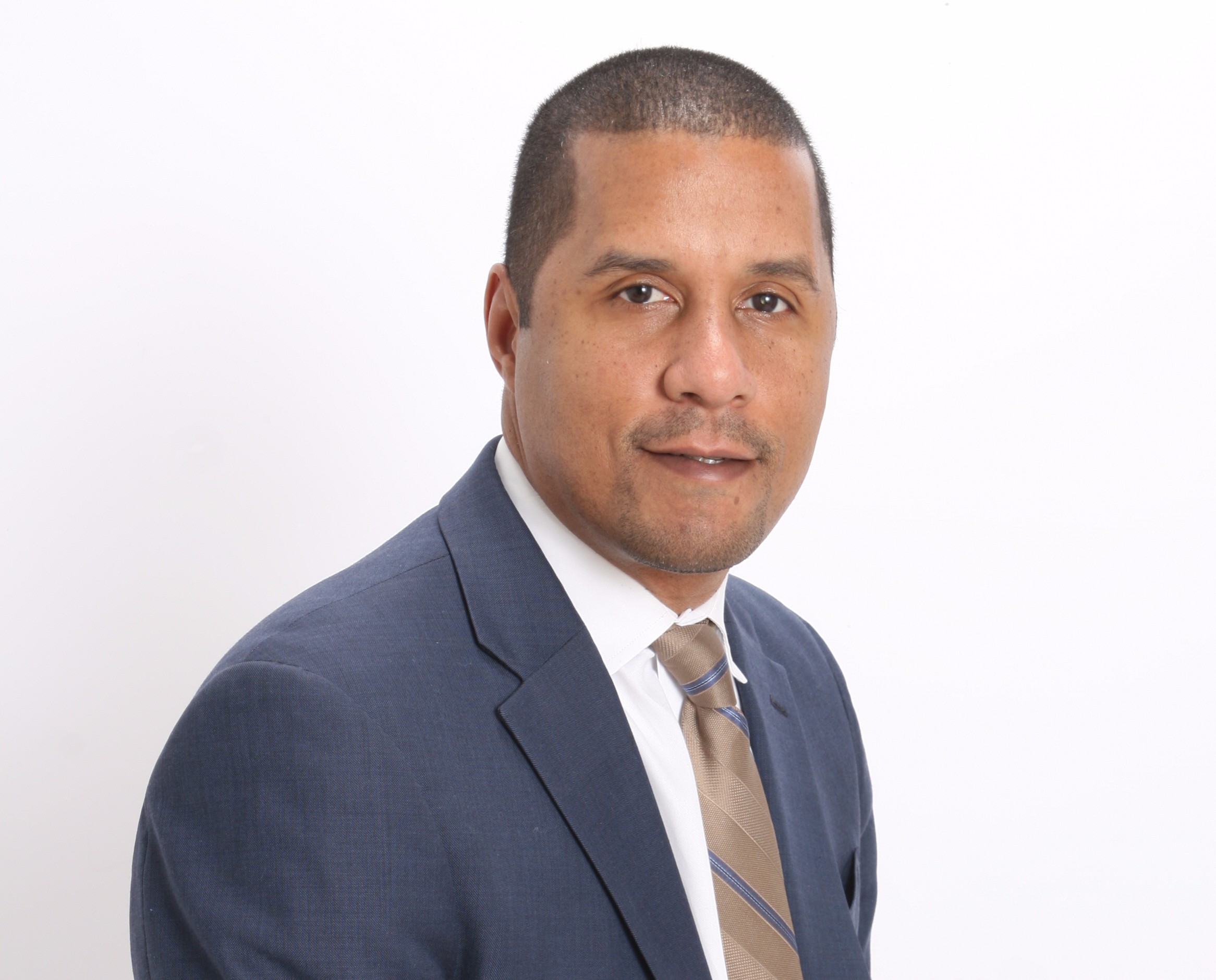 Superintendent Johnson's three-paragraph statement released along with reports declared that "we can definitively say that all district water sources; water fountains, kitchen/food prep equipment, ice machines, and sinks are safe."

In the brief statement, Johnson pointed out that "children are far more likely to come in contact with lead at home than at their school."

But the Superintendent did not acknowledge any of the 29 exceedances in the initial report or any identify remediation efforts that may have been undertaken to address the problems.

To date, no district officials have confirmed if and when any of the bad water sources were taken out of service.  Lew Corporation's initial report included a "Remediation Recommendation" for each that read: "Immediately discontinue use of the outlet."

It's also unclear from the information available what the current status is of the two water sources that failed both rounds of testing: "Kitchen Kettle 1" at New Brunswick Middle School and "RM 204" at Robeson.

Meanwhile, the second report includes a blank space in the spot for the result of follow-up testing done on water from the "Kitchen Pot Filler" at NBHS, which failed the first round of testing with a reading of 36.4 ppb.

Testing supposedly done on a "quality control" sample taken at from the NBHS cafeteria sink also shows a blank space instead of a result in the second report.

Editor's Note: The author of this article is a candidate for Mayor of New Brunswick in the November 6 election.