HIGHLAND PARK, NJ—An off-duty borough police officer has been suspended from duty after being charged with assault by auto and driving while intoxicated.

According to the Middlesex County Prosecutor’s Office (MCPO), Officer Norman E. Brown was driving drunk in Woodbridge in the early morning hours of December 31 when he ran a stop sign and crashed into another vehicle, seriously injuring two occupants.

One of the victim’s injuries were so severe that she was airlifted to Robert Wood Johnson University Hospital in New Brunswick, according to the MCPO.

But Brown was not charged or suspended from duty until February.  The charges were not announced until February 14, six weeks after the crash occurred.

“Officer Norman Brown remains suspended without pay due to the seriousness of charges,” said Highland Park’s Mayor Gayle Brill Mittler.  “This has been since February of this year.”

Brown became the second law enforcement officer in Middlesex County to be charged with crimes this year, joining New Brunswick Police Officer Anthony Jones, Jr., who was charged with aggravated assault and riot for his alleged involvement in a barfight.

​Middlesex County Prosecutor Andrew C. Carey and Director Robert Hubner of the Woodbridge Police Department jointly announced the charges against Brown in a press release which was not sent to this newspaper. 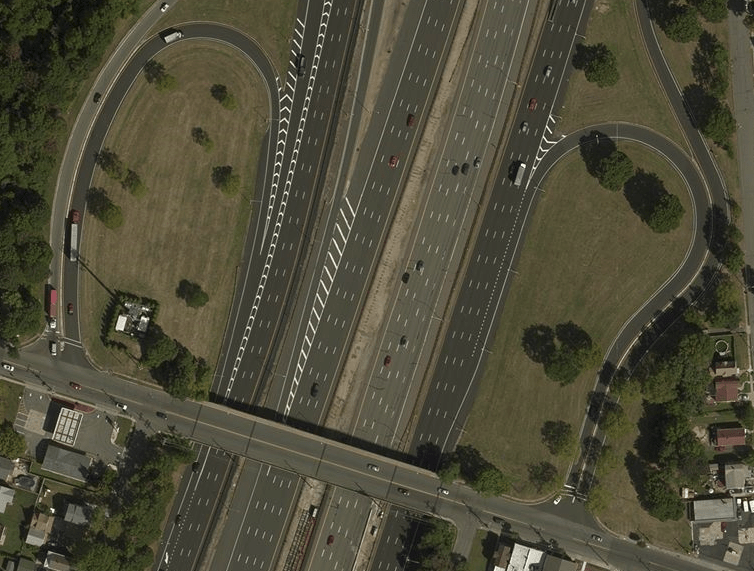 “A preliminary investigation determined that on December 31, 2017, at 1:42 a.m. the 2008 Honda Accord driven by Brown was coming off the exit ramp of Route 9 at the intersection of New Brunswick Avenue, went through a stop sign and crashed into a 2006 Honda Civic,” read the release.

Brown, a 44-year-old resident of Perth Amboy, was off-duty and “under the influence of alcohol” at the time when he allegedly caused the crash.

He faces two counts of third-degree assault by auto in the third degree and driving while intoxicated, but has not yet been arrested.  Instead, he was given summonses ordering him to appear in court and remains a free man.

The two individuals injured were a 19-year old from the Fords section of Woodbridge, and a 22-year old from Perth Amboy.  Both were taken to Robert Wood Johnson University Hospital, and it’s not clear from the official statement which one was airlifted to the hospital.

According to the MCPO, “the investigation is active and continuing.”