NEW BRUNSWICK, NJ—Eleven weeks after being appointed to serve on the New Brunswick Housing Authority (NBHA) Board of Commissioners, Ramon Alayon still has not been sworn into office.

Meanwhile, the sole tenant representative on the dysfunctional board missed her fifth consecutive board meeting on March 28.

As a result, the NBHA was barely able to hold their public meeting that night, with only four of its seven members present.

The authority administers 429 low-income public housing units and 868 vouchers as part of the federal “Section 8” program, but it also serves as the city’s powerful “redevelopment agency,” a very different job that sometimes conflicts with its stated mission.

The agency came under fire last year when the US Department of Housing and Urban Development (HUD) issued an audit report that questioned more than $1.4 million in NBHA spending.

As we reported, the board has had trouble holding its regular meetings and has not had a full complement of members for several years.

One of the seven board members is supposed to be appointed by the state’s Governor, but it’s been years since that office was filled.

After neglecting to appoint someone to the key role for eight years, outgoing Governor Chris Christie appointed Alayon to be the NBHA’s state representative on January 10, just ten days before he left office.

But Alayon, a real estate broker with Boraie Realty, was never installed into the position due to an apparent communication breakdown that resulted in the city never receiving documentation of Christie’s appointment.

According to documents provided by the Governor’s Office, the appointment was supposed to take effect “at the close of business on January 15.” It continues through December 22, 2020. 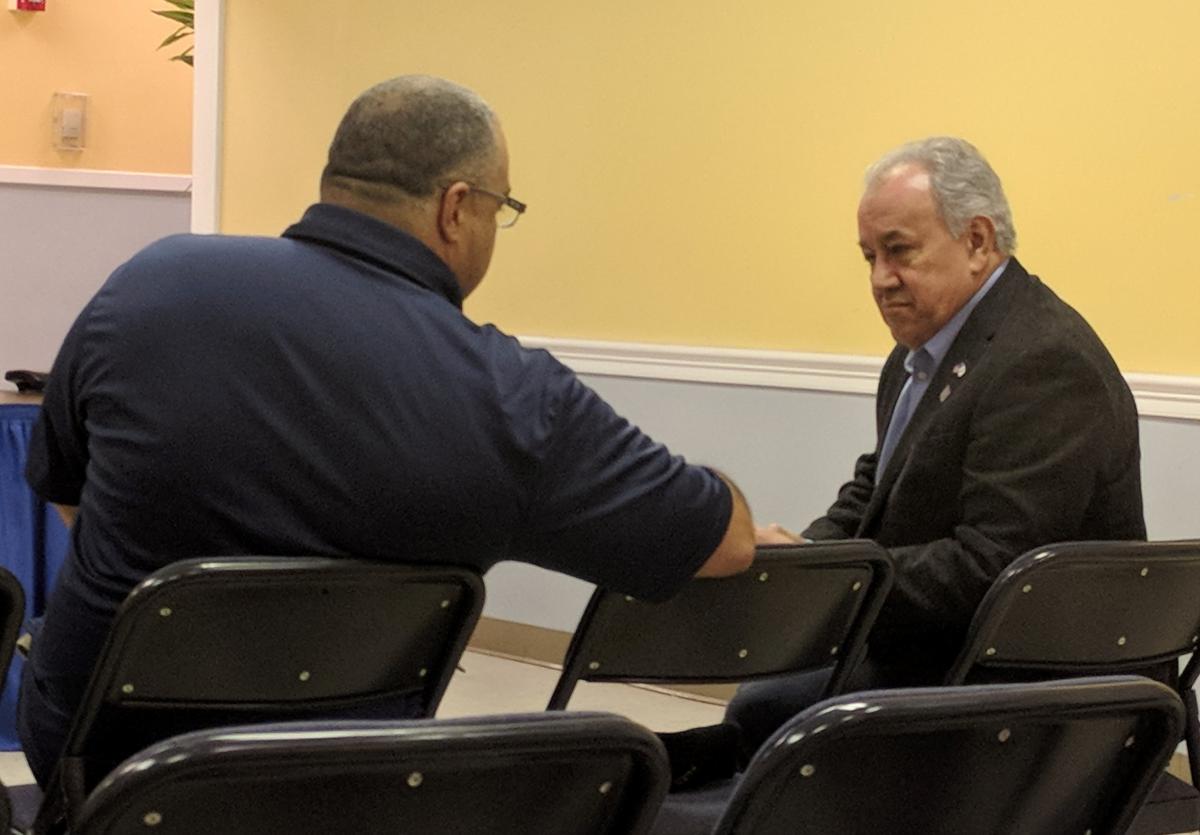 Alayon showed up at the February 28 NBHA meeting, but was not permitted to vote or sit at the dais with the other board members.

“Did you get sworn in by the City Clerk?” asked NBHA Executive Director John Clarke when Alayon showed up.  Alayon quickly agreed to sit in the audience and watch the meeting.

“I don’t have any documentation advising me of this appointment. I am not familiar with it,” City Clerk Daniel Torrisi told New Brunswick Today on March 1.

This reporter then filed a request for the documentation under the Open Public Records Act (OPRA) using the website OPRAmachine.com, and provided it to Torrisi.

“Mr. Alayon has not been sworn into office yet,” confirmed Torrisi on March 6.  “I will forward an oath to the Housing Authority so that the Chairperson can swear him in at the next Housing Authority meeting he attends.”

However, Alayon was missing in action at the board’s next meeting and officials confirmed there that he still had not been sworn in.

Alayon did not respond to messages asking why he was not in attendance.

The board’s other members, appointed by seven-term Mayor James Cahill or the City Council, seemed not to care about the lack of a state representative on the board, even as the prior representative, an appointee of Governor Jon Corzine, missed 38 straight board meetings before finally quitting in 2016.

The board is also supposed to have at least one representative who lives in a subsidized housing unit managed by the authority, according to federal law.

After being appointed last spring by the City Council, Section 8 voucher recipient Edna Otero became the third “resident commissioner” in two years.  She attended the NBHA meetings until July and has not returned since, leading to renewed concerns about tenant representation on the board.

But the other board members didn’t seem concerned by her persisent absence either. 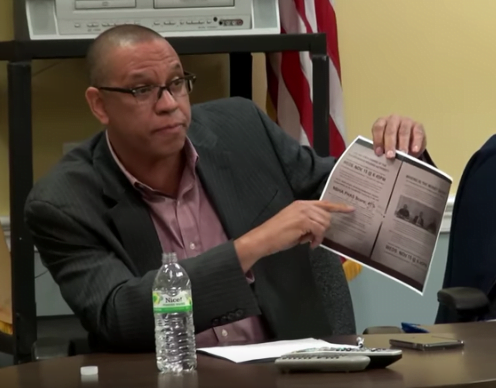 “We’ll take it under advisement,” said NBHA Chairman Dale Caldwell, after being asked if the board would invoke a section of the authority’s bylaws that allows them to request a replacement be appointed if a board member misses three consecutive meetings.

Caldwell also leads the city’s Board of Education, which just so happens to be Otero’s employer.

Caldwell dodged questions about whether board members had taken HUD’s free, online “Lead The Way” training courses, which the federal government says are meant to “help Public Housing Agency (PHA) boards and staff fulfill their responsibilities in providing effective governance and oversight.”

In their action plan filed with the federal government, a requirement that was imposed after they were deemed to be a “troubled” housing authority by HUD, the NBHA said it would have all board members and executive staff complete the training.

According to a monthly report filed in April 2017, the NBHA said its goal was to have officials complete the training within four months, saying it was “on schedule” for completion in July 2017.

But the authority did not meet the goal, and as of the most recent report available, the authority listed a “target accomplishment date” of December 30, 2017.

Nearly three months after that date passed, board members were unwilling to say if they completed the training.

“I think some have [completed the training], some of us have,” Caldwell said.  “I can’t give you any specifics.  I don’t know who has, who hasn’t.”

When this reporter pressed for each of the four members present to say whether or not they had completed the training, Caldwell directed this reporter to ask “privately.”

“After the meeting, you could ask,” responded Caldwell.  “This is public comment.  The point is, if you want to ask questions, you can ask them privately.”

After the meeting ended a half-hour later, all four of the board members quickly snuck out through the building’s kitchen.