SAYREVILLE, NJ—Two politically-connected law firms raked in a grand total of $7,616,130 to represent the county’s utilities authority in a civil fraud case that was quietly settled for an additional $5 million last summer.

Making matters worse, the agency’s insurance carrier refused to pay the bills, meaning that the multi-million dollar expense may be passed on to county residents in the form of higher sewer bills.

As we reported, New Brunswick’s City Council has twice voted in favor of significant increases to the sewer rates paid by property owners in the Hub City since 2015, citing spikes in the rates the MCUA chargess the city for its treatment services.

The mega-case began in 2007 with serious allegations from Kearny-based Spectraserv, a waste management contractor that was brought in by the Middlesex County Utilities Authority (MCUA) to improve its process for treating sewage sludge four years earlier.

The MCUA runs the county’s landfill, as well as the second-largest wastewater treatment plant in the state.  Located in Sayreville, the plant processes sewage from most of Middlesex County and parts of Union and Somerset Counties.

Even though the agency had filed counterclaims against Spectraserv claiming they were owed millions, the MCUA eventually agreed to pay the contractor $5 million, and allow them to dump 75 wet tons of sewage sludge at their treatment plant each business day.

“Based upon all of the factors, including substantial costs which the MCUA would incur if the trial continued and potential liabilities of MCUA to Spectraserv, the MCUA determined that it was in its best interests to settle this matter,” the authority told the press after it settled the decade-long court battle. 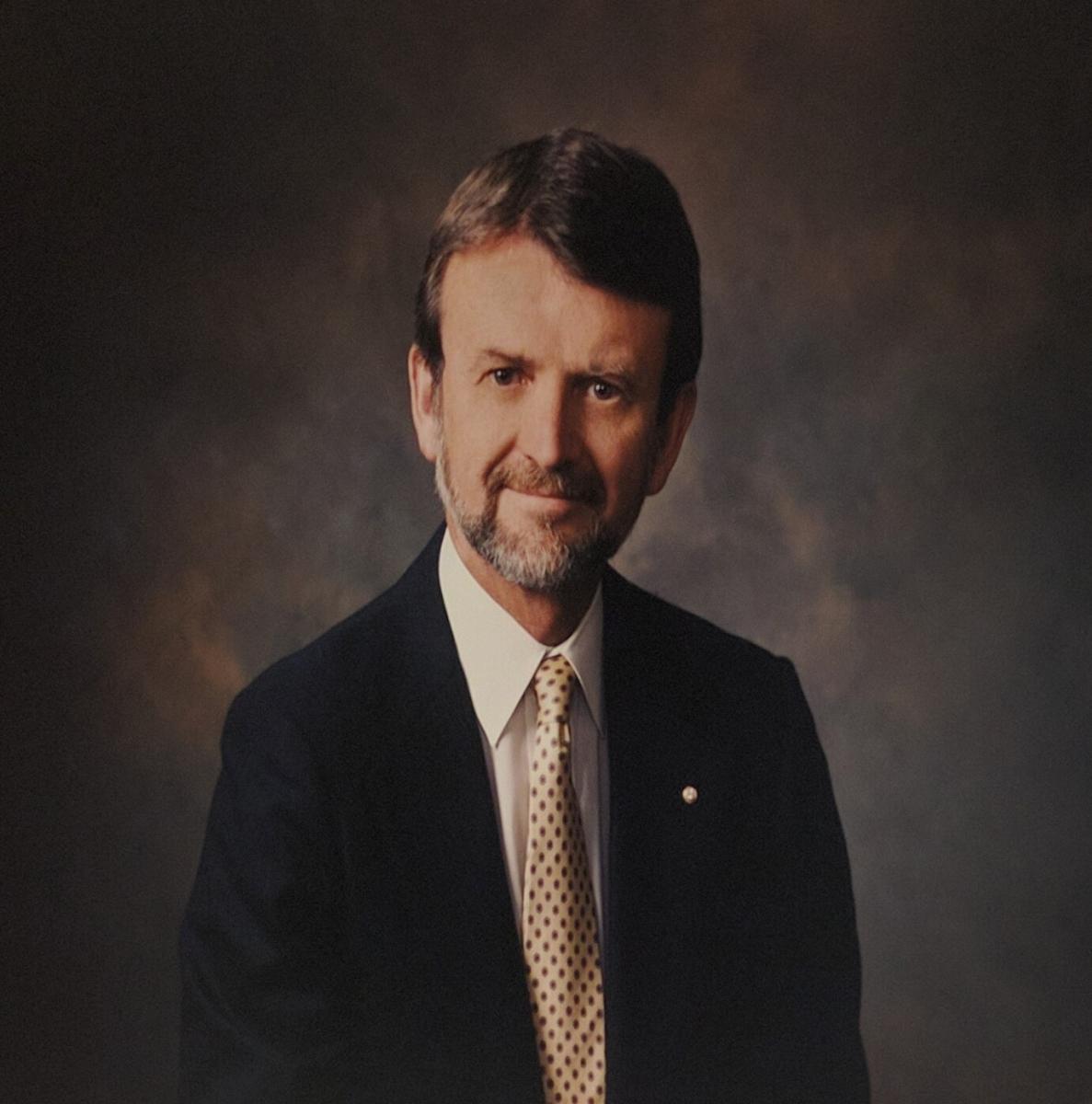 At the heart of the civil suit were accusations of pay-to-play and self-dealing surrounding Frederick Kurtz, a powerful political figure who served as the MCUA’s executive director from 1986 to 1993.

Among the specific allegations were that Kurtz had set up a phony company named R3M that was ostensibly run by his daughter, Holly Kurtz Antisell, allegedly to steer funds to himself, and to the county’s notorious political machine.

The Home News Tribune reported that Kurtz donated $48,750 to Democrats in Middlesex County and in the state Legislature between 1984 to 2006.

“Documents show that R3M was advised that political contributions were directly linked to the project,” said Spectraserv attorney Marc D’Angiolillo, according to NJ.com’s Spencer Kent.

But all of that went down before Spectraserv was hired in 2003.

When defects in R3M’s design led to fires and explosions, the MCUA allegedly covered up their failures or blamed them on Spectraserv.

As reported by Nicholas Muscavage of the Home News:

One month after its incorporation, R3M was awarded the contract for designing the improvements to the facility’s sludge processing technology for $1.32 million, according to the lawsuit. In September 2001, the firm petitioned successfully for an additional $1.35 million. The MCUA, according to the lawsuit, did not solicit any other bids for the design contract.

R3M then offered to not only design the modifications to the sludge processors but to construct the improvements as well — a role, according to the lawsuit, typically reserved for an independent third party contractor.

After requesting and receiving multiple changes in order, the contracts awarded to R3M totaled approximately $8 million.

“The negligence was Fred Kurtz directing the commissioners to give a contract to a company that didn’t exist,” former Superior Court Judge and Middlesex County Freeholder Roger Daley told Muscavage. “Kurtz’s daughter’s engineering firm was inept and caused all of these problems.”

“Spectraserv was not defrauded,” said Richard Fitamant, the man who replaced Kurtz as the leader of the MCUA, prior to the settlement, according to the Home News Tribune report.

For its part, the MCUA said SpectraServ “breached” its deal with them “by failing to construct the facility in accordance with the specificiations, causing the MCUA millions of dollars in delay and damages.”

The MCUA counter-sued SpectraServ, and insurance firm Liberty Mutual was also a party to the case, further complicating the litigation and leading to the unuual sight of nearly a dozen lawyers packed into the second-floor courtroom where Judge Travis Francis presided over the case.

The elected Board of Chosen Freeholders, who appoint the MCUA’s board members, said the $5 million settlement was “in the best interest of the county” when questioned by New Brunswick Today.

“You know, these are business decisions that are made, and sometimes whether they’re done by legal counsel making recommendations for those settlements, but you know, I just think they’re in the best interest of the county,” said Freeholder Director Ronald Rios, before deferring to the board’s lawyer.

The Freeholders’ politically-connected lawyer, Thomas F. Kelso, passed the buck: “I didn’t handle the litigation.  The litigation was handled by the MCUA counsel and the [MCUA] board made an independent determination to settle or not settle, not the Freeholder Board. 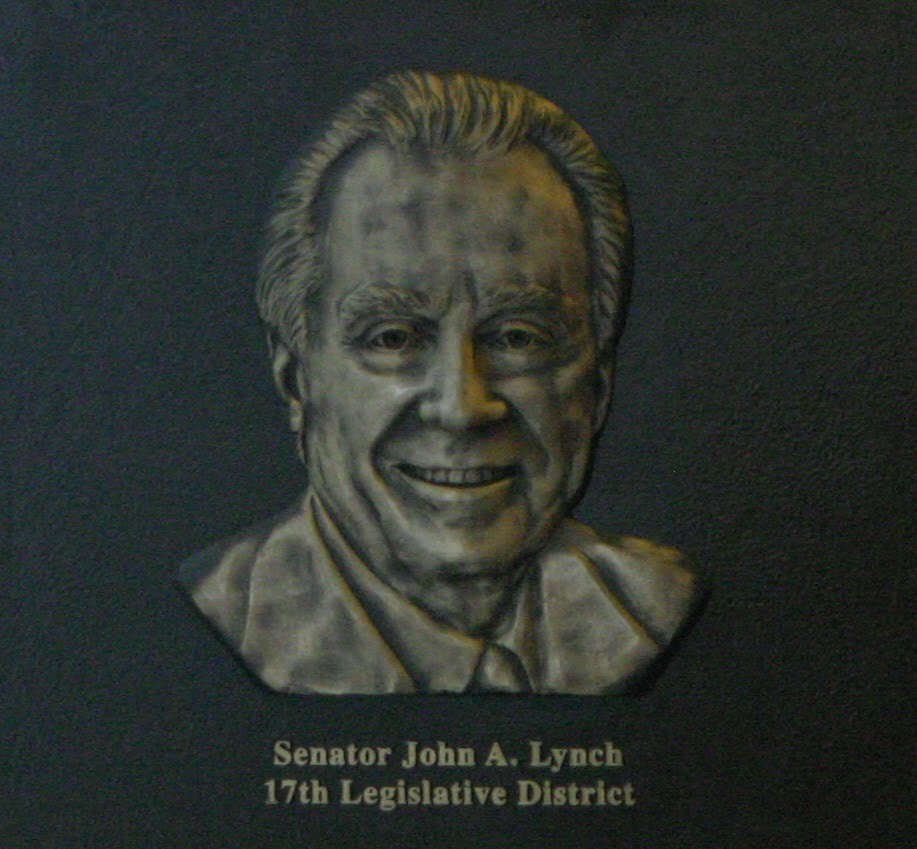 Kurtz and Kelso are among the over 100 individuals, many who still hold prominent positions, that wrote to a judge seeking leniency for the county’s political boss, former New Brunswick Mayor and current convicted felon John Lynch, Jr.

Lynch was a prolific attorney who rose to become the state’s most powerful politician in the early 1990’s, and he is widely seen as one of the major architects behind the county’s notoriously corrupt machine.

Partners in both of the law firms paid by MCUA rate-payers also signed leniency letters for Lynch back in 2006, when he pleaded guilty to felony charges brought against him by then-US Attorney Chris Christie.

Woodbridge-based Wilentz, Goldman and Spitzer was paid $7,552,114 to represent the MCUA in the case over a nine-year period.  The firm, perhaps the most powerful and politically-connected in the county, had served as general counsel to the MCUA for decades until earlier this year.

Managing partner John Hoffman signed a letter for boss Lynch, as did the late Warren Wilentz.

So did Anthony Vignuolo, who currently represents both the Middlesex County Ethics Board and the New Brunswick Ethics Board.

Vignuolo is a partner in another firm with deep ties to the county’s political machine: Borrus, Goldin, Foley, Vignuolo, Hyman and Stahl, P.C.

That firm was paid the remanining $64,016 representing the MCUA’s individual Commissioners and staff members in the Spectraserv case.

Their involvement in the case began in May 2008 and lasted through March 2011, when the MCUA’s Commissioners and staff were dismissed from the litigation, according to an agency spokesperson.

At its February 2017 meeting, the MCUA Board of Commissioners voted to hire McManimon, Scotland & Baumann as their new general counsel.

The MCUA insisted that the change had nothing to do with the millions in legal bills that Wilentz racked up while fighting SpectraServ, and their insurance company, in court.

A source inside the Wilentz firm said that Kevin McCabe, the Chairman of the Middlesex County Democratic Organization, was responsible for the general legal counsel contract being shifted to a new firm.

In the aftermath of the settlement, the MCUA also joined the Middlesex County Municipal Joint Insurance Fund (MCMJIF), an organization that provides insurance coverage to local governments and authorities, spreading the risk among its 25 member organizations.

The MCUA said that decision was also unrelated to the Spectraserv case.