Arnaldo Echevarria, age 40, served as a “deportation officer” with ICE prior to being convicted of corruptly demanding bribes and sex from undocumented immigrants, harboring another immigrant who he was dating, and lying to federal authorities about his side business.

The disgraced officer had sex with at least one of the immigrants who he unlawfully shielded from deportation, and the bribes he collected totalled $78,000 between 2012 and 2014.

Echevarria also dated and employed another undocumented immigrant as his unchecked misconduct became even more brazen over that three-year period. 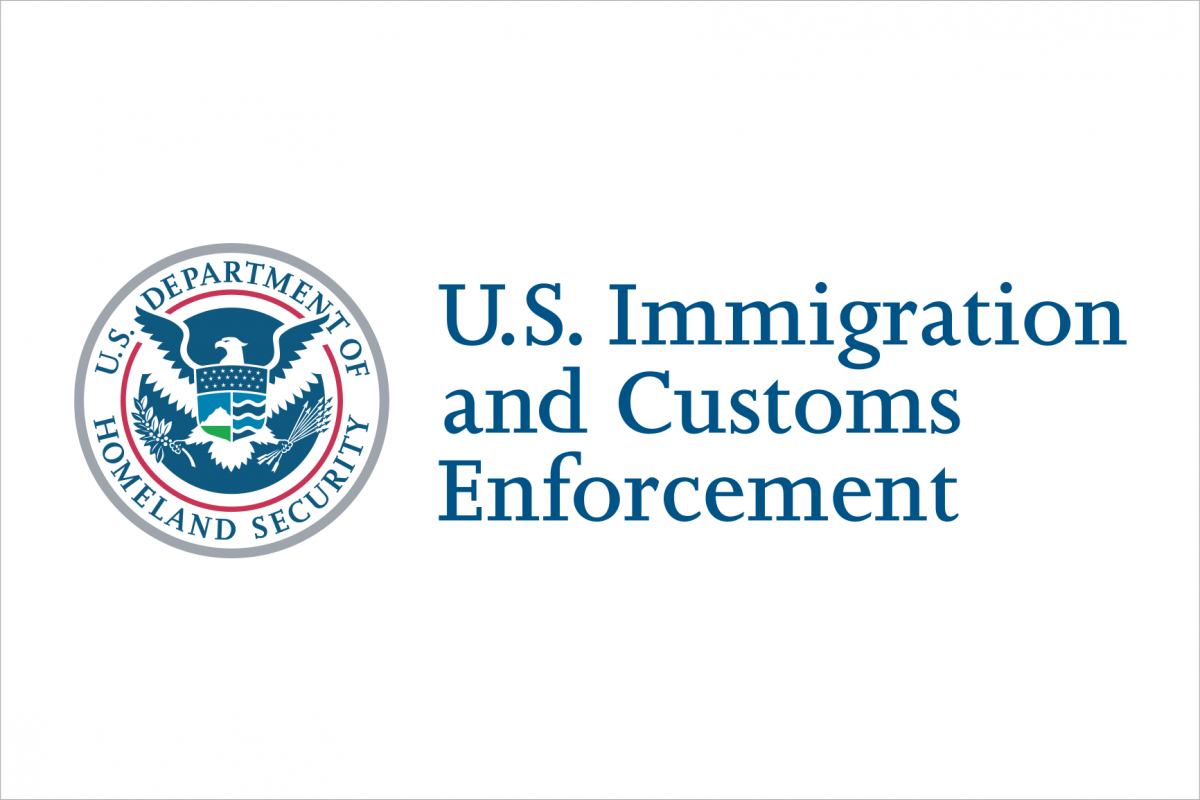 The news comes as the federal agency finds itself under increasing criticism for its heavy-handed tactics, as well as its targeting of activists, victims of crimes, and other law-abiding immigrants, including some who have been living in the U.S. for decades.

As we reported, Middlesex County has been in the crosshairs of ICE, apparently in retaliation for the county government’s policies that seek to limit cooperation with them.

The scam that led to Echevarria’s conviction involved placing his undocumented victims on the “temporary protected status docket”—even though they had not applied for such protection—in order to help them obtain authorization to work in the United States.

The temporary status, which lasts for one year but can be renewed annually, is supposed to be used to allow people from nations that are experiencing environmental disaster, ongoing armed conflict, or other extraordinary conditions to lawfully remain in the United States.

The cost for the disgraced officer’s corrupt assistance ranged between $7,500 and $16,000, according to the nine-count indictment against Echevarria.

His victims all lived in Monmouth County, including three in Red Bank, and one each in Hazlet, Long Branch and Tinton Falls.  Authorities did not identify the victims or their country of origin.

The jury found him not guilty of a charge that involved an alleged victim from North Plainfield who he was accused of putting on the temporary protected status docket solely in exchange for sex.

But Echevarria was convicted of illegally employing his girlfriend, also an undocumented immigrant, making her the manager of a hair salon that he opened in West Orange during 2013.

“Echevarria’s girlfriend had entered the United States illegally, using the name and identification of an individual in Puerto Rico to obtain a Pennsylvania identification card,” according to the US Attorney’s Office, which prosecuted the case.

According to the indictment, Echevarria submitted a form to his bosses in December 2012 certifying that “there would be no conflicts of interst involving ICE matters” related to the hair salon he sought to open.

ICE approved his request to open the salon, but he never disclosed to that its manager was using a fraudulent identification from Pennsylvania that featured the name and birthdate of another person.

Echevarria searched law enforcement databases for the other person who his girlfriend was impersonating, put the lease and utility bills for her apartment in his own name, and transported her to and from the salon everyday.

He also paid her and the other salon employees in cash, according to the indictment.

After a one-week trial in Newark federal before Judge Esther Salas, the jury deliberated for one day before finding Echevarria guilty of all but one of the nine counts against him on March 9, 2017.

Salas sentenced Echevarria to seven years in prison on October 24.

It’s not clear what first turned federal officials on to Echevarria’s brazen misconduct, or what took so long for the case to be prosecuted.

A spokesperson for ICE did not immediately respond to questions about the convicted officer from New Brunswick Today.

Echevarria is currently residing in Milan Federal Correctional Institute in Eastern Michigan, where he is prisoner #67283-050.  His release date is April 23, 2023, according to the Bureau of Prisons website.

In addition to his prison term, Judge Salas sentenced Echevarria to three years of supervised release and ordered him to forfeit $75,000.