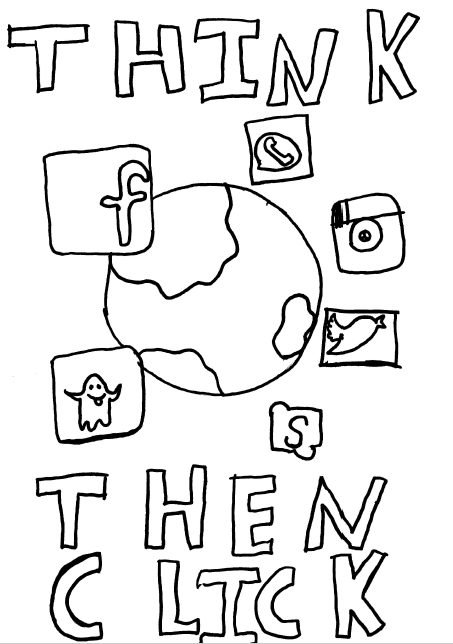 In addition to a 2017-2018 calendar, the offerings include one coloring book on "bike safety," and another on "personal safety."

The books’ contents—both artwork and safety tips—come from the minds of Middlesex county grade schoolers. There is also information written by safety experts, according to the county.

In February 2017, Sheriff Mildred Scott invited all county students to submit their own artwork for the publications.

On June 13, 2017, Scott recognized the 64 winners in a ceremony held at the Middlesex County Police Training Center in Edison. Over 200 students, parents, educators and family members attended.

When New Brunswick Today asked what sparked the idea, Scott responded: “It’s a learning book, so who better to learn from than the children who are doing it? Young people respond to their peers. A lot of times these book are illustrated and written by professionals, but this way they can be a part of it themselves.”

Of the more than 900 entries the Sheriff’s Office received, 64 were selected to make up the three books.

"I was so impressed with the quality and number of entries we received. It is reassuring to know that our children are thinking about their own personal safety and the safety of others," said Sheriff Scott.  "They expressed their thoughts beautifully in words and pictures."

The books are distributed at health and safety fairs, community days, and school assemblies throughout the county. During these events, officers speak to parents, grandparents and children from preschool age through high school on the importance of personal safety, transportation safety, and internet safety.

Students whose artwork was selected for the outside and inside covers of the two coloring books were given special awards.

The cover of the bicycle safety coloring book was drawn by Irene Liu of the Campbell School in Metuchen, while the personal safety book's cover came from Stefania Leonardis of the John Riley School in South Plainfield.

Along with an award for the most original artwork presented to Sanjay Ravishankar of Kennedy Park in Woodbridge, these five students were awarded Target gift cards, according to the county.

"Honorable Mention" awards for artwork featured in the calendar were presented to:

"Honorable Mention" awards for artwork featured in the bike safety book were presented to:

"Honorable Mention" awards for artwork featured in the personal safety book were presented to: