NEW BRUNSWICK, NJ—Two candidates with the newly-formed Central Jersey Progressive Democrats (CJPD) are striving for seats on the Middlesex County Board of Chosen Freeholders.

The primary election for the Freeholders will take place on June 6, along side primaries for New Jersey State Governor, Assembly, State Senator, and County Surrogate, as well as seats on the State and County Committee Democratic Party Committee.

Republicans will not have a choice on the ballot, as the party-endorsed candidates are running unopposed.  But in the Democratic primary, voters will the ability to choose between establishment Democrats and the CJPD for several offices.

Running for two seats on the seven-person board are CJPD’s Catherine Hunt, from Monroe Township, and Atif Nazir, from Piscataway. 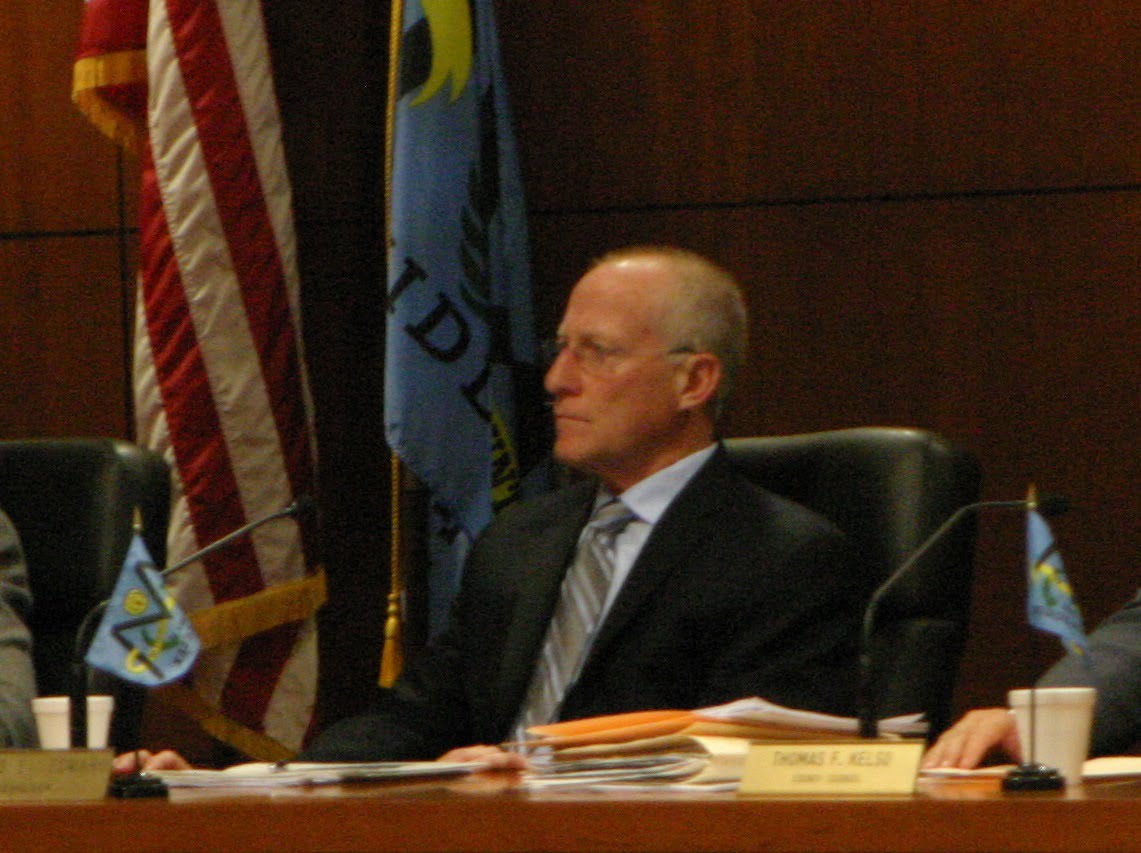 Longtime Freeholder Charles Tomaro has been on the Board of Chosen Freeholders since 2011, while Koppel was just sworn in as Freeholder in February 2017, following the resignation of Carol Bellante.

The former Edison Councilman is after his third term on the Board.

Aside from political work, Tomaro is a sales and marketing representative for Clayton Block Company, a company that was utilized as a commercial hauling service under the county’s 2011 Solid Waste Management Plan.

Paterniti served as Edison Mayor from 1974-1978, served four terms as Middlesex County 18th District Assembly seat in 1979, and became elected to the State Senate from 1988-91.

Paterniti also served 31 years as the leader of the Edison Democratic Organization, and passed away earlier this year. 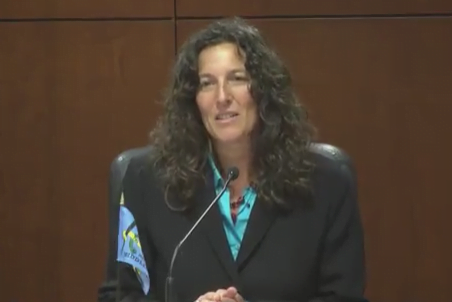 Tomaro’s running mate, Leslie Koppel was appointed to the board in February 2017 and is seeking her first three-year term.

She is also the executive director of Rise, a non-profit social service organization located in Mercer County.

Both incumbents are seeking a full, three-year term on the Freeholder board.

Freeholder Shanti Narra, of North Brunswick will face no opposition in a separate race for a partial term on the board.  And New Brunswick’s own Kevin Hoagland, the County Surrogate, is running unopposed for a five-year term.

This year’s primary demonstrates a split within the local Democratic Party. With the rise of Central Jersey Progressive Democrats, more than 70 community members have filed as “off the line” candidates across Middlesex County.

“We have a tremendous amount of momentum, we’re seeing a great response when we’re out canvasing the neighborhood, and really we think that is an affirmation of what we believe to be the case for the Democratic Party right now, which is that the energy is in its progressive base,” said William Irwin, the CJPD candidate for State Senate, according to NJ Spotlight.

“That’s what the 2016 election showed us, what Sanders showed us,” Irwin was quoted as saying.

Nazir and Hunt are just two out of the 20 candidates that have been endorsed by Bernie Sanders’ “Our Revolution” group for the 2017 elections. 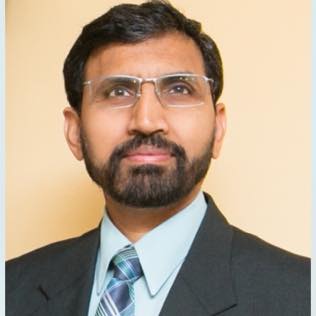 Nazir has been involved in public health management and administration for 22 years.  Currently, Nazir is the Health Officer and Health Director of the Plainfield Health Department.

This deal raised several taxes that everyone pays, but also cut the estate tax for 3,500 wealthy families.

In strong opposition to this deal, Nazir noted “That is just wrong for Middlesex County residents, who often have long commutes. We shouldn’t have to subsidize the wealthy.”

According to CJPD’s website, they “oppose tax cuts for millionaires and billionaires that are paid for by increasing the tax burden on the working and middle class.”

“Backwards tax policies have contributed to New Jerseyans paying the highest property taxes in the nation,” says the CJPD. 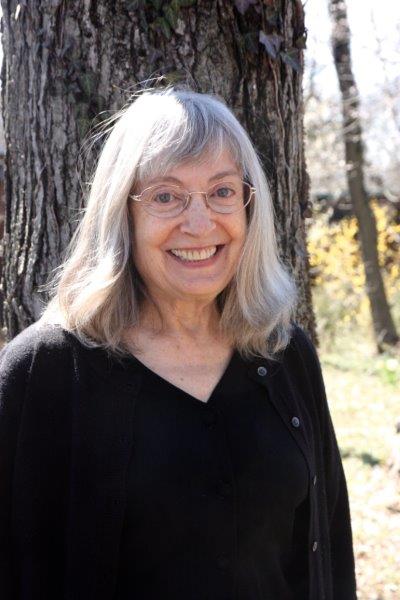 She cites her experience as a social activist during the Civil Rights Movement that made her want to get involved in politics.

While Sanders’ 2016 political campaign ended in defeat, the fight for progressive change holds stamina through Our Revolution.

The organization’s candidates from across the United States are running with the policy objectives Bernie Sanders initiated and outlined.  Its supporters hope it can become a political platform that supports and empowers new generations of political candidates aligned with a progressive agenda.

In support of immediate progressive action, Nazir and Hunt stand apart from the Middlesex County Democrats.

“The Democrats are not standing up for us, they are holding on to position in power and have become more interested in corporate and campaign interests” said Hunt.

“Over a half million people in NJ would be affected. We need to stop this from happening, and as an elected leader in Middlesex County, I would be part of the NJ Resistance that is organizing to oppose this plan,” said Nazir, adding that he supports a single-payer healthcare system.

“I would encourage the State of NJ to move forward with our own health care program, as California is considering now, to address the health care needs of our residents if the Trump health care legislation is adopted”, says Nazir.