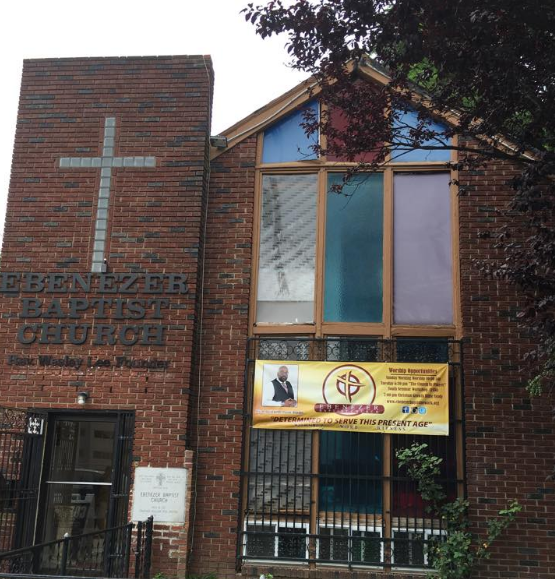 MCPO: Pastor Stole $700K From Plumbing Company Where He Worked

"During the investigation it was determined that the defendant, while working as the bookkeeper for a South Plainfield plumbing, heating and air conditioning company, stole the money in various amounts between February 1, 2015 and February 7, 2017."

But Keith is also apparently a pastor in Essex County, going by the name R. David Keith and serving as the public face of a Newark church.  Prosecutors allege he played up his status as a "religious leader" to "add legitimacy" to his bookkeeping services.

The official statement from the Middlesex County Prosecutor's Office (MCPO) did not mention the company that Keith allegedly victimized, nor did it indicate which church he preached at.

But it wasn't hard to figure out he was the preacher at Newark's New Ebeneezer Baptist Church, where a banner with his face is hanging from the building, according to a NBC television report.

"The investigation began after company officials discovered the thefts and contacted police," read the MCPO release.

"It has been determined during the course of the investigation that he sought to add legitimacy to his bookkeeping services by describing himself as a religious leader."

But Keith wasn't behind bars for long.

Indeed, Keith is a apparently a free man and recently hosted a "Spring Revival" event for the church, according to Facebook.

The investigation was described in the MCPO statement as "active and… continuing."