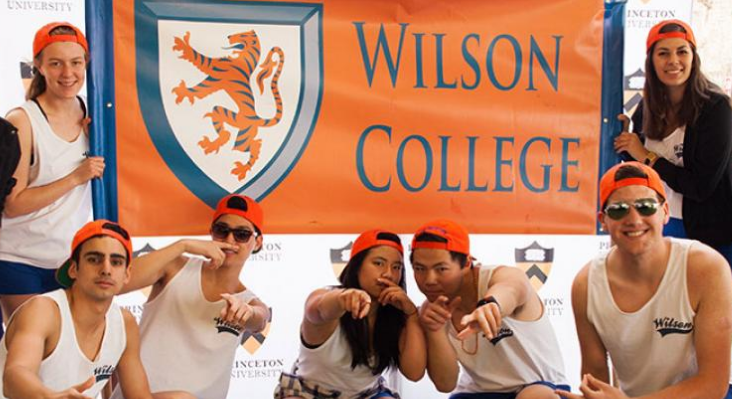 By: Gisselle Perdomo
In: Archive

On Sunday, February 26, all are welcome to attend a "President’s Day" program hosted by the Middlesex County Office of Culture and Hertiage.

Wilson won the Presidential election in 1912, running for office as a Democrat against incumbent Republican William Howard Taft, as well as a third-party candidate: Taft's predecessor Theodore Roosevelt.

But he ultimately led the country into the first "World War," sometimes called "Wilson's War," in April 1917.

Wilson's backstory is well-known, but controversial, among New Jersey citizens because of his previous positions as President of Princeton University, and the state's Governor.

While his relationship to New Jersey is exciting for some people, Wilson's legacy continues to stir controversy.

In April 2016, Princeton's Board of Trustees decided not to change the names of those entities, after students staged a 32-hour sit-in that forced a discussion of the issue.

East Jersey Old Town Village is an accessible site and an "Assistive Listening System" will be in use during programs.