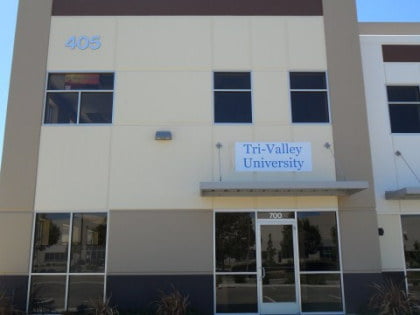 The accused were characterized as "brokers, recruiters, and employers" who engaged in a conspiracy to fraudulently "mantain student and foreign worker visas through a 'pay-to-stay' New Jersey college."

But the masterminds of the operation were none other than the federal government themselves, who had created the phony university as a Immigration and Customs Enforcement (ICE) sting operation.

It was called "The University of Northern New Jersey," and it claimed to be established in 2012, according to its seal.  It was accredited, but the accrediting agency has since said it was participating in the undercover investigation.

But there was no campus, no teachers, no classes, and it was little more than a front for an immigration scheme.

"Unbeknownst to the defendants and the foreign nationals they conspired with, however, the UNNJ was created in September 2013 by [ICE] special agents," confirmed the US Department of Justice (DOJ) in a statement released April 5.

The founder of that school was sentenced to 16 years in prison in that case.

This time around, by running a "visa mill" scam themselves, the federal government says its undercover agents were able to investigate student visa fraud and "the harboring of aliens for profit."

Authorities say the defendants knew the school was a fraud, albeit one the government had created, but they still helped recruit students to the school under that pretense.

Defendants in the case also hail from as far away as California, Illinois, and Georgia.

In some cases, the defendants allegedly paid undercover agents thousands of dollars to put the school’s letterhead on sham documents, to sign them as school administrators, and "to otherwise go along with the scheme."

"The UNNJ was not staffed with instructors or educators, had no curriculum, and conducted no actual classes or education activities," read an official statement from the US Department of Justice.  "The UNNJ operated solely as a storefront location with small offices staffed by special agents posing as school administrators." 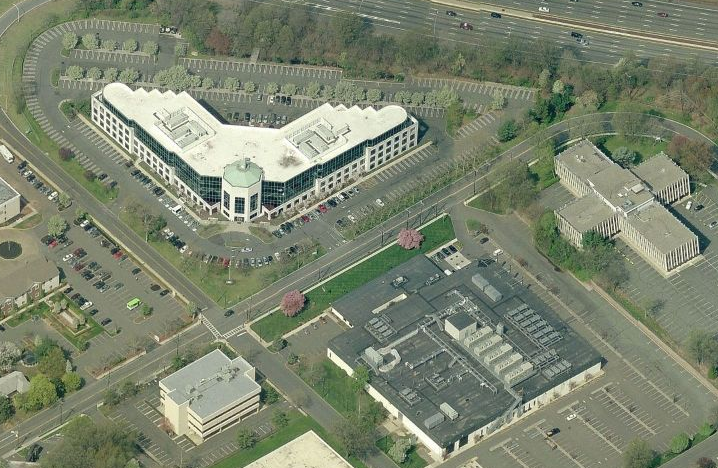 Those offices were located on Commerce Drive in Cranford, New Jersey, according to their website, which was until recently available online at www.unnj.edu.

The UNNJ website showed a picture of a different building, apparently one located across the street from the listed address.

Many of the defendants allegedly operated recruiting companies for purported international students, according to the DOJ statement .

UNNJ would help its "students" obtain certificates of eligibility for "F-1 student visas," which allow foreign students to come to the United States, or stay here, while they complete their studies as part of ICE’s Student and Exchange Visitor Program (SEVP).

During the investigation, HSI special agents identified hundreds of foreign nationals, primarily from China and India, who previously entered the U.S. on F-1 non-immigrant student visas to attend other SEVP-authorized schools. Through various recruiting companies and business entities located in New Jersey, California, Illinois, New York, and Virginia, the defendants then enabled approximately 1,076 of these foreign individuals – all of whom were willing participants in the scheme – to fraudulently maintain their nonimmigrant status in the U.S. on the false pretense that they continued to participate in full courses of study at the UNNJ. 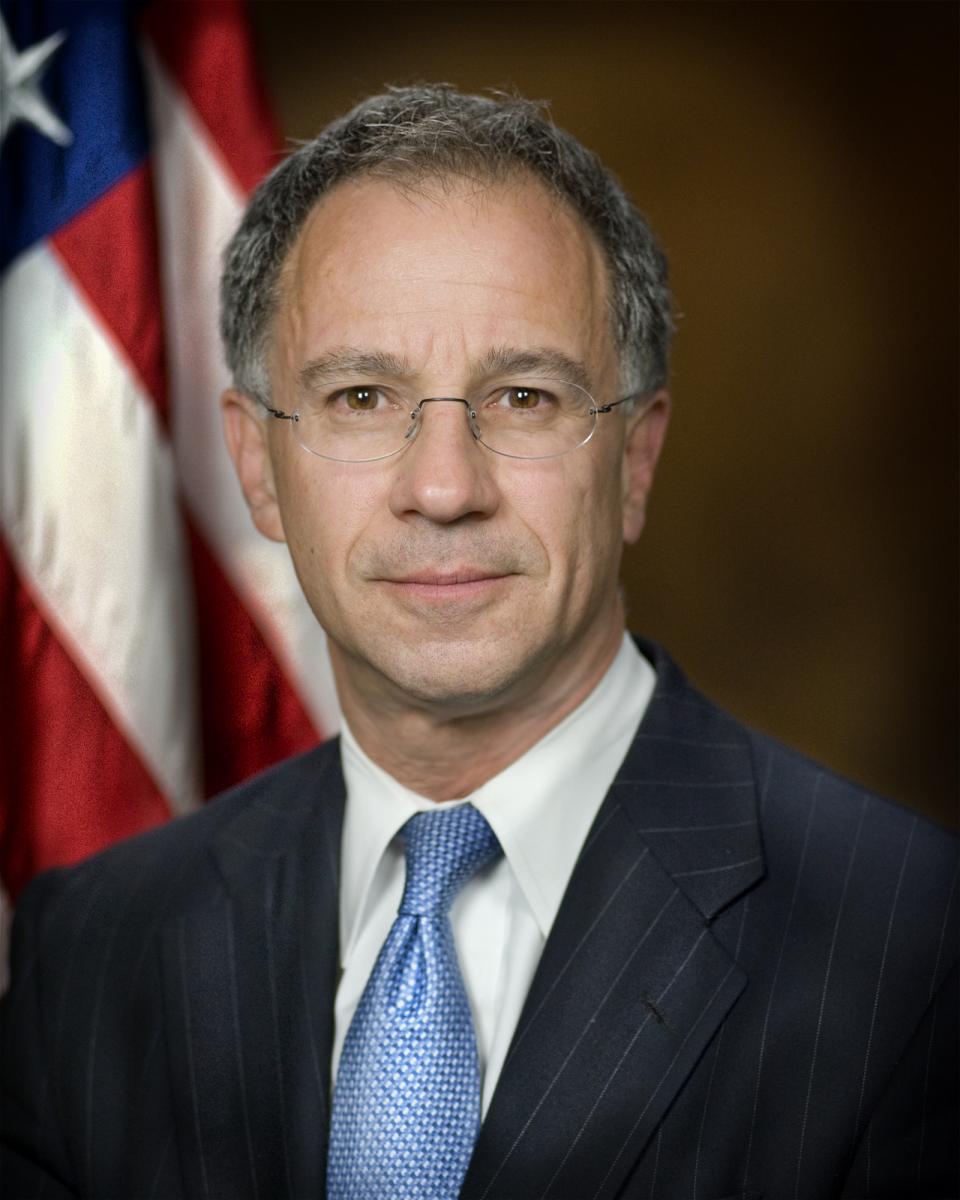 Fishman added that the 21 defendants had "recklessly exploited our immigration system for financial gain."

The alleged scheme expanded well beyond student visas and also in some instances resulted in work visas being issued under fraudulent pretenses.

"In other instances, the defendants used UNNJ to fraudulently obtain work authorization and work visas for hundreds of their clients," the DOJ claimed.  "By obtaining this authorization, a number of defendants were able to outsource their foreign national clients as full-time employees with numerous U.S.-based corporations, also in exchange for commission fees."

The DOJ statement did not name the corporations involved, but the New York Times reported that "one person was employed by Facebook, one person by Apple, two at Morgan Stanley and several at other prominent financial institutions."

"Other defendants devised phony IT projects that were purportedly to occur at the school," the feds also alleged.

"These defendants then created and caused to be created false contracts, employment verification letters, transcripts, and other documents," which the feds allege "created the illusion that prospective foreign workers would be working at the school in some IT capacity or project."

"The defendants then used these fictitious documents fraudulently to obtain labor certifications issued by the U.S. Secretary of Labor and then ultimately to petition the U.S. government to obtain H1-B visas for nonimmigrants," reads the release.

These fictitious documents were then submitted to the U.S. Customs and Immigration Services (USCIS), but "in the vast majority of circumstances," the foreign worker visas were not issued of the ongoing undercover operation.

According to the statement, HSI Newark began coordinating with the ICE Counterterrorism and Criminal Exploitation Unit (CTCEU) and the SEVP to "terminate the nonimmigrant student status for the 1,076 foreign nationals… and if applicable, administratively arrest and place them into removal proceedings."

But, several of the students whose immigration status is now in question say they felt duped by the brokers, and, despite ICE's insistence that all of the 1,076 "students" were well aware of the scam, some told the New York Times they felt like victims in the sting operation.

According to a New York Times article from May:

More than a dozen students insisted that they were collateral damage in the sting operation, duped by both the brokers and the government.

In some cases, their efforts to verify the university or even transfer were rebuffed by the brokers, they say. In other instances, the students point to what they say was active deception by the government: in-person meetings with the university’s supposed president, letters confirming they could work instead of go to class, and Twitter messages about classes canceled because of bad weather.

Indeed, the university's "President" was a carefully crafted character played by an undercover agent who went by the alias Dr. Steven Brunetti.

According to the sham university's Twitter page, which is still available online, "UNNJ is a multicultural institution dedicated to the discovery, development, and application of knowledge through professional employment and academic programs."

The DOJ credited the following agencies for their involvement in the massive sting operation: