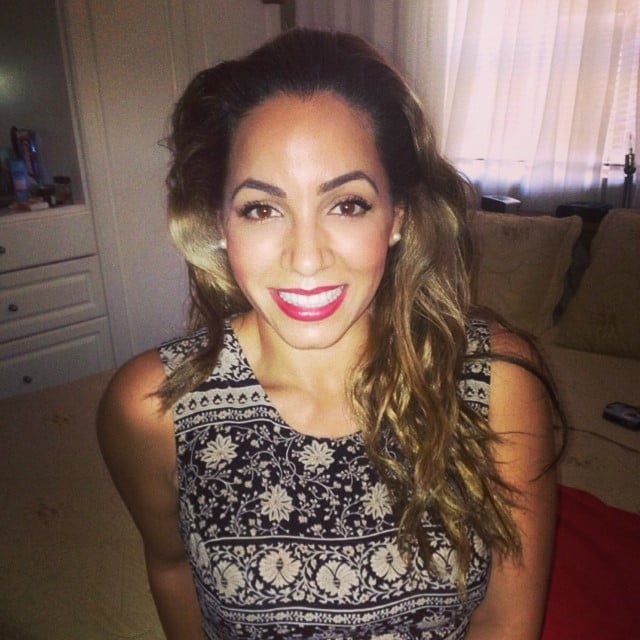 “With a Heavy Heart,” Board of Education Member Resigns

NEW BRUNSWICK, NJ—One of the city's nine Board of Education members abruptly resigned on July 19, taking some observers by surprise.

Franchesca Fowler, an attorney first appointed to the board in May 2012, announced her resignation from the board and left within the first few minutes of their public meeting.

"With a heavy heart today, I am resigning from the Board of Education. I want to thank my fellow board members for their guidance and support in my decision to resign," began Fowler.

It was only the second meeting Fowler had attended all year.  She gave birth in February 2016, and had attended the March 15 board meeting, but otherwise had not been an active board member in recent months.

In an interview with New Brunswick Today, Fowler said that she resigned for personal reasons.

In addition to getting married and having a child, she was also devoted to caring for a relative who recently passed, she said.

Fowler also cited the "intensive and time-consuming job" that she took on one year ago as the General Counsel for the Americas at Oticon, an international company that makes hearing aids, and its parent company, William Dement.

Both companies have their American headquarters in the Somerset section of Franklin Township.

From December 2013 to June 2015, she served as "Contracts and Negotiations/ Deal Support Director" at the corporate giant General Electric, according to her LinkedIn profile.

Fowler told NBToday she decided to resign to "step aside for someone who can give the attention and dedication to our students," adding that it was "unfortunately" not something she could do at this time.

"The board was very understanding and accomodating through this time," Fowler said.

The development creates an opening on the board, and the other eight board members will ultimately decide who will replace Fowler on a temporary basis.

Fowler will go down in history as the last school board member to be directly appointed by the Mayor of New Brunswick.

A graduate of the city's Adult Learning Center, she said that keeping that operation going was her sole reason for getting involved in the BOE.

"When I asked the Mayor to get invovled, there were potential talks of closing that school," Fowler said.

The school, one of the few of its kind in this area, gave degrees to 191 students in its 36th annual graduation in June. 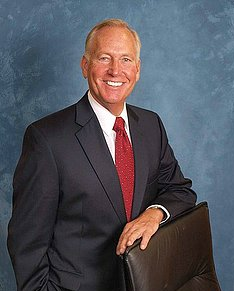 Shortly after Mayor James Cahill appointed her to the school board in 2012, the city's voters decided to take away the Mayor's power to appoint the board members. Since 2013, there have been annual elections for the Board of Education.

As an unelected incumbent, Fowler won a full three-year term on the board in 2015, facing no opponents in the election.

But, since then, she only attended seven of the 20 public meetings held by the board.

When she was appointed, and then subsequently elected, her last name was Rodriguez.  She then married Darren Fowler in 2015.

Darren Fowler was hired as a dispatcher by the NBPD on January 4, at an annual salary of $40,936. 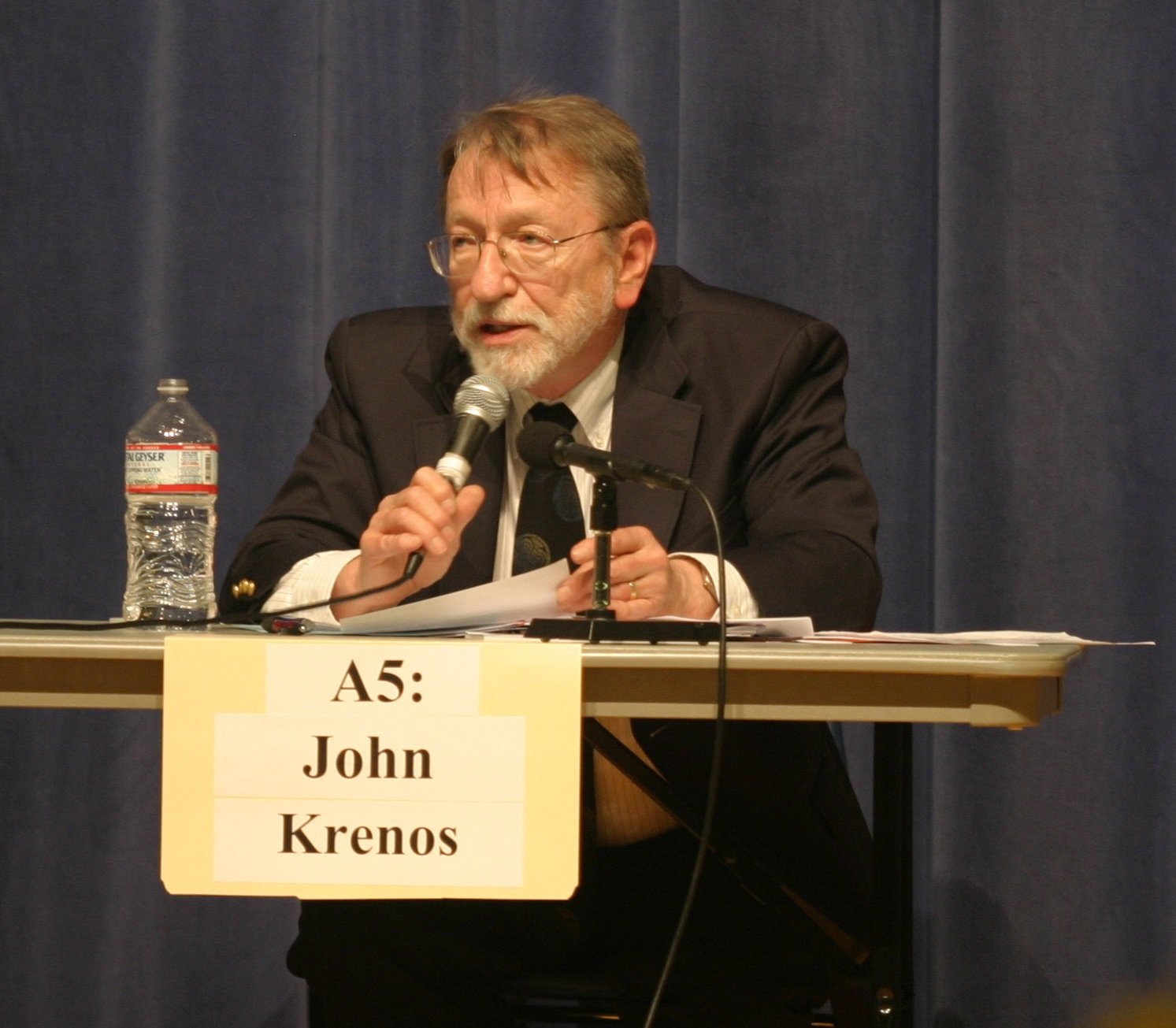 Franchesca Fowler is the second member from the BOE to resign in as many years.  Board member John Krenos quit in the final year of his three-year term in 2015.

Krenos' resignation was announced in his absence on May 12, 2015, but within five weeks, the remaining members had swiftly selected Jennifer Shukaitis for the job, one of five candidates they interviewed to replace Krenos.

Shukaitis won a full three-year term in the April 2016 election.

"It was a great honor to serve alongside such committed group of individuals with a vested interest in the success of our district and our city," said Franchesca Fowler during her brief resignation remarks.

Reflecting on her service, she said she was grateful she had "the opportunity to bring about positive change in this district," citing the appointment of Superintendent Johnson as one of the accomplishments that she was "extremely proud of."

Franchesca Fowler said that she "[looks] forward to serving alongside [the BOE] in the future."

She told NBT that she has no plans to run for any other office, or to move out of her home in the city's Fourth Ward.

"Although I am saddened to be stepping down, I will continue in my commitment to the city and remain an active member of our community."