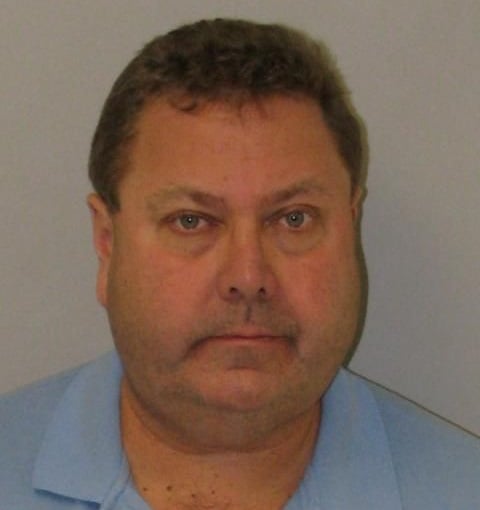 NEW BRUNSWICK, NJ—A landlord who owns four properties in New Brunswick, and allegedly dealt cocaine to the city's Chief Housing Inspector, will continue to be a free man for the time being.

As we reported, Cano's 153 George Street home was allegedly where Mahony would pick up large quantities of cocaine and then distribute them using his city vehicle.

State Police said they found a "distribution quantity" of cocaine after they pulled Mahony over in his city-owned truck.

All told, cops said they seized a total of 22 illegal weapons, 14 legal weapons, 1.5 kilos of cocaine, 12 ounces of MDMA, two pounds of marijuana, and several other illegal drugs in the investigation, dubbed "Operation: Smoke Screen."

Now, Cano's sentencing is scheduled for July 18 at 9:00am in courtroom #503 of the Middlesex County Courthouse.

New Brunswick Today asked the Attorney General's Office, which is prosecuting the case because it resulted from a State Police investigation, why Cano's sentencing keeps getting pushed back.

"This is routine in a case involving multiple defendants where all of the defendants have not yet been resolved," responded Peter Aseltine, a spokesperson for the AG's Office.

A third public employee, a Middlesex County Sheriff's dispatcher whose father is a high-ranking official within the county government, was also tied up in the scandal.

But, the Middlesex County Prosecutor's Office (MCPO) has been silent about Campion's case, and has refused to even confirm whether or not they are prosecuting him.

On February 1, the same day New Brunswick Today exposed the questionable actions of the MCPO, Carey's spokesperson James O'Neill said, "I don’t think this was our case, but I will check and let you know."