EAST BRUNSWICK, NJ—The powers that be want to expand a landfill “vertically,” in an effort to make the county’s massive pile of garbage last ten years longer.

Under the proposed amendment to the county’s Solid Waste Management Plan, the Middlesex County landfill could rise to 220 feet above sea level, 55 feet higher than it stands today.

“This height increase will provide for an approximate 7.9 million cubic yards of additional capacity which will extend the life of the Landfill until about year 2030,” reads the public notice announcing the February 29 hearing on the matter.

Middlesex County Freeholder Director Ronald Rios echoed the sentiment, saying that the landfill will run out of room in 2020 if no action is taken.

The public hearing will be held at 6pm on February 29 in the Freeholder Meeting Room on the ground floor of the Middlesex County Administration Building at 75 Bayard Street in downtown New Brunswick.

According to government records, the average person in Middlesex County is responsible for roughly five pounds of garbage, and another ten pounds of recycling every day.

In 1987, the average resident was responsible for nine pounds of garbage, and 1.14 pounds of recycling each day.

The adjacent privately-owned “Edgeboro” landfill reached its capacity in 1987, the same year the county’s elected Board of Chosen Freeholders voted to place the adjacent public landfill under the purview of the Middlesex County Utilities Authority (MCUA).

Both the Edgeboro and Middlesex County landfills are located in East Brunswick, less than a half-mile from the New Brunswick border.

In 1991, the MCUA exercised the power of eminent domain over the private dump, securing the right “to landfill solid waste around, next to, and over the top of the former Edgeboro landfill,” according to state documents.

The county-owned landfill was last expanded in 2008, when it saw “the construction of new cells on an approximately 125-acre area over and around the central and southeast portions of the Edgeboro Landfill,” according to a contractor involved.

Rios said the county was attempting to limit the amount of waste going into the landfill.

“They’re looking for more ways to get more recycling done,” said Rios.  “Hopefully that their input will not be so much on the landfill for the next ten years.”

In 1994, the Freeholders assigned the task of running the county’s recycling program to a separate agency, the Middlesex County Improvement Authority (MCIA).

As we reported, the MCIA is going through a major transition after the only leader in its short history quit in 2015,.

New Brunswick Today was unable to locate any announcement or mention of the public hearing on the website of the MCUA, even under the section labeled “Public Meetings & Minutes.”

“The Middlesex County Board of Chosen Freeholders and the Authority’s Board of Commissioners have restricted the use of the Middlesex County Landfill to solid waste produced within the county in order to extend the Landfill’s life span and prevent excess truck traffic through the county’s transportation network,” reads the site. 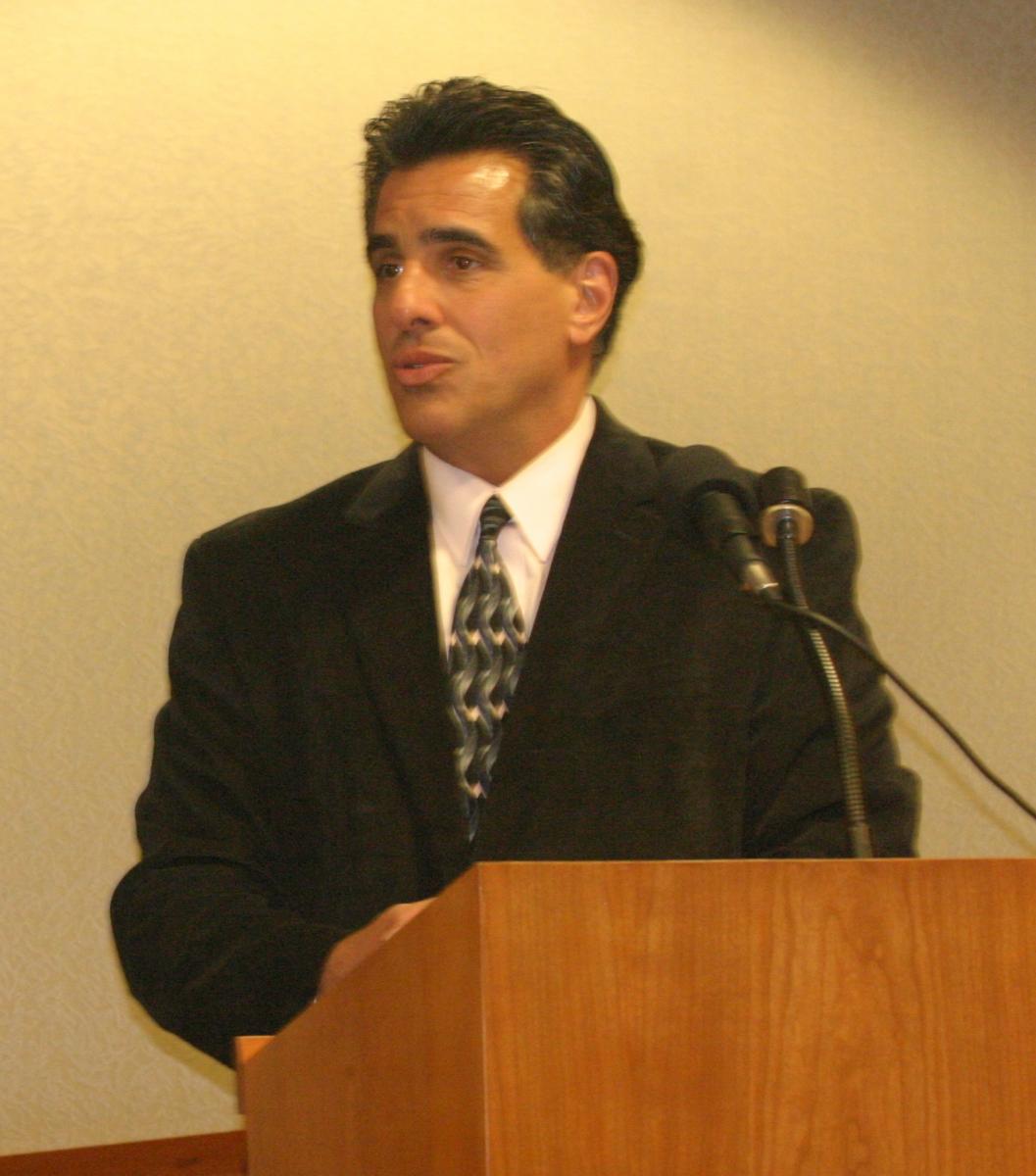 If the county was unable to expand the landfill, Freeholder H. James Polos said that the county would “be looking at transporting it outside of the county… and that would affect the economy, businesses, residents, tax base… costs across the board.”

Polos cited “transfer stations” and “higher costs” as two factors that would make the other options more costly.

“So at the end of the day the opportunity to be able to expand that to be able to accomodate our wasteflow from the county for as many years as we can is a direct benefit to everybody in the county,” said Polos.

Anyone can make comments or ask questions at the hearing.

Written public comments will also be accepted in writing through March 2.

The hearing was originally scheduled for February 11 at 6pm, but it had to be rescheduled due to a “publication error.”

On February 9, the Home News Tribune published the notice, which included the following language:

The Middlesex County Landfill’s currently permitted design elevation is 165 feet above mean sea level. The Amendment approves an increase in height of 55 feet to an elevation of 220 feet above mean sea level. This height increase will provide for an approximate 7.9 million cubic yards of additional capacity which will extend the life of the Landfill until about year 2030. There will be no changes to the landfill footprint, access roads or support facilities as well as no changes to the operations in terms of traffic volume, operating hours, types (10, 13, 13C, 23, 25, 27 (27I & 27A) and treated regulated medical waste (class 1 through 7)) and tonnage of wastes accepted. The Landfill will continue to only accept Middlesex County generated waste. Copies of the proposed Plan Amendment can be inspected at the Municipal Clerk’s Office of each municipality in Middlesex County. Comments in writing will be included in the record of public hearing and the record will be held open for written comments until 4:00 p.m. on Wednesday, March 2, 2016. Written comments should be sent to Ms. Carole Tolmachewich, Middlesex County Division of Solid Waste Management, 711 Jersey Avenue, New Brunswick, NJ 08901.