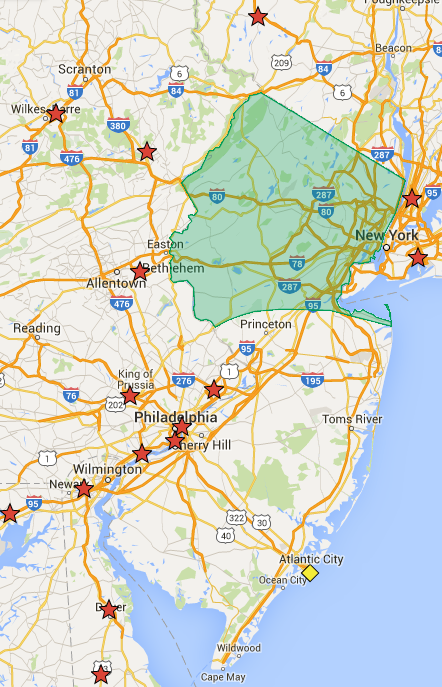 It's still a longshot that voters will actually approve the amendment, but anything is possible in this year's election, which is expected to see a relatively high turnout.

Cities that find themselves with casinos in their future can certainly count on jobs, and at least an "investment" of $1 billion. 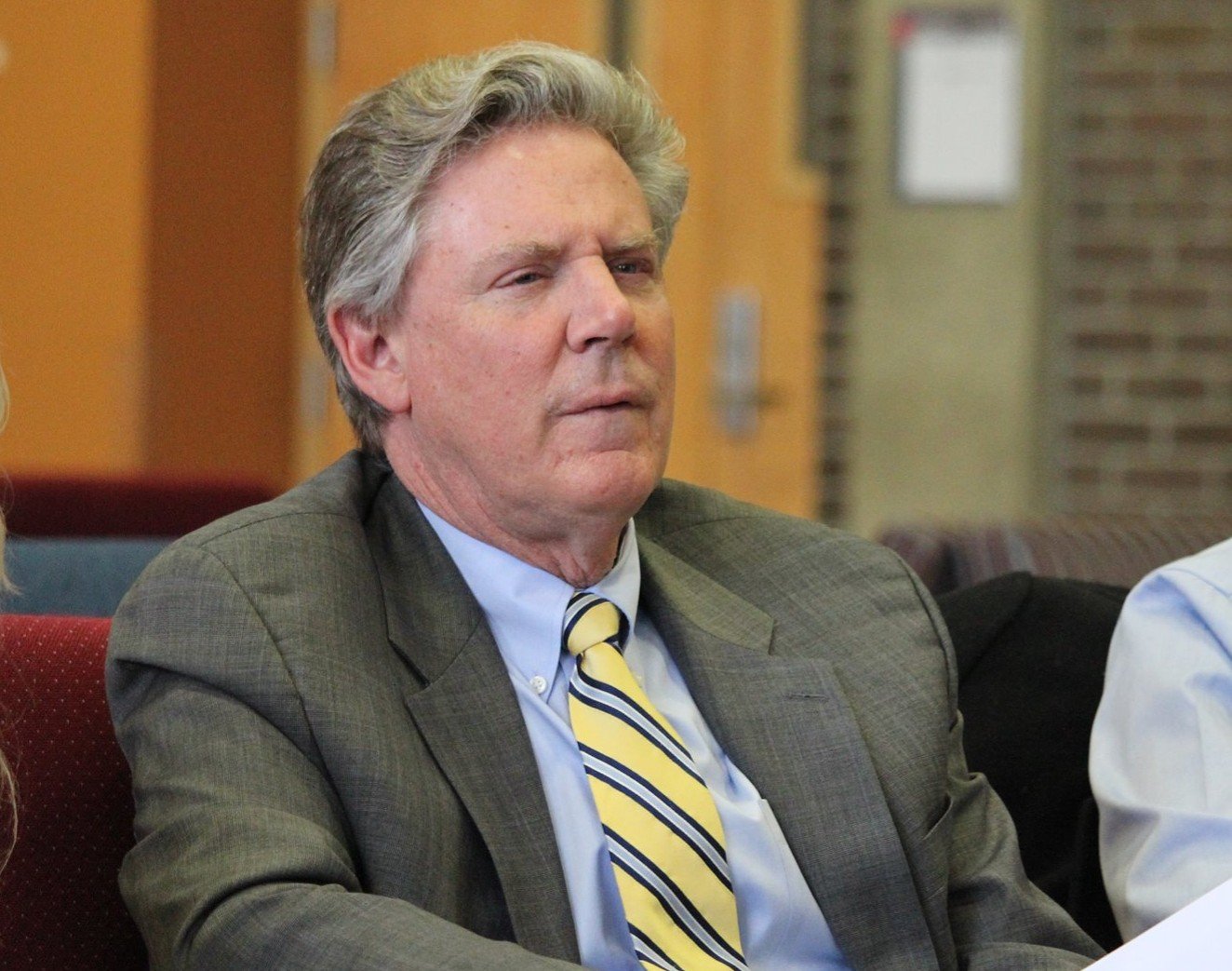 "The Mayor declined to comment for this article, as he feels the context is still too hypothetical at this point," said spokesperson Jennifer Bradshaw.

At the time, Bob Smith, the State Senator who represents New Brunswick, Piscataway, Franklin, Milltown, and North Brunswick, pushed for Middlesex County to be included in the plans, according to a June 1 article by PolitickerNJ.com's Chase Brush: