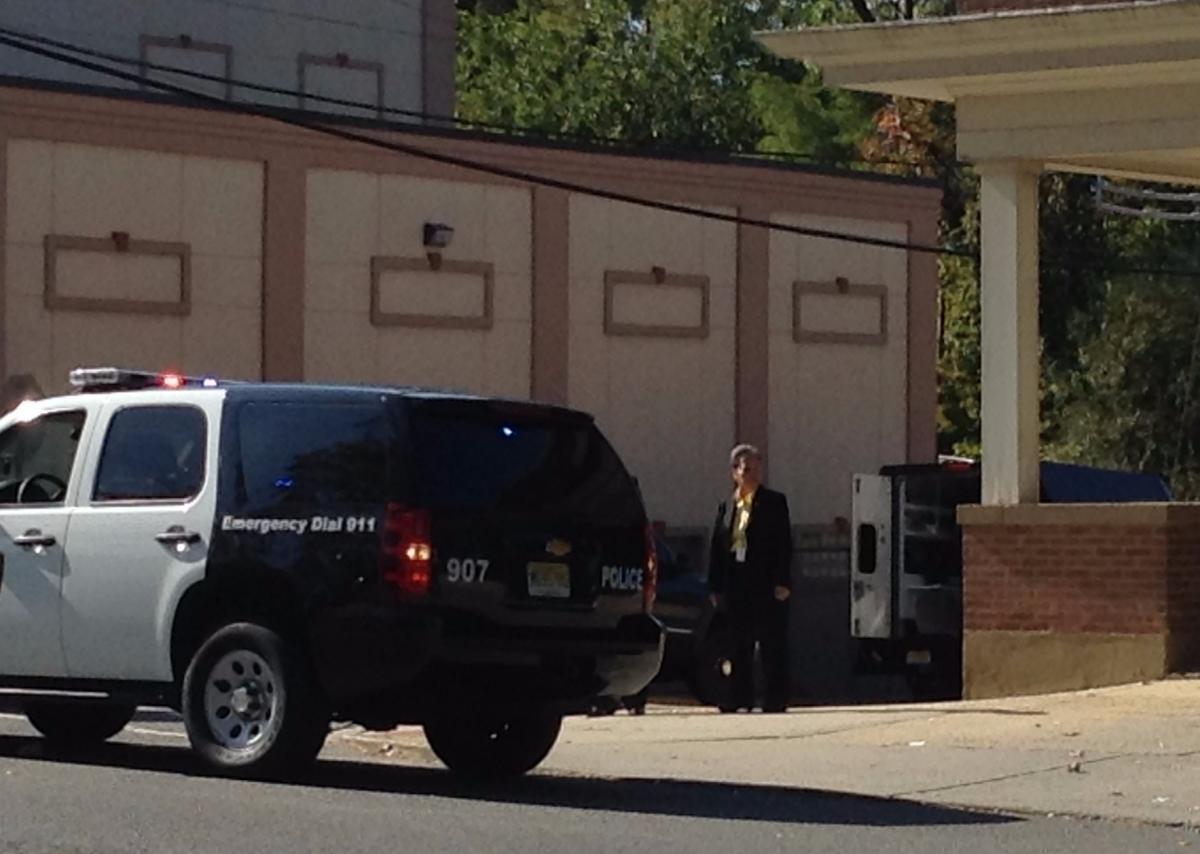 NEW BRUNSWICK, NJ–Officials confirmed that the Middlesex County Sheriff's Office (MCSO) was evacuated for over an hour on October 7, due to a "suspicious package" sent to the Sheriff.

The Sheriff's Office is headquartered at 701 Livingston Avenue in New Brunswick, in a building rented by the county from the Boraie real estate company.

Sheriff's officers are usually focused on providing security at the county's two courthouses, as well as transporting prisioners, and executing arrests on warrants.  But today many officers were dealing with the logistics of evacuating their headquarters after the package arrived, and keeping people safe.

"As per protocol, the Sheriff’s Building was evacuated for one hour and 15 minutes while the package was being tested," reads the statement.

According to the county' statement, the package was "deemed safe" by the New Jersey State Police Bomb Squad and the Sheriff’s Office resumed normal operations at 2:45 p.m.

An impromtu, one page-size sign was printed and taped to the inside of the main doors, now re-opened to the public: "SALES FOR Wednesday October 7, 2015  ARE CANCELLED TO OCTOBER 8, 2015  2:00PM"

As we reported, the Middlesex County Sheriff's Office currently has three suspended employees, including a dispatcher, an officer who also serves as an elected official, and a mystery employee who the agency refuses to identify.

Scott's longtime predecessor Joe Spicuzzo is currently serving a nine-year sentence in state prison for selling police jobs during his 30 years as sheriff.