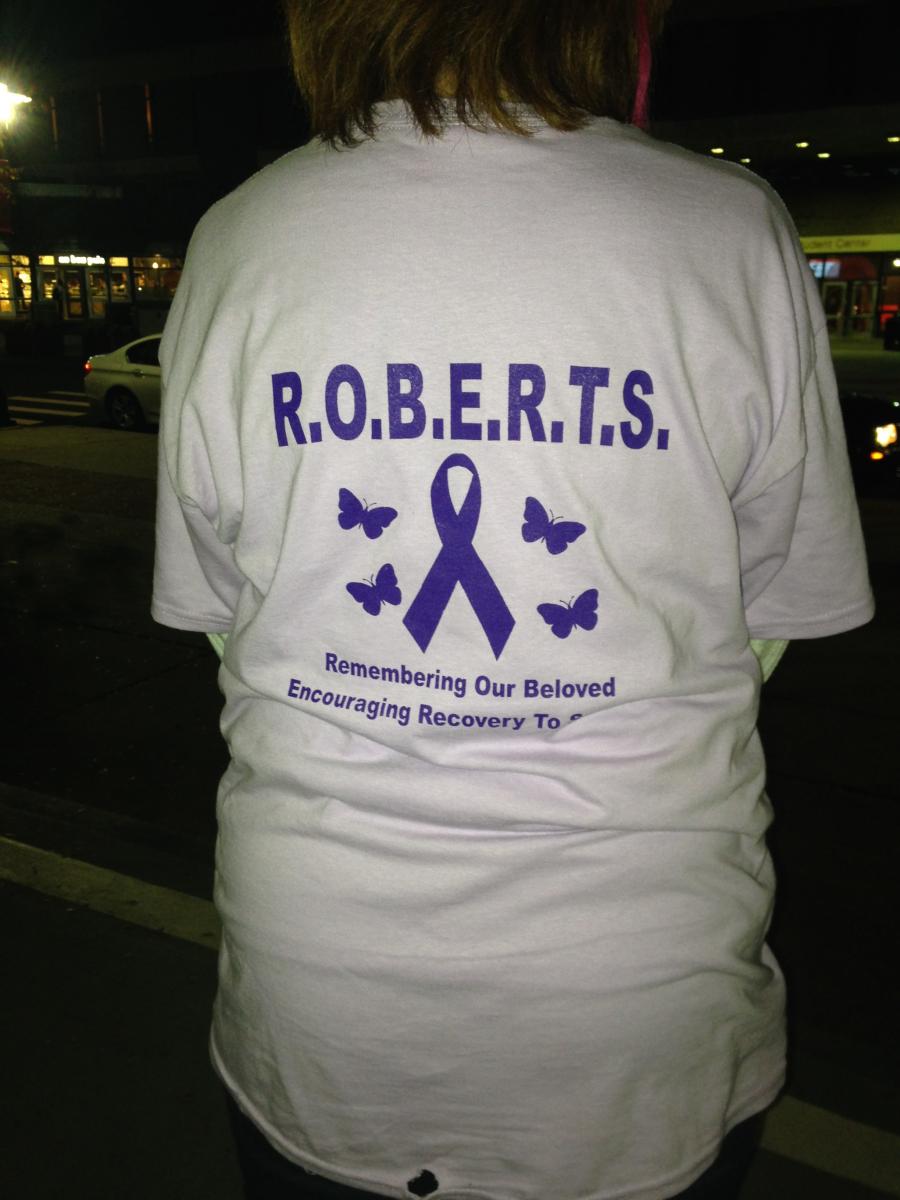 Candlelight Vigil at Rutgers Remembers Those Lost to Overdoses

"Addiction can no longer be a stigma. We have to make it a common coversation," said head organizer Francine Glaser.

HOPE is "an active learning, student centered unit within Rutgers Health Services. HOPE has an integrated academic and student life approach comprised of peer education, curriculum infusion, information development, outreach, and training related to health and wellness," according to their website.

"My friend died from cocaine and alcohol use. He drowned in his own vomit. The person who was with him didn't call the police for 3 hours," stated Greenagel.

"My son passed away 18 months ago from an overdose of morphine pills, with pneumonia. He was in the hospital for 3 and a half weeks on life support. He was getting better and better and better as the days went on," Ruth Ann said.

"I was really proud that he was going to get better. I felt it. Unfortnately the doctor took him off all medicines for about a week, and he did pass away. So, I decided to help people more than I ever did."

R.O.B.E.R.T.S, an acronym that stands for "Remembering our beloved, encouraging recovery to survive", was made by Roberts older brother Jessie.

Ron is the founder of Celebrating Restoration, an organization who's mission is to collaborate with community leaders and groups to provide resources and education on drugs, alcohol, addcition, and suicide.

"The campaign seeks to focus the states' limited resources on recovery and treatment supports for those who want and need it rather than consuing resources by arresting people for petty possession/drug use," said Thompson.

"So long as we make arrest the priority when addressing the public health issue of substance use, then that is where the funds will go instead of towards helping affected people," stated Thompson.