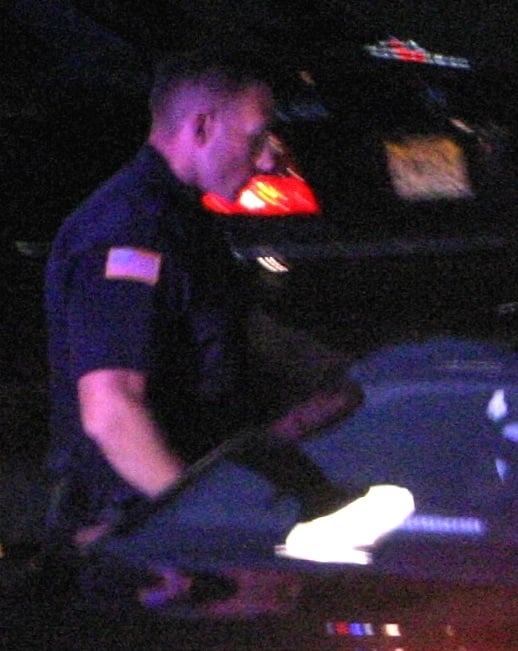 "The tickets that Mr. Kratovil brought in were disposed in a garbage can and that was wrong, and those officers were disciplined for their actions," said New Brunswick Police Captain J.T. Miller, at the October 15 City Council meeting.

"On Thursday June 26… I witnessed a uniformed New Brunswick police officer cleaning out the trunk of an unmarked vehicle," the author of this article said in a recorded statement to internal affairs on July 11, identifying the officer who threw the books in the garbage as Yurkovic.

"I want to thank you for your cooperation during this investigation," Miller wrote in an October 3 letter to the author of this article.

But that wasn't the only message the New Brunswick Police sent this reporter, who was also arrested in an elaborate sting operation, just six days after raising the issue of the improperly disposed tickets.

On July 8, shortly after 2pm, the author of this article made an appointment to speak with Sgt. Amish Shah, the head of NBPD's internal affairs unit about the found ticket books. 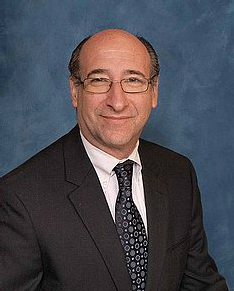 The mystery caller suggested meeting in a park.  This reporter suggested the Starbuck's on George Street, where he was arrested by two detectives.

At the police station, officers also charged the author of this article with "refusing to be fingerprinted and photographed" and threatened to call Judge Borow to obtain an additional charge of "obstruction." 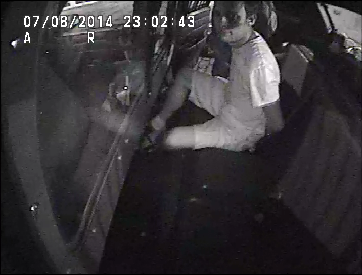 During the lawsuit, the city's public information officer and police director released public statements attacking the author of this article, saying that New Brunswick Today's articles were based on false information.

"Mr. Kratovil’s assertions in his political blog that the information withheld is somehow indicative of an adversarial relationship between the NBPD and RUPD are totally false," said Police Director Anthony Caputo. 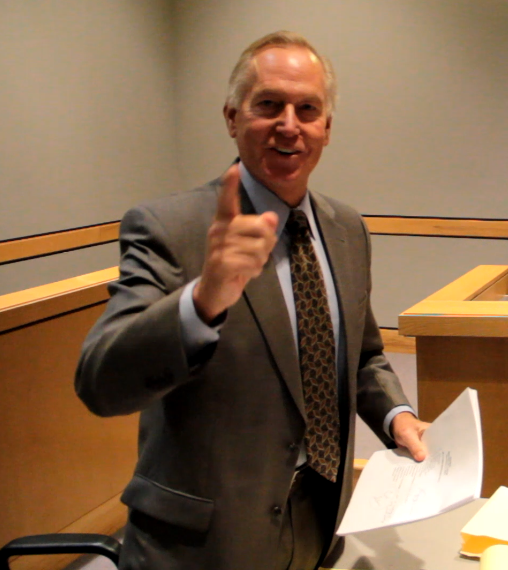 Bradshaw defended the NBPD sting operation, insisting NBToday's coverage of the city government and its police force, "has absolutely no bearing on the situation surrounding [Kratovil's] arrest."

"All law enforcement agencies use different tactics when there is a need to carry out an arrest warrant," she told NJ.com's Brian Amaral.

More than three months later, Middlesex County Prosecutor Andrew Carey's office continues to press the false charges, which stem from a temporary restraining order that was later dismissed, after video evidence of the incident in question came to light.

On October 2, the Middlesex County Prosecutor's Office (MCPO) was furnished with the potentially exonerating video evidence in the case, FO-12-92-15G.

Middlesex County Assistant Prosecutor Helen Zanetakos did not respond to questions about the evidence, which contradicts both a police report and "victim statement" provided by her office.

Repeated requests to re-join the list have been ignored, as was an August 4 Open Public Records Act request filed with the prosecutor's office.