Last night's Council agenda did not address a privatization deal that was signed following the unexpected resignation of Water Director Frank Marascia.  Neither was it mentioned until New Brunswick Today asked why Marascia was not at the meeting.

Between 2010 and 2013, by the city's own admission, its public water system repeatedly put residents and local businesses, including two major hospitals, at "an increased chance that [their] water might have contained disease-causing organisms."

The Water Director position is one of ten department heads that are hired and fired at will by the city's 23-year incumbent Mayor, who opted to put himself in the Water Utility's top role for the time being.

The move ruffled feathers, prompting even the mayor's own appointees to speak againt him.

Heather Fenyk, a mayor-appointed member of the city's Environmental Commission, criticized the mayor for leaving voters out of the decision.

"I am deeply troubled that New Brunswick City leadership has not thought to engage City residents in a democratic fashion on this most important issue," Fenyk told New Brunswick Today.

"Drinking water is one of our most basic of public resources and the public should have a right to determine how it is managed… We have had no public debate about water utility privatization – no hearings, no chance to review research or examine data."

"A move to privatize operation of our drinking water provision demands democratic processes." 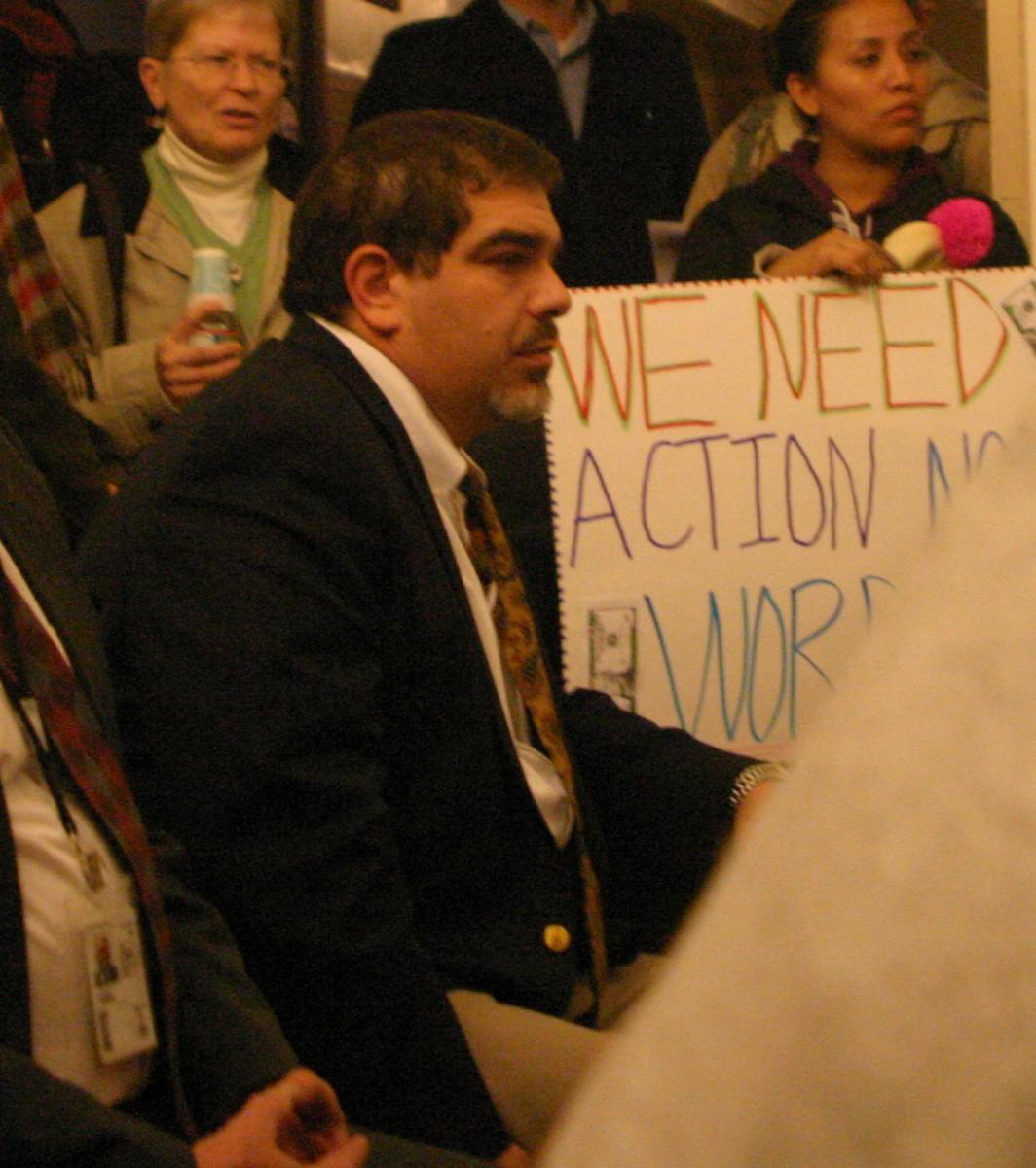 Officials said they believed the outgoing Director had given approximately two week's notice of his departure, but could not explain why the public or City Council was not involved in the decision to quickly privatize the utility's day to day operations.

Marascia's name still appears on the city website as the Water Utility Director, but he left the payroll last week, according to city officials.

Escobar and Egan are each running for re-election on Cahill's ticket this fall, but no one filed to run against them.

Jim Walsh, a city resident who works as a community organizer and lobbyist for the consumer advocacy group Food & Water Watch said New Brunswick's water issues were due to "laxed oversight by regulators and elected officials."

"Privatizing the management and maintenence, or selling the infrastructure that makes up New Brunswick's water system, will only serve to exacerbate the oversight problems while leading to higher water bills for New Brunswick residents, all for the profit of corporate shareholders," Walsh told New Brunswick Today.

The major change comes not only quietly, but also as the NJ Attorney General's office investigates the city for violating water quality standards and failing to notify the public of potentially dangerous water. 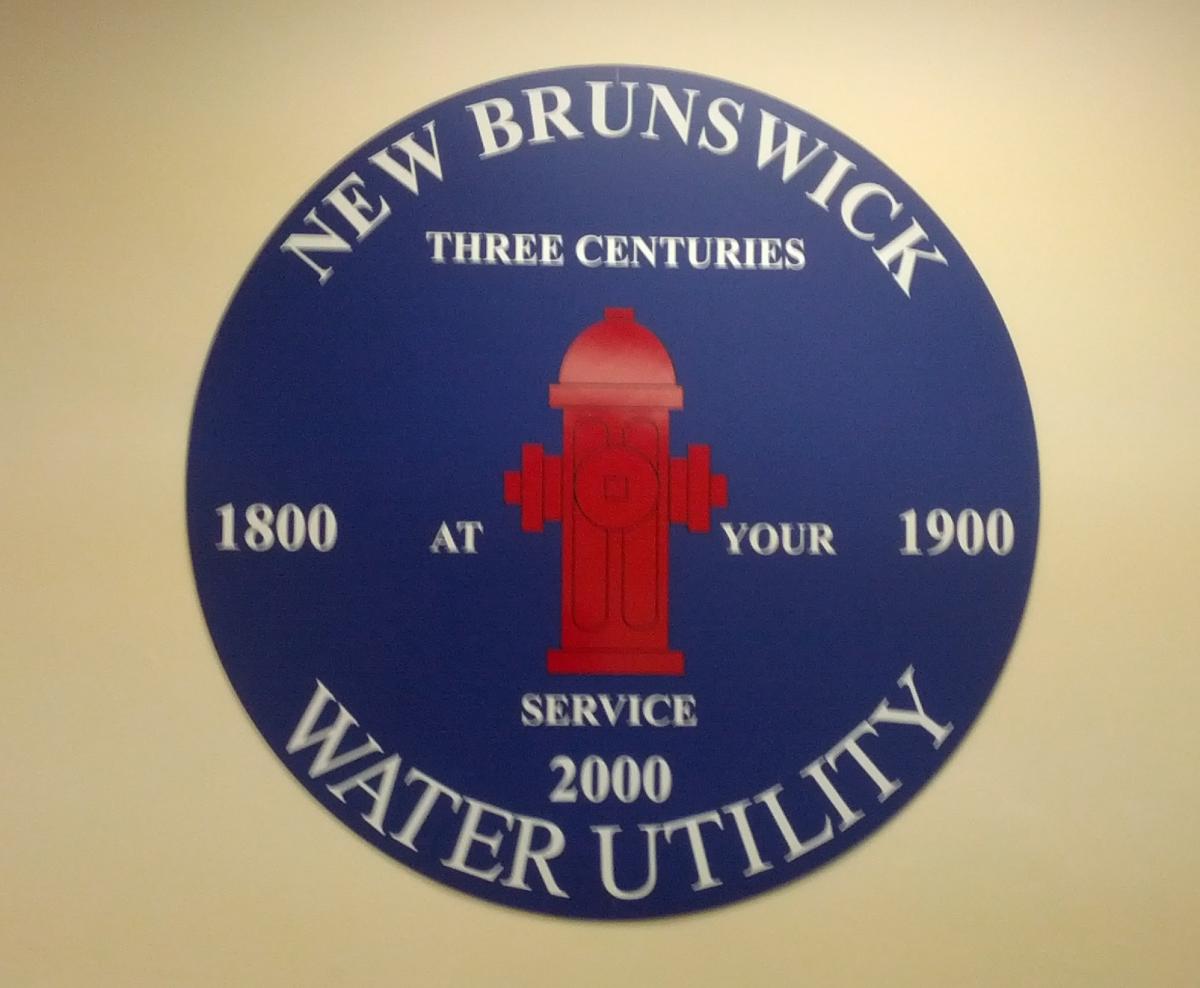 "The USEPA and NJDEP conducted a “sanitary survey” which identified seven (7) historical exceedances/violations that occurred between January 1, 2010 and December 31, 2012 that were NOT disclosed to City officials, NJDEP, and/or the public as required by regulation," reads an internal document obtained by New Brunswick Today.

When New Brunswick Today asked Mayor Cahill about the coverup last year, he criticized our extensive coverage saying the violations were being used as a "political tool" and initially refused to answer questions.

Asked what was missing from our articles, he proclaimed: "You should report that the water is safe and has been safe for a considerable period of time."

Edward O'Rourke, a city employee since 1976, remains suspended awaiting an administrative hearing.  His attorneys did not respond to phone messages.

According to the official story, Marascia was hired in October 2012, and first noticed issues with the utility's records after water quality violations in March 2013 and June 2013.

Marascia told the DEP about the problems, sparking the investigations and a multi-million dollar effort to fix the city's failing water infrastructure.

As we reported, the city government has approved the borrowing of more than $6 million to improve the city's water infrastructure since the violations became public.

The city also owes another $1 million to East Brunswick for using their town's water system while repairs were made in New Brunswick.

"The first phase, valued at $750,000, includes the installation of variable speed drives on the two largest pumps and an improved control system."

A second phase with a $3 million price tag is ", is anticipated to be completed in 2015 and includes the replacement of five pumps and traveling screens and provides for architectural improvements to maintain the raw water pump station buildings."

Also resigning from the utility to make way for American Water will be Keith Smith, the treatment plant's new operator who joined the city payroll in December.

Cahill's spokesperson Jennifer Bradshaw said the city will spend $80,340 per month in the short term on unnamed licensed water treatment professionals to be provided by American Water, roughly five times the combined salaries of Marascia and Smith.

The last time the city temporarily named an Acting Water Director, it was Cahill's Business Administrator Tom Loughlin.  His 2007 "temporary" appointment lasted in excess of five years, including the period of time where the admitted falsification of records was occurring

Loughlin assumed control of the Water Utility at the Mayor's request following the suicide of Shawn Maloney, who ran the utility until his untimely death in February 2007.

He was found with a gunshot wound in a field near the Comstock Street Water Treatment Plant shortly after he had met with Cahill, Loughlin, and City Attorney William Hamilton regarding a federal criminal investigation seeking Maloney's records.

Editor's Note: The author of this article was one of the leaders of the campaign that successfully prevented the sale of much of the City of Trenton's water system to American Water in 2010.