NEW BRUNSWICK, NJ—The City of New Brunswick has begun an array of much-needed repairs across the city.

Over the course of the summer, the Department of Public Works will be closing off and repairing parts of Commercial Avenue, Georges Road, Suydam Street, and Hamilton Street, one of the roads most in need of repair citywide.

For two weeks this month, Georges Road will undergo repairs.

Then in July, portions of Commercial Avenue between George Street and Neilson Street will be closed off for repairs.

The city government expects to begin work on Hamilton Street later in the summer, and also get Suydam Street repaved before the end of the year.

“This winter, New Jersey’s streets have endured more snowy weather than usual,” reads a press release on the City’s website, explaining that the weather caused a spike in the number of potholes.

Roadwork ebbs and flows with the seasons, as winter weather takes its toll on city streets while the plants that manufacture asphalt remain closed.

As we reported earlier this year, the city’s Department of Public Works employed a popular alternative during the colder months: temporary “cold patches” to fill in potholes as a stopgap.

In the upcoming city budget for the 2014 fiscal year, the city is receiving approximately $343,000 in state funding for the repairs to Hamilton Street.

The city will also be receiving a $300,000 Municipal Aid Grant from the New Jersey Department of Transportation (NJDOT) for repairs on Terminal Road, but those are repairs aren’t slated to occur until next spring. 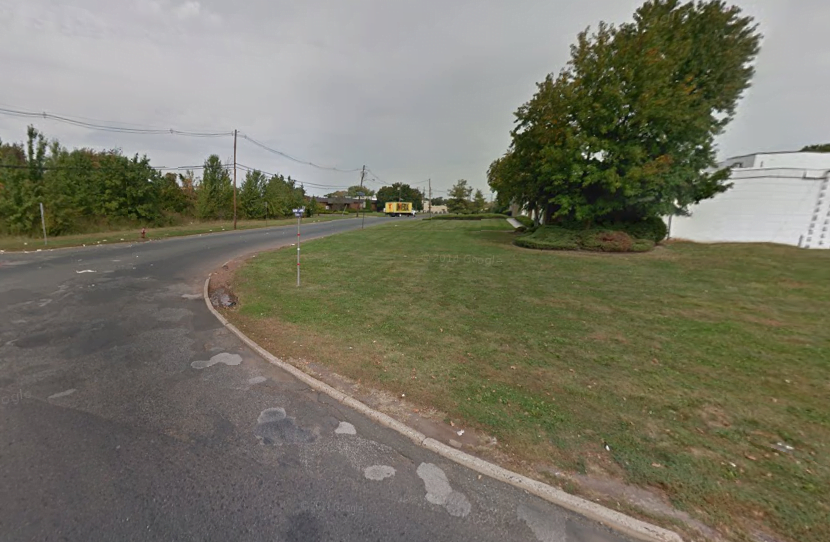 However, New Brunswick Today was not able to acquire much information as to why the $300,000 went to Terminal Road in particular, one of the few roads that many city residents and visitors have likely never heard of.

Jennifer Bradshaw, a city spokesperson, stated that, “The condition of the roadway warranted the repairs.”

The road, one of the few in the city with no residents or small businesses, is barely half a mile in length and dotted with nearly a dozen businesses, headquarters and warehouses.

Much of the traffic on Terminal Road comes in the form of trucks carrying goods to and from these facilities.

Upon further questioning, Bradshaw replied that the repairs would include “the walks, curb and curb aprons, improvements to drainage and some milling and repaving.”

Each municipality in the state submits an application to the NJDOT for municipal aid.  NJDOT then weighs in factors such as population, as well as the length of New Brunswick’s roads from point A to point B, also known as centerline miles.