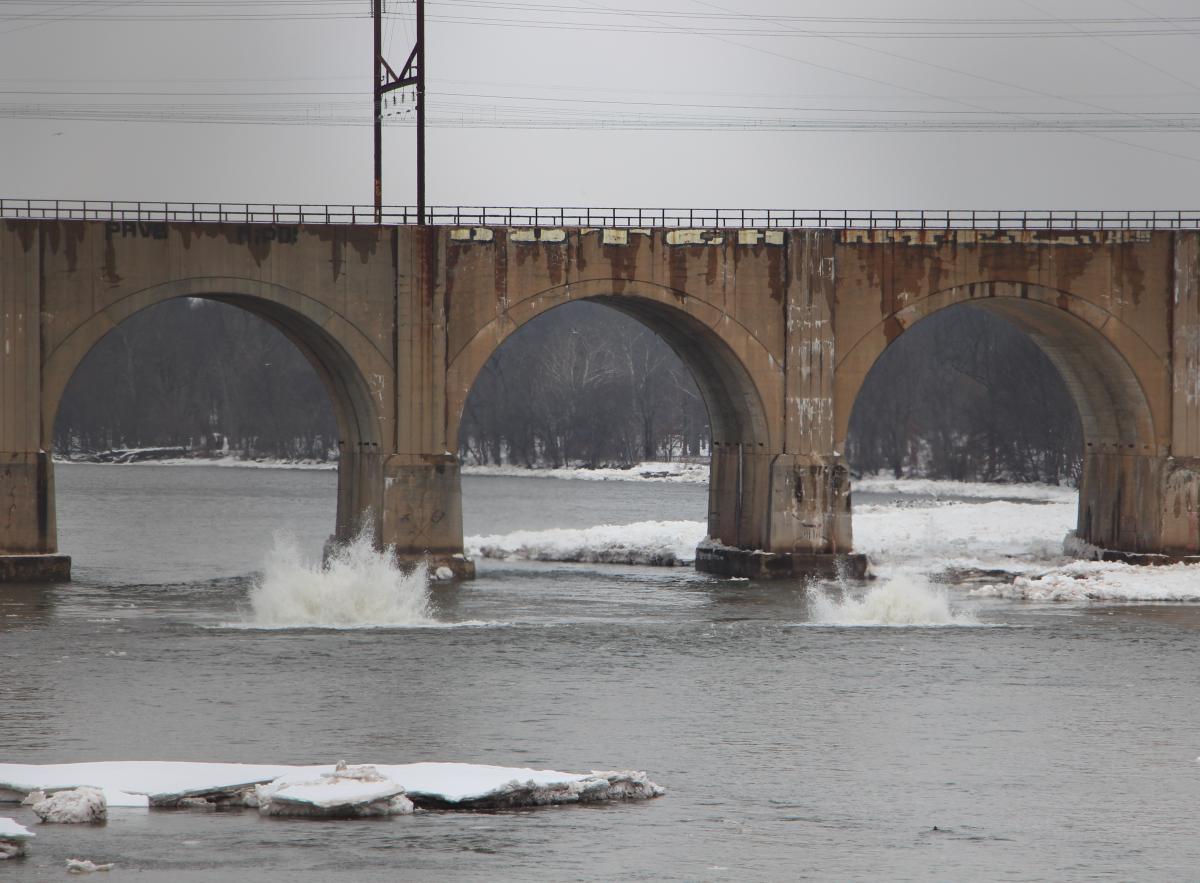 "But they're closing that down," Escobar said, indicating PSE&G would no longer use the pipeline as a result of the incident.

This wasn't the first time the cross-river pipeline suffered a leak.

PSE&G could not say whether February's separation had anything to do with November's loose joint.

At Plainsboro's "University Medical Center of Princeton," a pipeline wasn’t even required for a gas explosion to occur.

The gas was oxygen, and it was in a tank in the new hospital's telemetry ward.

Wayne Shen, also in the hospital when the explosion occurred, described it as a “very, very loud bang", which was "like…a gunshot". He had been visiting his wife and newborn son.

The hospital called for a State Police helicopter to airlift Lawson to St. Barnabas Medical Center in Livingston, the state's only burn unit.