Performances are set to kick off 9 pm this Saturday at the Court Tavern, and will run over the next week, leading up to the final show 8 pm on Saturday April 12 at World of Beer.

Other venues participating include a popular new bar and restaurant called Destination Dogs, Hidden Grounds coffee shop, the Crossroads Theatre, and the soup kitchen itself.

For years, Iguana Music and Elijah’s Promise have partnered to host a musical fundraiser at Tumulty’s Pub, the city’s oldest restaurant and one of the venues hosting a concert on Friday April 11.

This year, the New Brunswick Cultural Center is also getting involved, making the festival part of the center’s “Hub City Sounds” series.

One of the longterm goals of the festival is to raise awareness of issues of “food justice,” and how food is grown, produced, transported, distributed, accessed, and consumed across the globe.

Volunteers from Elijah’s Promise will be in attendance for each performance to provide information on their work, recruit volunteers, and collect donations.

Bands, although paid, have the option of donating thier payment to Elijah’s Promise. 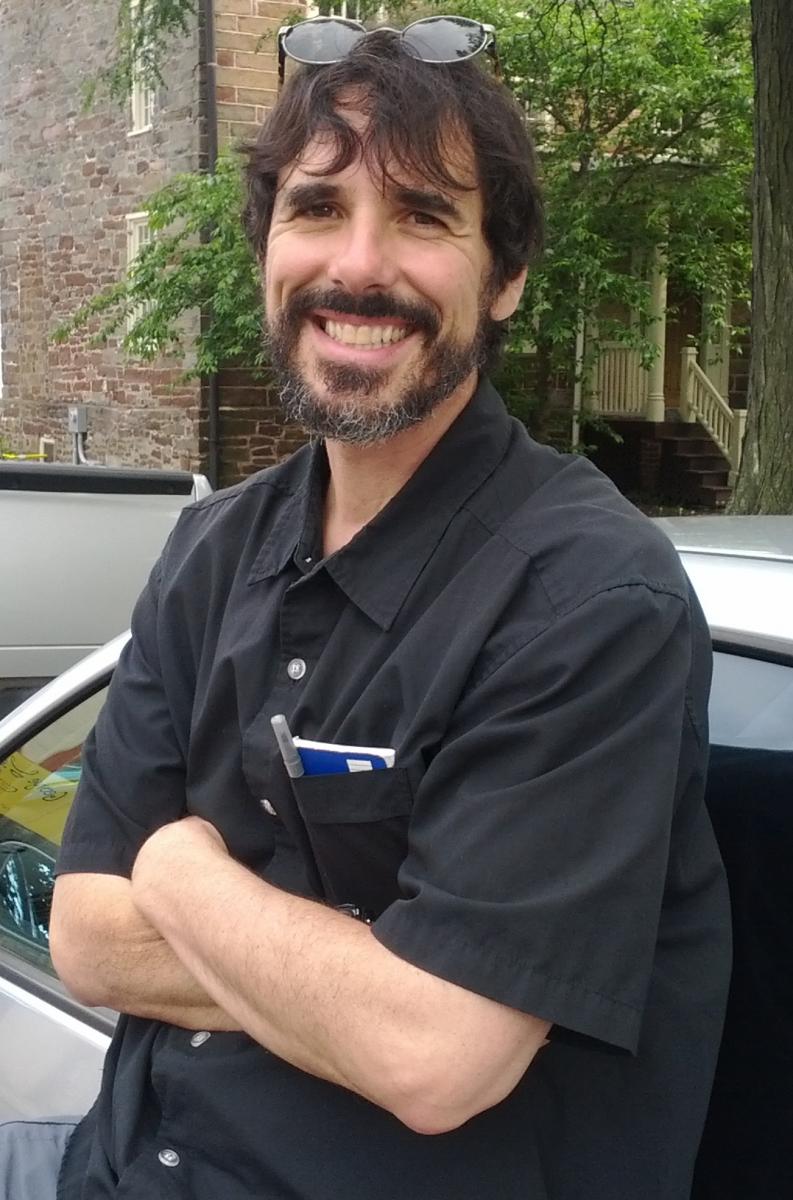 Spook Handy, a longtime city resident, has been performing since his time as a student at Rutgers in the 1980’s.

At the time, Handy was part of folk music scene as it developed in New Brunswick.   Handy hosted open mic nights in the Corner Tavern on Easton Avenue, and his music career picking up from there.

“I have been playing music [in New Brunswick] for 25 years”, Spook mentioned “It’s the springwell. It’s where it all started”.

Handy was contacted by the organizers of the Hub City Music Festival and asked to perform, an offer he happily accepted.

His performance will take place 4 pm on Sunday April 6 at Hidden Grounds coffee shop at 106 Easton Avenue, and will feature a tribute to Pete Seger, an American folk singer and activist.

The full schedule of concerts is below.  There is a $10 suggested donation to benefit Elijah’s Promise.

Saturday, April 5th at 9 pm at the Court Tavern
124 Church St, New Brunswick, NJ 08901
The Stuntcocks, The Roadside Graves, Chris Harford and the Band of Changes, The Junk Rumblers, Wreaths