NEW BRUNSWICK, NJ—New Brunswick’s Little League officially kicked off its season with an Opening Ceremony on April 12 at the Youth Sports Complex at 419 Joyce Kilmer Avenue.

Many special guests attended the event which also celebrated the 75th anniversary of Little League International.

New Brunswick Mayor Jim Cahill threw out the first pitch and Congressman Frank Pallone was in attendance to present a letter of recognition to the league.

“This year is extra special as we honor Little League’s 75th Anniversary. We’re excited to kick off our new season and are looking forward to a great year of baseball for girls and boys of New Brunswick, North Brunswick, and South Brunswick.” 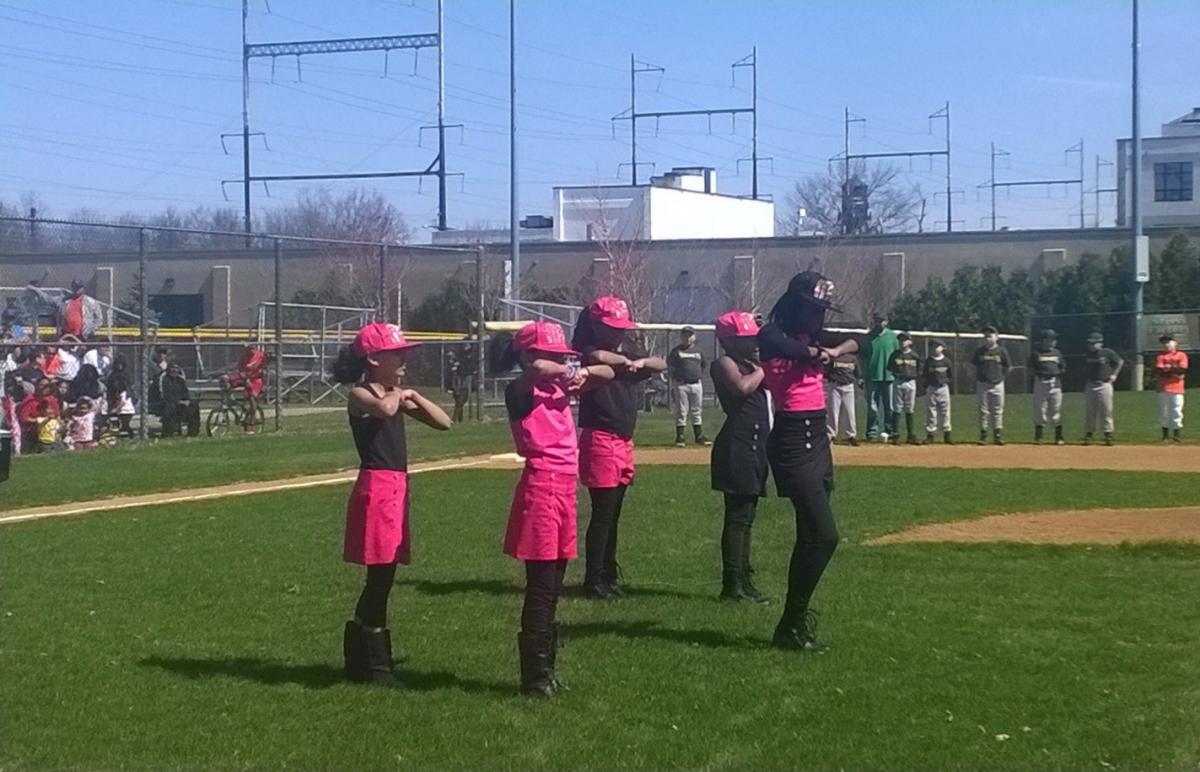 A celebratory parade, followed by a home run derby at the Youth Sports Complex, is scheduled for Sunday, May 4th when many streets throughout the city are shut down for Ciclovia.

This season will also have the added excitement when, for the first time in New Brunswick history, the league has the honor of hosting the Little League District 10 Championship for 11-12 year olds at the Youth Sports Complex from July 8-10.