NEW BRUNSWICK, NJ—Tonight, the city’s powerful Planning Board will decide whether or not two small homes on Mine Street will be replaced with a 57-unit apartment complex that homeowners say will stick out like a sore thumb on their quaint block.

Buth those buildings and open space are slated to be replaced with a boxy four-story apartment complex, however, if the majority of the city’s powerful Planning Board members can be convinced. 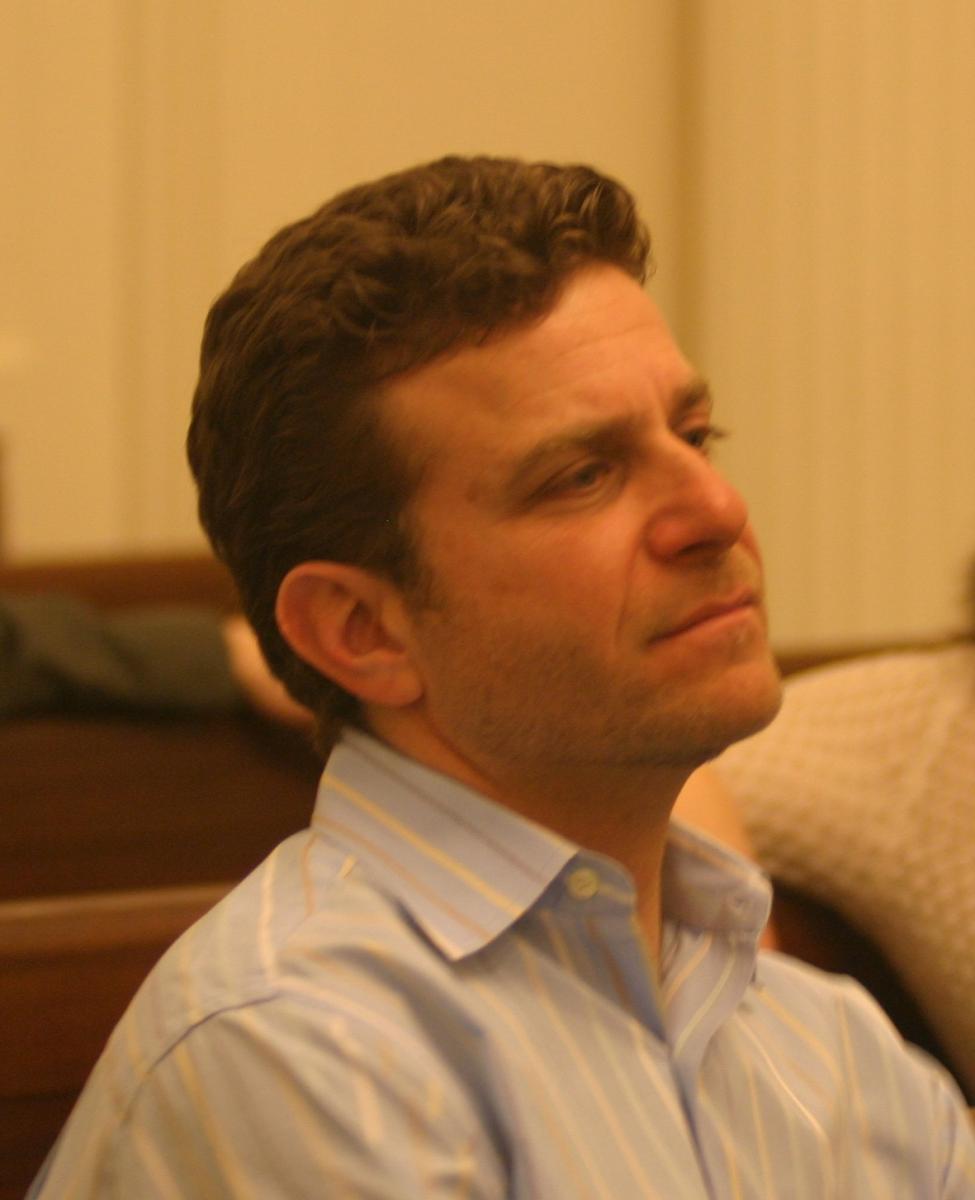 CMA has been approved for several new development projects in recent years by the city’s Planning and Zoning Boards.  The company is a frequent contributor to Mayor James Cahill and his causes, keeping the school board mayorally-appointed.

But the last remaining homeowners on the block do not support CMA’s current plan for redevelopment of the Catholic Center site.  In fact, they are organizing an opposition.

“The Sixth Ward is being invaded by private developers whose money-making interests are trumping the needs and concerns of proud but beleaguered homeowners and residents like you and me,” reads a letter from Jennifer O’Neill, a longtime homeowner who says her home will be in the shadow of the new building.

O’Neill told neighbors, “If you oppose the construction of yet another over-sized, out-of-place apartment building and want to help preserve one of New Brunswick’s remaining historic and beloved residential neighborhoods, I implore you to join us at the meeting and voice your concerns.”

A private non-profit developer helped secure the land by working out a deal with New Brunswick Theological Seminary, the nation’s oldest seminary that just so happens to sit in the middle of Rutgers main campus.

Rutgers said they eventuallly “injected” themselves into the deal between NBTS and DEVCO.  Then, a previous deal with the Rutgers Hillel was reconsidered and overturned, and that organization was given a new spot to relocate by the university. 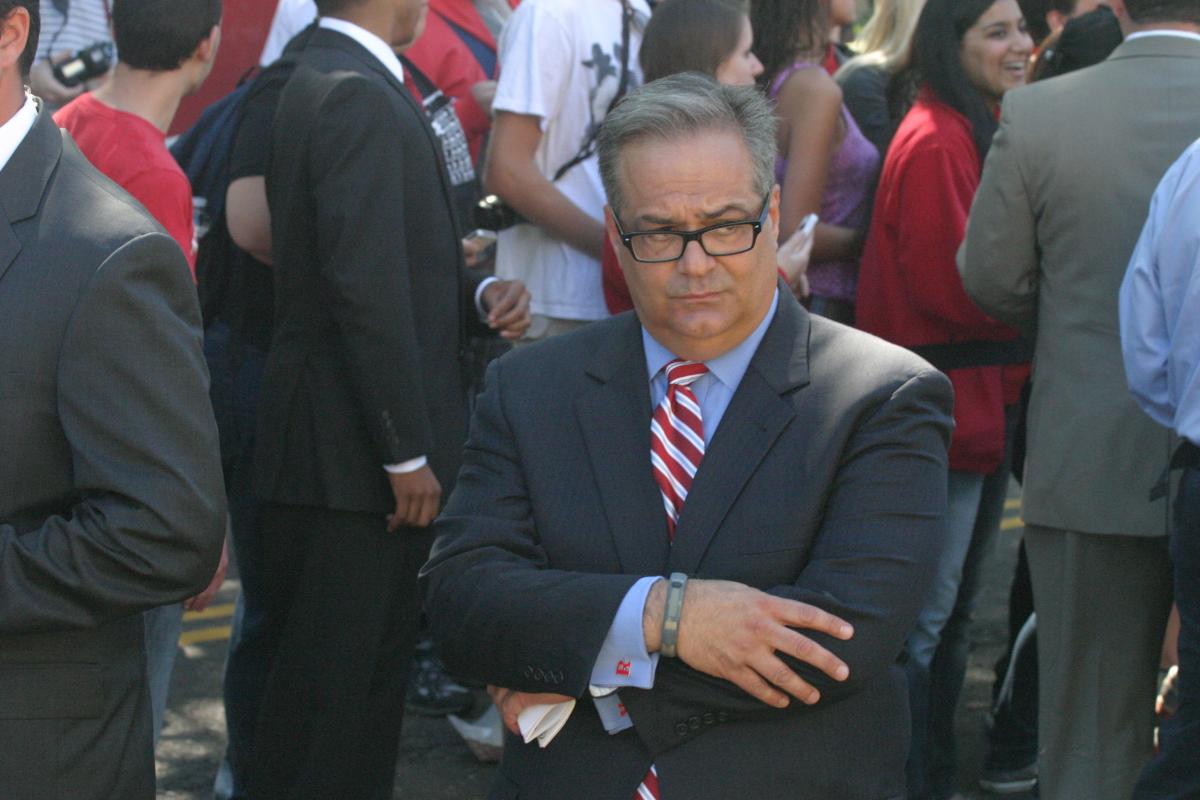 His non-profit development firm championed the redevelopment of the former home of the Grease Trucks, the city’s famous food trucks in a highly controversial move related to the deal, just a block away.

Members of the Planning Board are selected by the Mayor and City Council, and in New Brunswick, they have a reputation for supporting proposed projects, especially when they are represented by Tom Kelso, the county government’s attorney. Kelso regularly represents CMA, DEVCO Robert Wood Johnson University Hospital, and the controversial Boraie Development.

“Use of the first floor has been proposed first floor of the building to house theological seminary students, while apartments on the other three levels will be available to the open market,” reads one of the documents submitted to the city.

“I hope we can block (the project),” Beardslee told NJ.com’s Anthony Attrino. “This is one of the few neighborhoods left that has single family homes left.”

However, because CMA is behind the project, one of more than a dozen they have participated in over the past decade, it requires approvals from one of the city’s land use boards: the Planning Board or the Zoning Board.

Though this building is going before the more highly-politicized Planning Board, residents still think they have a chance to defeat CMA’s proposal on its merits.

“Replacing the old Catholic Center buildings on Mine Street with an apartment building isn’t crazy, but the size of the proposed building doesn’t make sense,” said Jon Mills, one of the few neighborhood residents who owns his home. 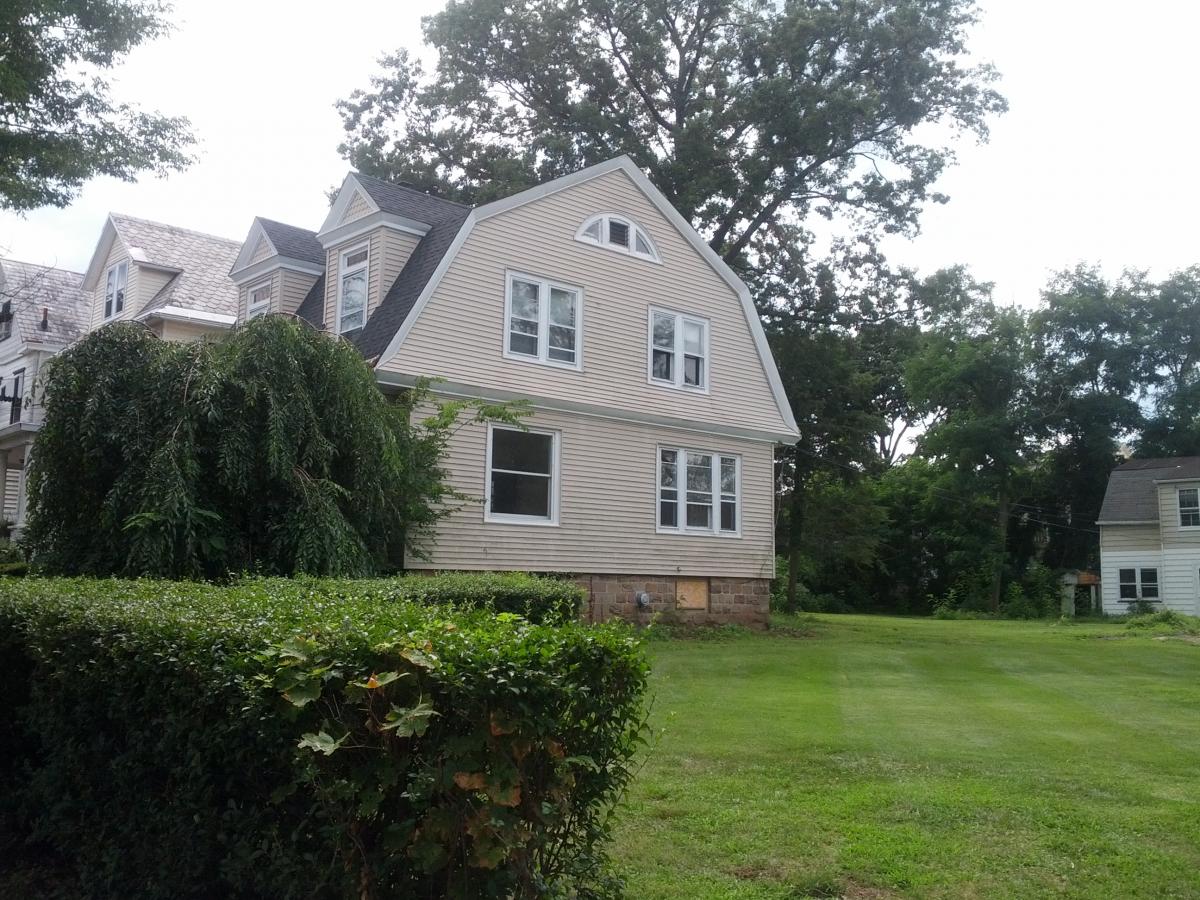 “It’s out of proportion with everything around it and will dwarf the nearby buildings on Mine Street and Stone Street,” Mills told New Brunswick Today.

“If it’s built without any changes it will ruin the look and feel of the block and that will be a terrible loss for the neighborhood and the city,” said Mills.

“Overcrowding Mine Street is going to have a ripple effect for the surrounding blocks as new residents and their visitors try to find places to keep their cars nearby,” said O’Neill.