NEW BRUNSWICK, NJ—In late January, a local New Brunswick- based band, Lovelectric, recorded and rubbed elbows with some big industry names in the hopes of propelling their music into the commerical world of movie soundtracks, TV shows, and commercials.

The band has been working together for around a year under the Lovelectric monacre and is comprised of lead vocalist and guitarist Doug Rockwell, bassist Devin Enright, guitarist and vocalist Jordan Sciabica, and drummer Craig Leibowitz.

Rockwell and Sciabica founded the band andhave collaberated on projects in the past, but are fully invested in Lovelectric at the moment.

The band has a sound that pays homage to the biggest pop-punk acts of the last decade, such All Time Low, Boys Like Girls, and Blink 182.  They are also credited with branding a very signature musical competence that  brings something truly refreshing to the genre.

As far as Lovelectric’s trip to Los Angeles, bassist Devin Enright said their goals were to “record two or three songs, and hit the ground running to shop around and get the songs on possibly a movie soundtrack, commercial, or TV show.” 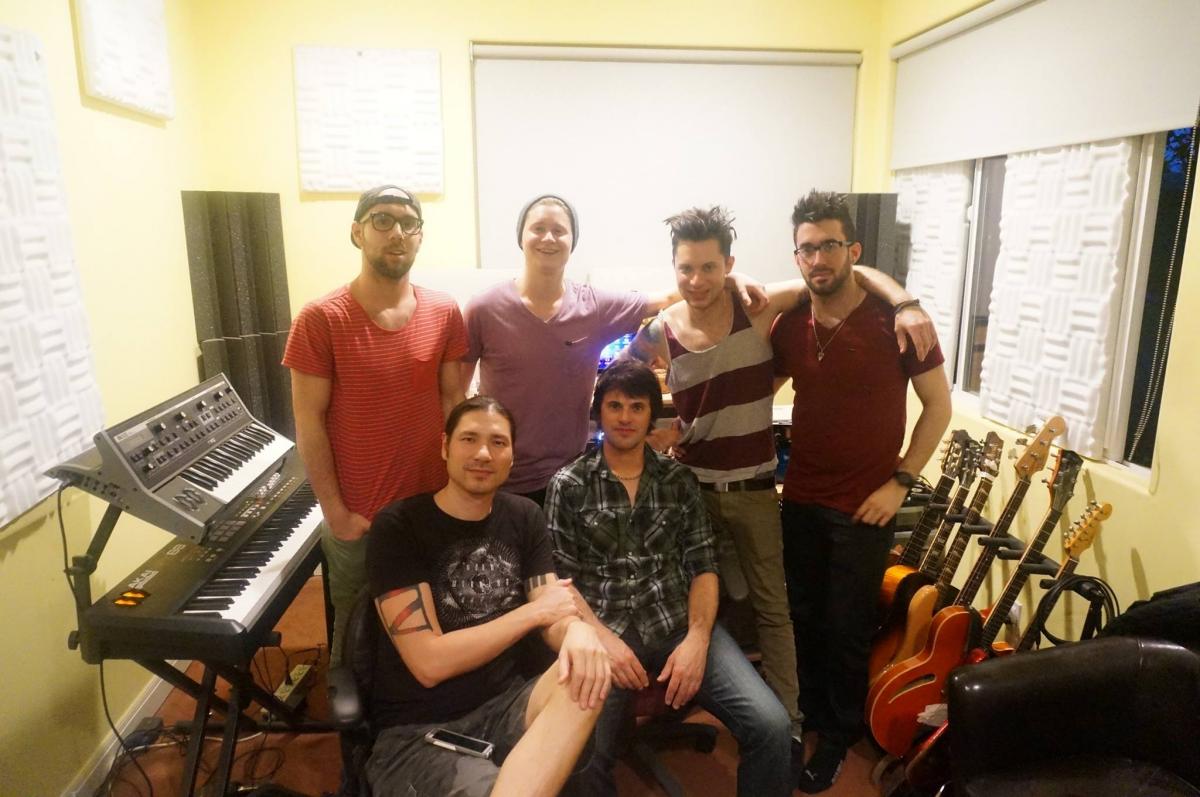 They recorded with industry juggernaut songwriter Lindy Robbins, Hot Chelle Rae, and producer Isaac Hasson, who have all worked and collaberatred with some of today’s most famous acts, including Selena Gomez, Leona Lewis, Faith Hill, Jason Mraz, and many more.

Enright also said that the songs will not be a typical dual release as Lovelectric has been known to do in the past, but instead will be reserved for commercial use and released later.

Regardless of where the tracks end up, one can expect to be hearing more from this local band in the near future.