City resident Timothy Puskas, age 38, was being held at the Middlesex County jail on an unrelated matter, according to a press release from the county prosecutor’s office.

Puskas was arrested and charged in Milltown the following day in the unrelated case and today was charged with McCaw’s killing.  According to the Star-Ledger’s Sue Epstein, jail officials said Puskas was originally charged in a recent aggravated assault incident in New Brunswick and held on $150,000 bail. 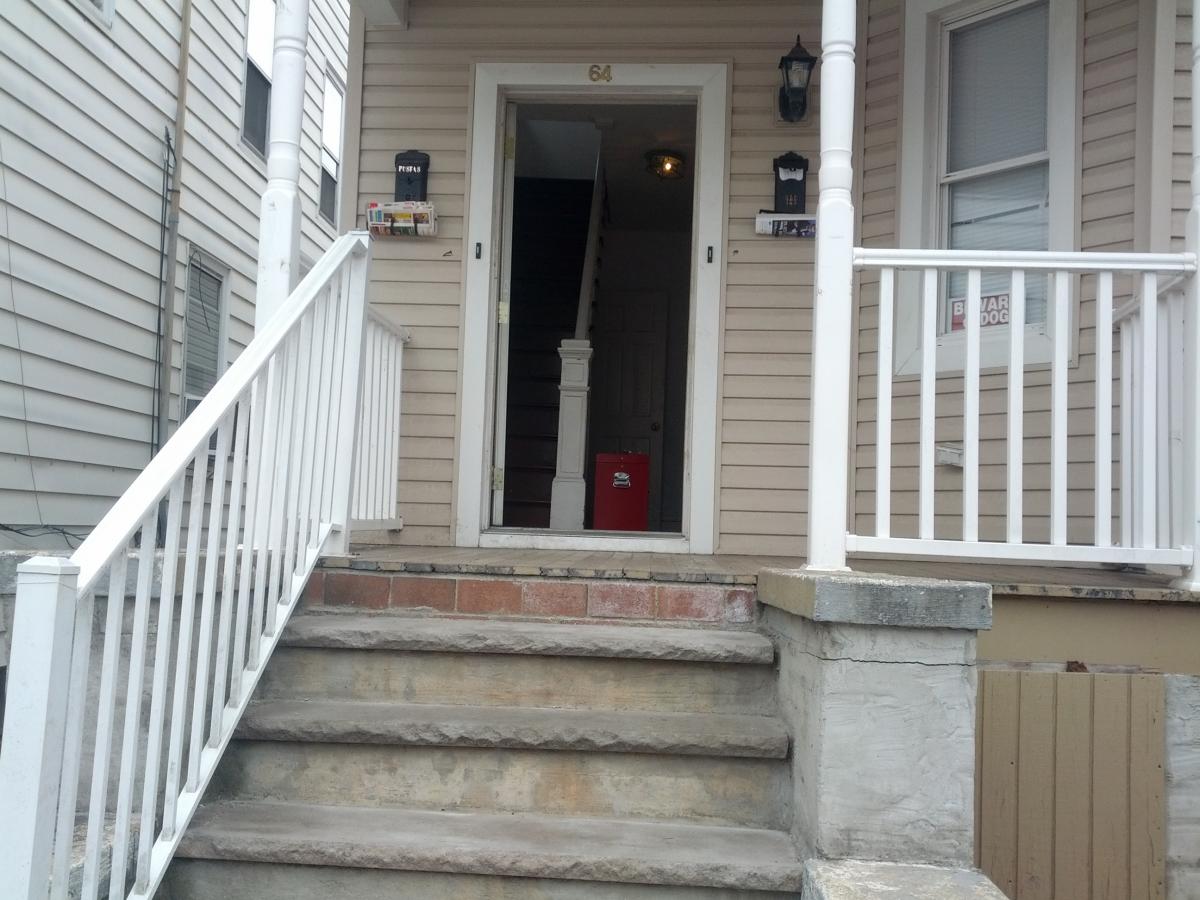 All of the building’s tenants, who rented from Puskas, appear to have left for good after the raid.

“There have been many dedicated individuals who have worked tirelessly and diligently to solve this brutal crime,” said Acting Prosecutor Andrew Carey, who credited dedicated law enforcment officers from the Prosecutor’s Offices in Middlesex and Union Counties, as well as the New Brunswick, Rutgers, and Woodbridge police departments. 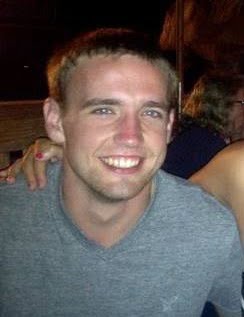 “I hope that the family and friends of William McCaw have at least some sense of relief knowing that the murderer has been charged and is behind bars,” said Carey

The case began when residents of 28 Hartwell Street discovered McCaw’s body in their snowy backyard on February 15.