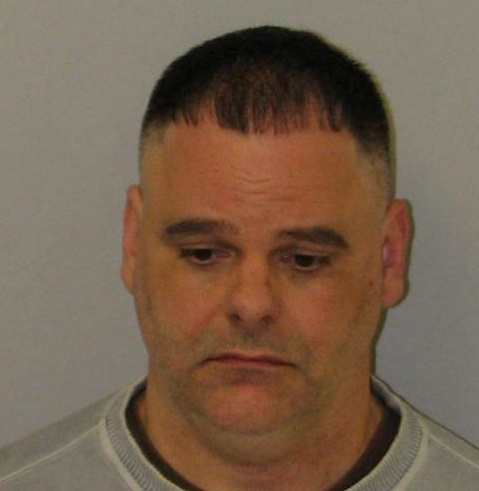 NEW BRUNSWICK, NJ—After weeks of suspense, the State Police finally announced some details of "Operation Smoke Screen," an investigation they say brought down a drug distribution network based in New Brunswick.

Mahony has since been suspended without pay by New Brunswick Mayor James Cahill, and today it was revealed that he was caught with a "distribution quantity" of cocaine in his city-owned vehicle near his home.

Among those arrested on smaller offenses are Scott Campion, 40, a dispatcher for the Middlesex County Sheriff's Office who lives in North Brunswick.  Campion is charged with loitering to commit CDS (controlled dangerous substance) offense and conspiracy to commit CDS offense, according to a press release.  Campion was released without bail.

A third public employee, Michael Vitanza, of the North Brunswick Department of Public Works was arrested on charges of conspiracy to distribute CDS and released on $150,000 bail.  The State Police press release said he is "alleged to have obtained drugs while working."