NEW BRUNSWICK, NJ—A recently released report commissioned by Rutgers President Bob Barchi found that many of the 6,000+ students evacuated from their dormitories at Rutgers University didn’t think highly of the school’s response to the storm.

Just 5% of evacuees who responded to a Rutgers survey rated their evacuation experience as excellent, while 15% rated it as good,  25% as adequate, 21% as poor, and 31% as very poor.

According to the report, there was simply not enough room for everyone after a power outage at the city’s water treatment plant caused Rutgers to evacuate every dormitory in New Brunswick.

“There was not enough room in the residence halls on those campuses, which resulted in the use of the student centers as shelter space for residents,” reads the report.  “Some stayed in those spaces for several nights.” 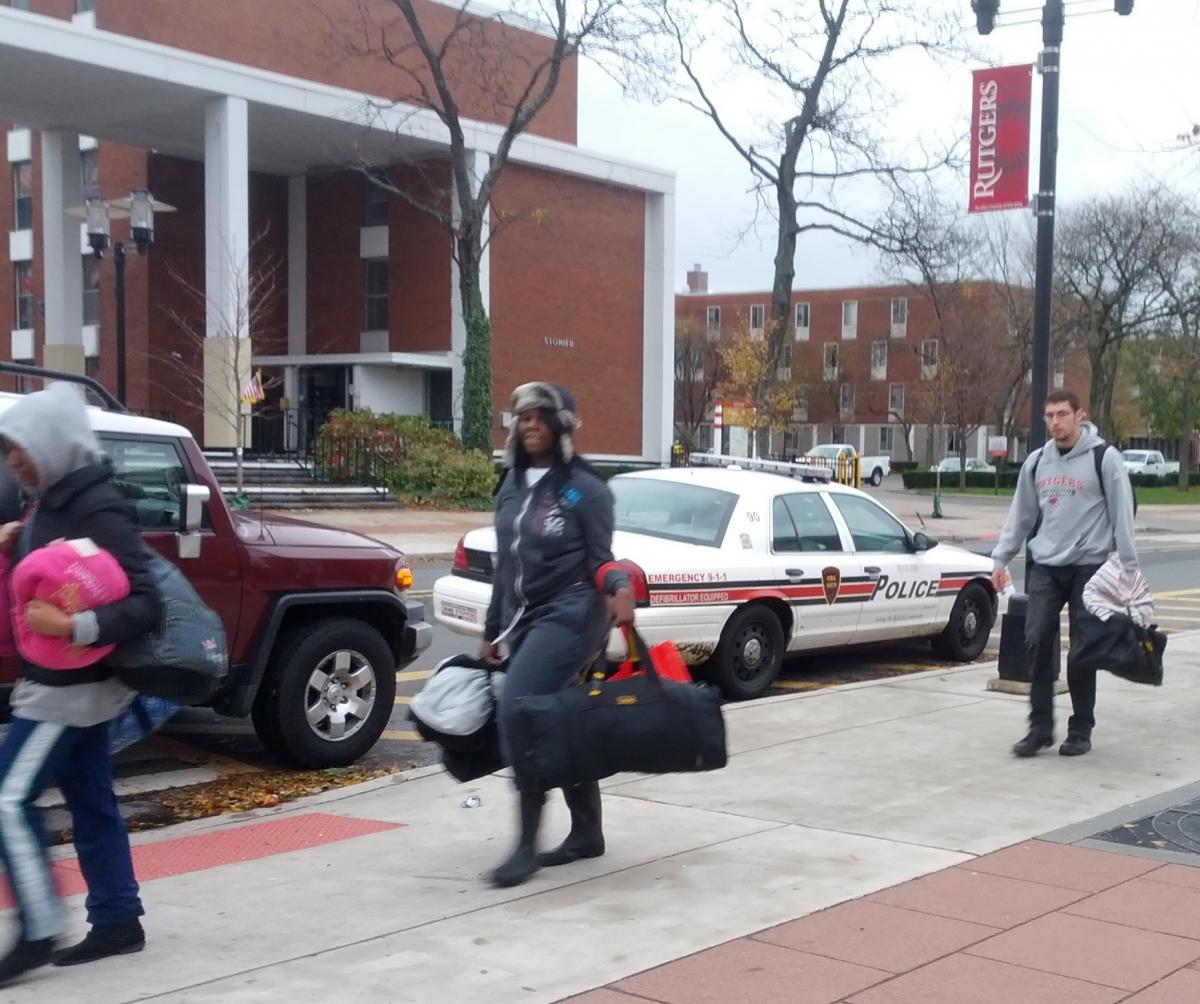 Evacuees reported the numerous problems they encountered on the survey as well.  Paramount among those issues were confusion and a lack of information, which 70% complained about.

Furthermore, 26% found they didn’t have enough clothes and 14% of the evacuated students thought the restrooms were too dirty.

Opinions of evacuation procedures were worse than those in several other categories, including Rutgers’ efforts at communicating information, providing assistance, and meeting the needs of affected students post-storm.

But according to the respondents, it wasn’t the residence hall advisors’ fault.  Students generally had a favorable opinion of them.  Rather, a lack of clear information and supplies was to blame, said the survey.

At least part of the reason for the lack of information, and for the late timing of decisions, was that Hurricane Sandy had thrown the University a curveball. According to the report, Rutgers had initially expected the storm to hone in on Delaware and thus make the Camden campus Rutgers’ primary headache.  However, the storm curved further north and changed its shape, leading to more problems in New Brunswick.

Most of the problems stemmed from the power outage.  Without power, the city’s water treatment plant was rendered useless and the front entrance locks to many dormitories did not work.

While resident advisors apparently found it tough to provide good information, the advisors generally did try to remain calm, reassure students, and help them with their needs.

Two days before the storm hit, on October 27, using procedures developed for Hurricane Irene, the NJ Office of Homeland Security and Preparedness decided to open up several Regional Emergency Shelters on the school’s campus, and Rutgers informed its staff accordingly.

However, Rutgers security staff were busy at the homecoming football game, then taking place at Highpoint Solutions Stadium, reducing the time available to get things ready. (Rutgers lost to Kent State, 35 to 23.)

Instead, preparations for opening up the Rutgers shelters began on Sunday, October 28, the day before the storm. Rutgers University Emergency Services had not adequately crewed the shelters during Irene, so it boosted the number of emergency staff this time around.

The Rutgers Athletics Center, where a massive shelter had been planned for evacuees from across the state, was placed on “standby,” and stuffed with supplies as a backup shelter. 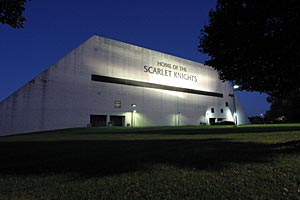 After the Army Corps of Engineers toured the building, they determined it “was not in compliance with federal specifications for a shelter in that 1) personnel were needed to staff the shelter, and 2) the RAC needed to have a robust back-up power source.”

The university had to decline requests to house FEMA Disaster Response personnel and out-of-state utility workers for the first time, due to evacuees from Rutgers dormitories filling up the shelters.

“Historically, when we have received inquiries from various agencies during emergencies, we have been able to meet the demands for housing requests,” reads the report.  “As a result of the evacuation of Rockoff Hall residents, however, all available excess housing spaces were used.

“We hope to be able to accommodate these requests in the future.”

The portability of emergency generators also proved problematic. In order to keep them from being stolen, some generators were secured by chains.  But that meant that extension cords had to be run through doorways, preventing the outside doors from being completely closed.

While some employees provided generators of their own, the report commented that using those generators could have been risky if not adequately prepared.

Among the other noteworthy statistics made available in the newly-available report, which was not released until eight months after its completion: